The point-and-click genre always has such intriguing and exciting air about it. From its gameplay that requires out-of-the-box thinking, to its ability to tell interactive stories in a way that’s accessible to just about anyone. Imaginarylab’s debut game has those fundamentals baked deep into its core, having been inspired by point-and-click classics such as Day of The Tentacle and Monkey Island, and it shows.

Announced earlier today by publishers Leonardo Interactive and VLG Publishing, this formerly PC-exclusive title will soon be pointing and clicking its way onto the Nintendo Switch!

This aesthetically unique adventure game follows Willy, a young boy who sets off on a grand journey after receiving a mysterious letter that promises answers concerning his father’s disappearance a decade prior. Along the way, he’ll encounter all manner of pirates and untrustworthy townsfolk in a story that’s full of whimsy and humor. 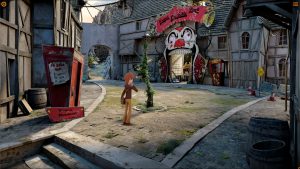 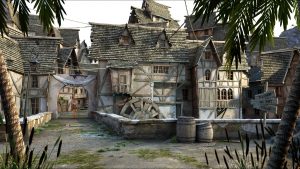 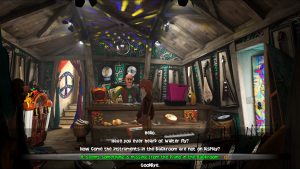 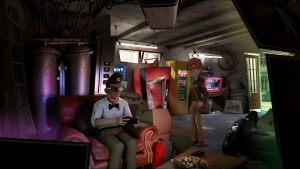 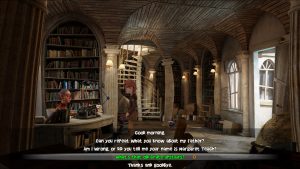 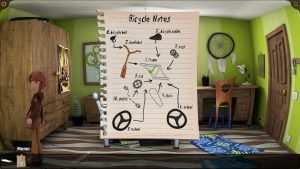 The studio shared some features of the game that are sure to have fans of the genre ready to point and click all over the place:

-Unique graphic style – A fantastical world with a magical atmosphere.

-Full HD quality – Cinematographic cutscenes and over 50 locations to see.

-A pirate world with a modern twist – Pirates and computers? Why not?!

-15 NPCs to interact with – Learn about the story through several hours of interactive dialogues packed with irony and easter eggs.

Willy Morgan and the Curse of Bone Town is scheduled to sleuth its way onto Switch in the first quarter of this year!