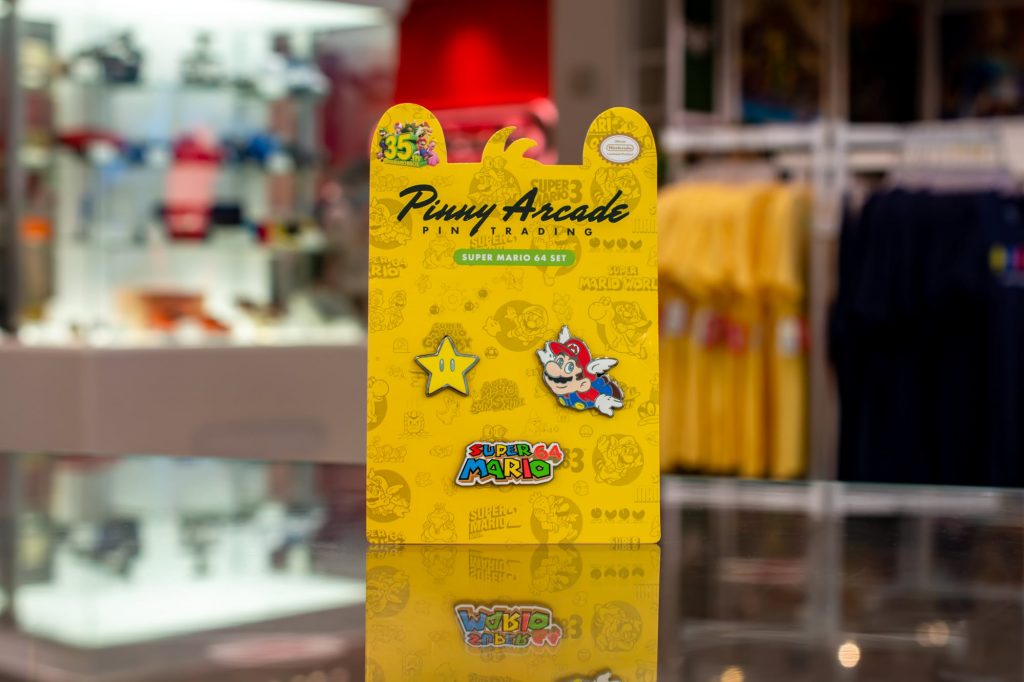 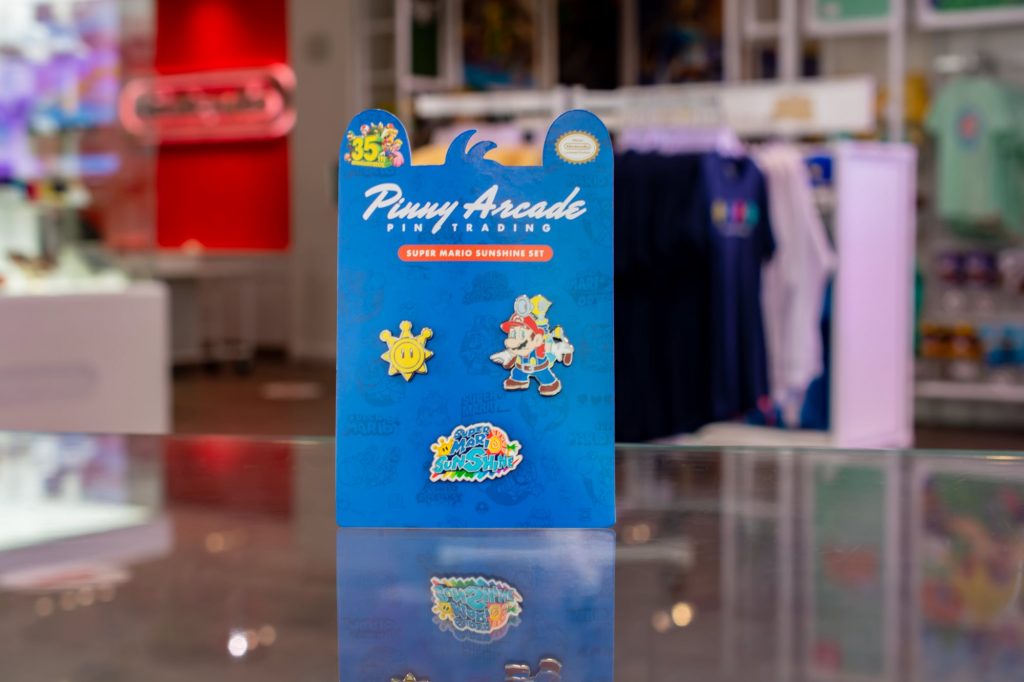 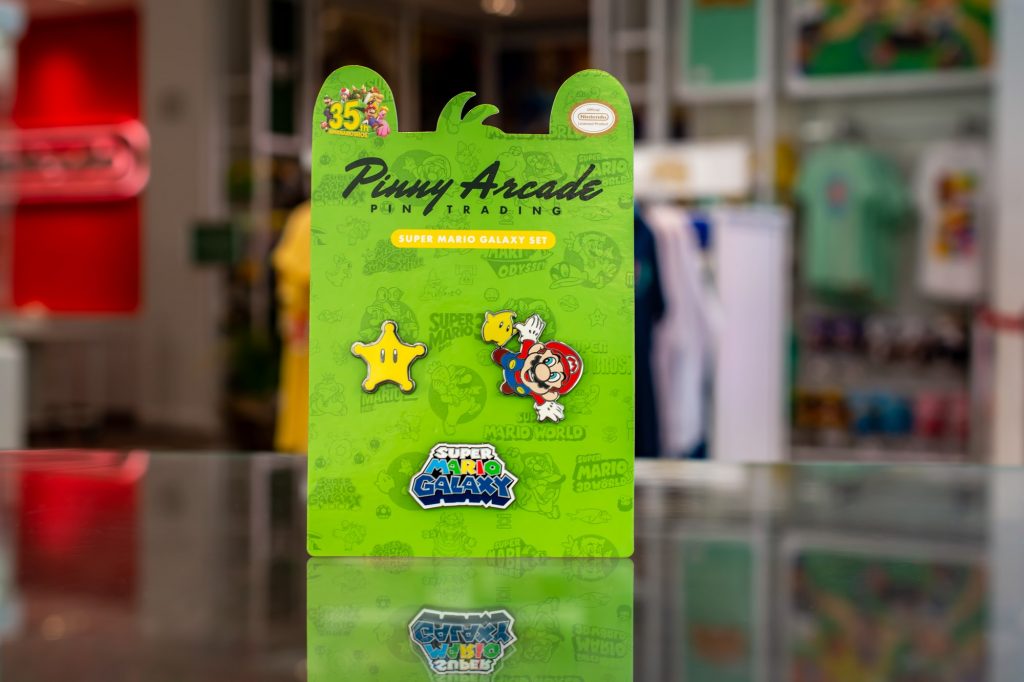 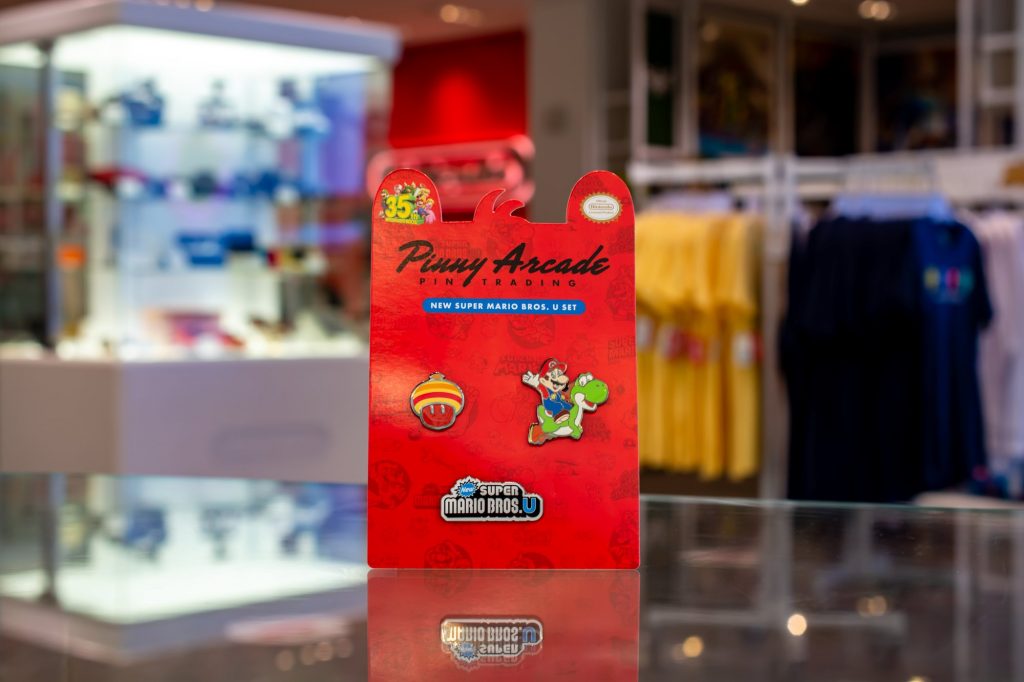 These sets, as well as the Super Mario Bros. 3 and Super Mario World sets, haven’t appeared on Nintendo’s online store though. We expect them to be added soon, so double count your coin stash if you’re looking to collect the entire set of these pins, as each set is $24.99.