There have been quite a few Kingdom Hearts Nendoroids released over the years, with new figures having been announced as recently as last November. Well, it’s time to clear even more space off your shelves, because Goodsmile has confirmed that two more chibi Guardians of Light are on their way!

These new Nendoroids are based off of Sora and Riku’s latest outfits and equipment, which made their debut in Kingdom Hearts 3.

The Sora figure features the interchangeable hands and facial expressions that are expected with most Nendoroids, along with a handful of keyblades to deck the best good boi out with. The weapons included are his classic Kingdom Key, the Favorite Deputy from the Toy Story world, the Wheel of Fate from the Pirates of the Caribbean, and the Crystal Snow from Frozen. 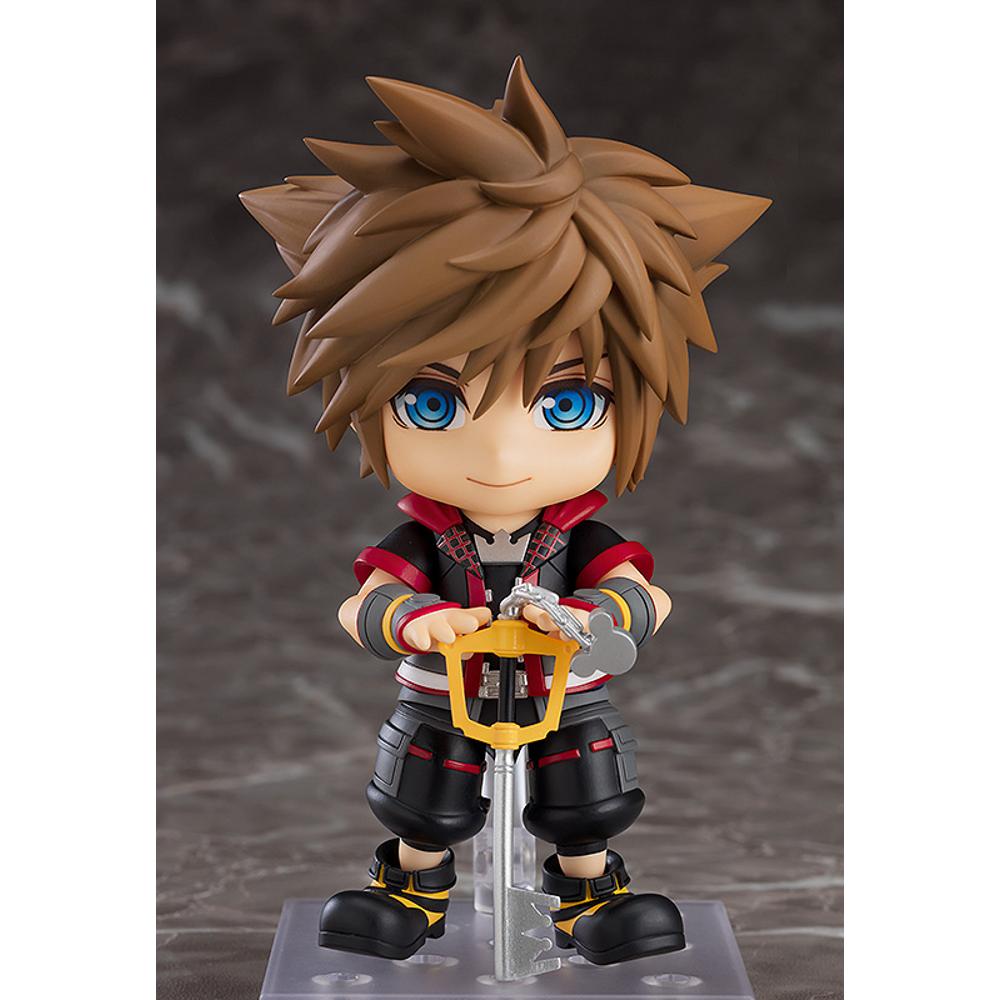 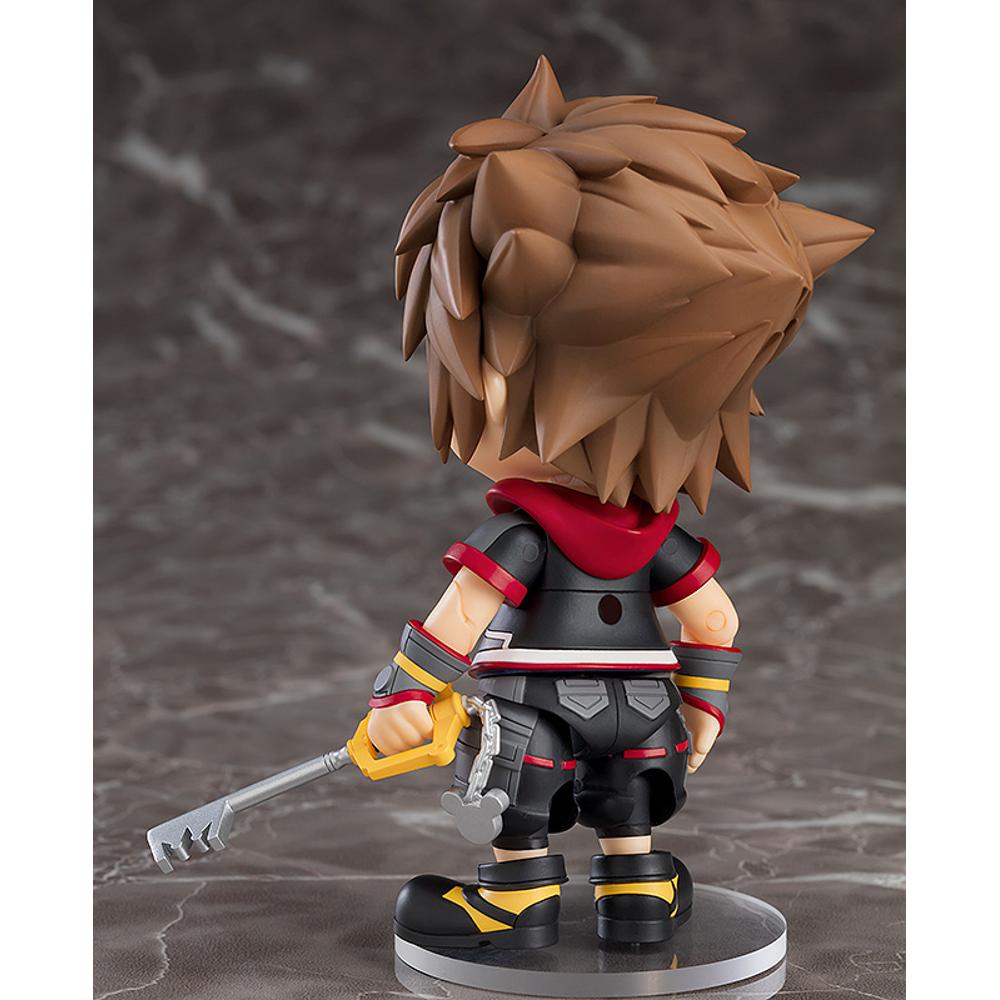 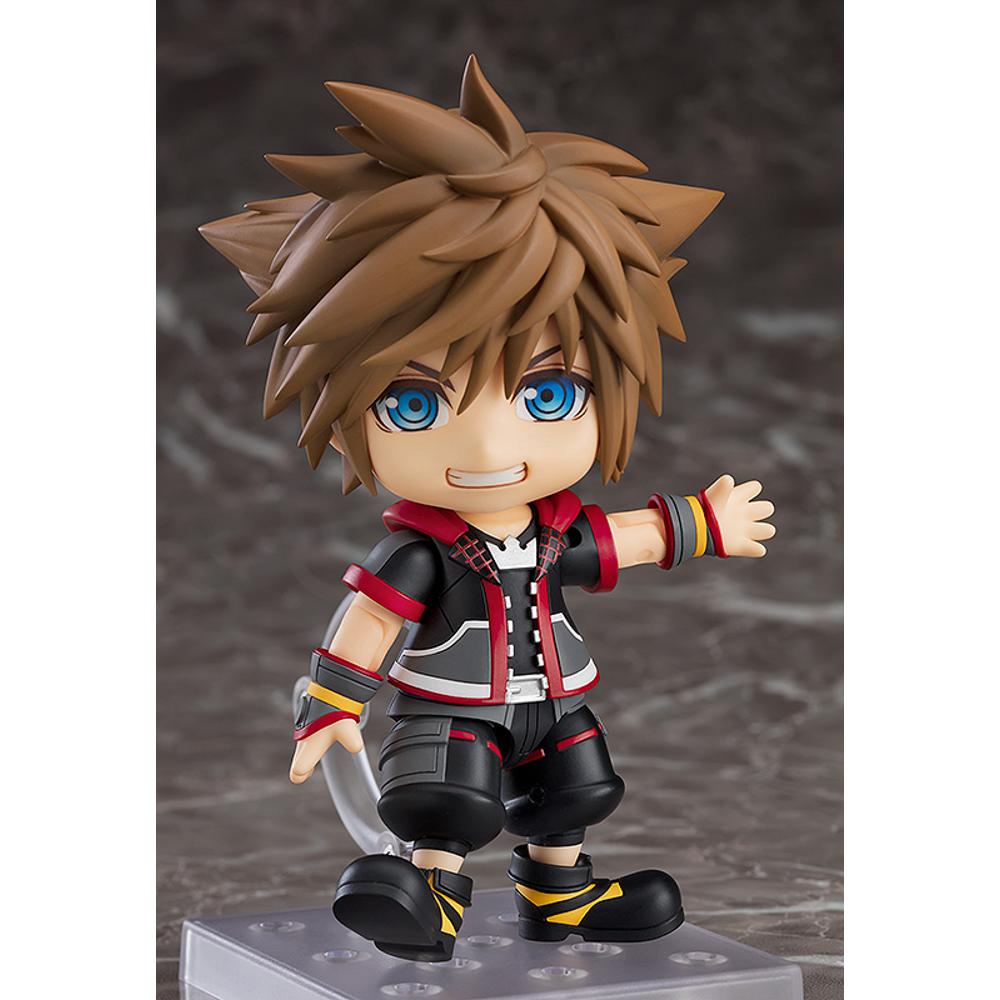 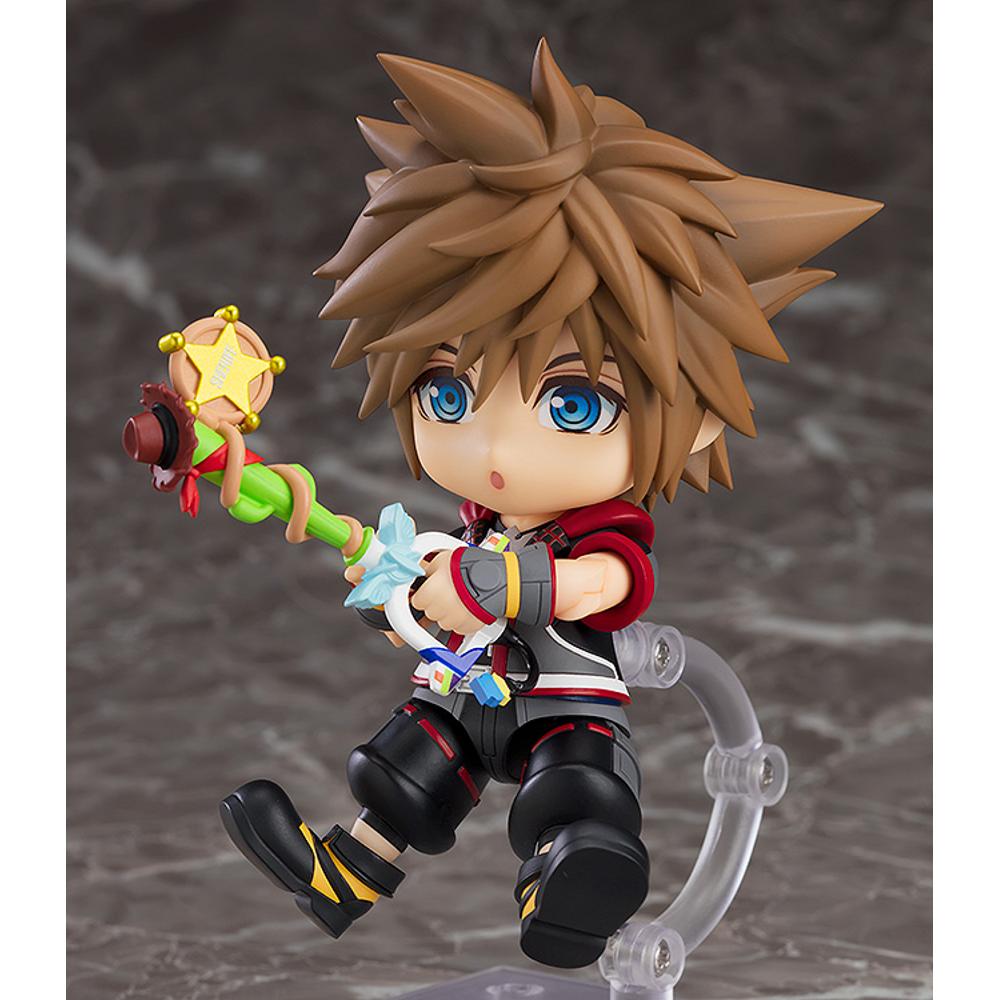 The Riku figure has less customization options in terms of weaponry, only including his Braveheart keyblade. However, this figure of the keyblade’s former Chosen One does come with a unique extra in the form of a King Mickey standee that sees the ruler of Disney Castle donning his newest attire as well. 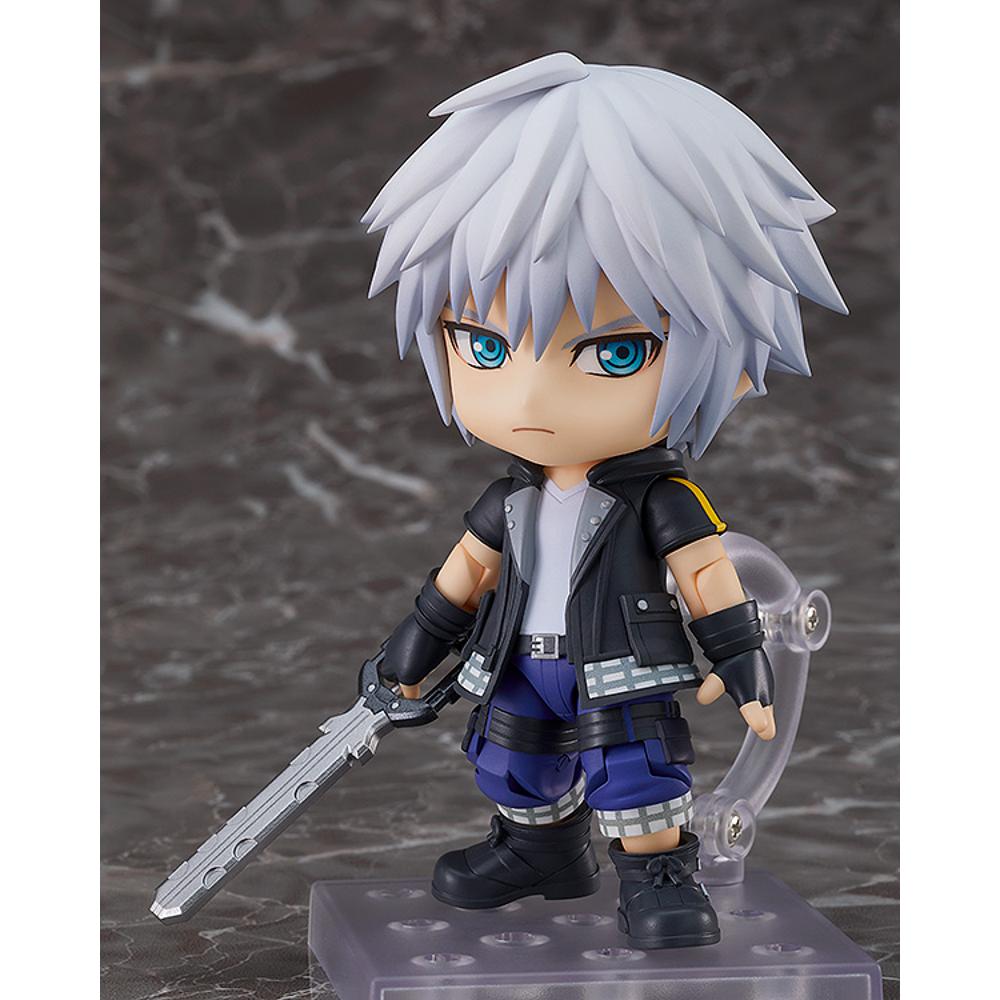 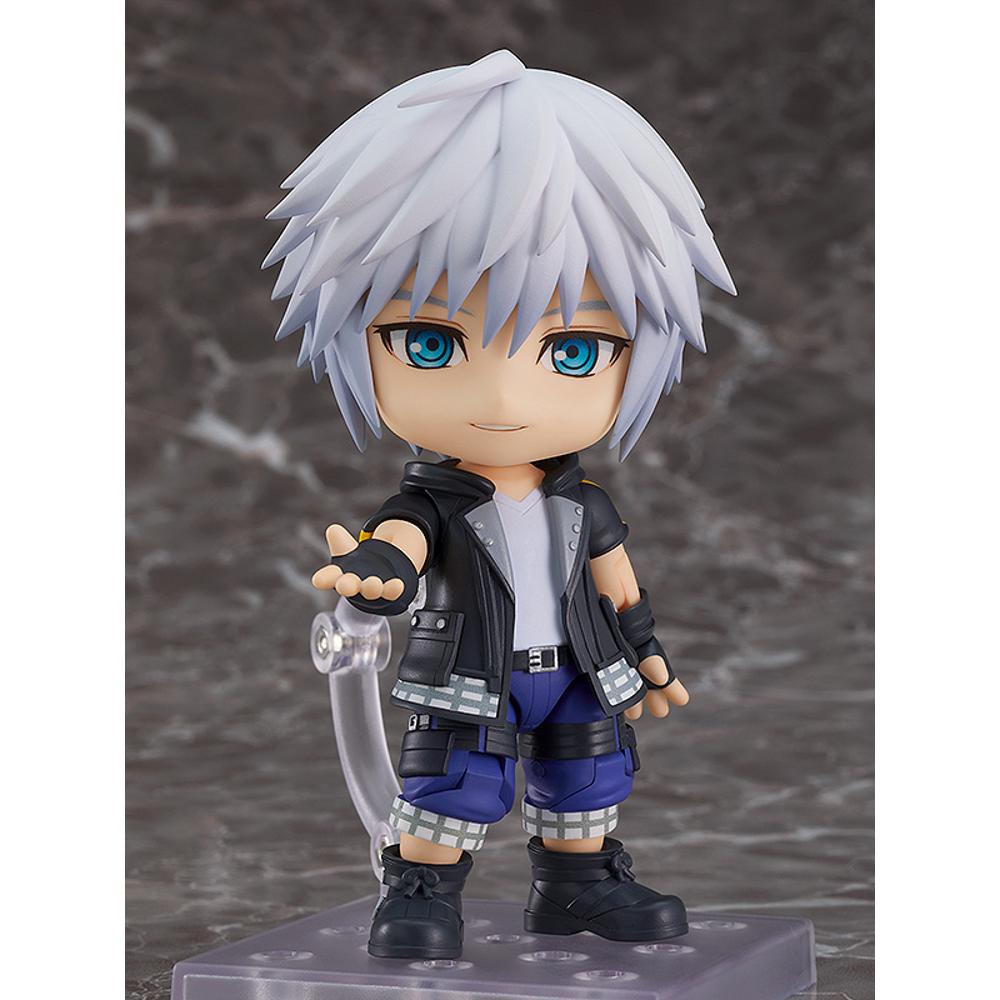 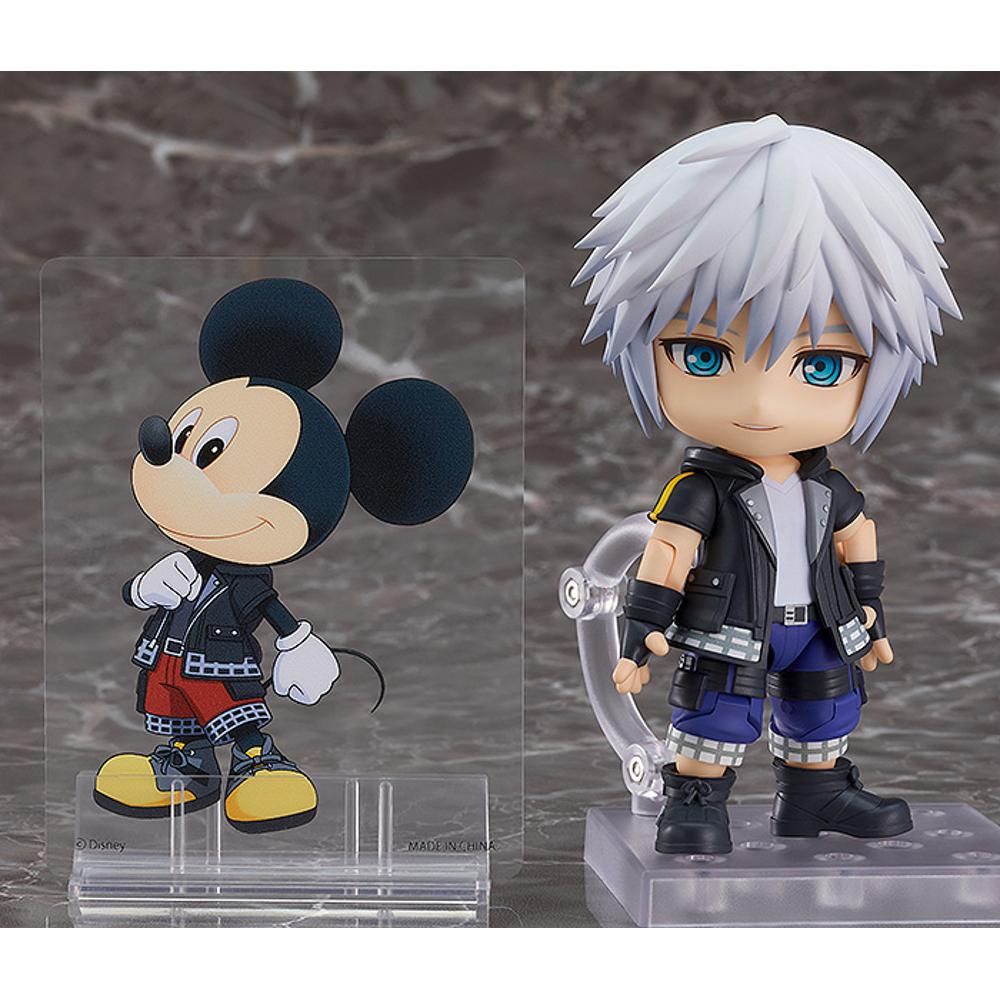 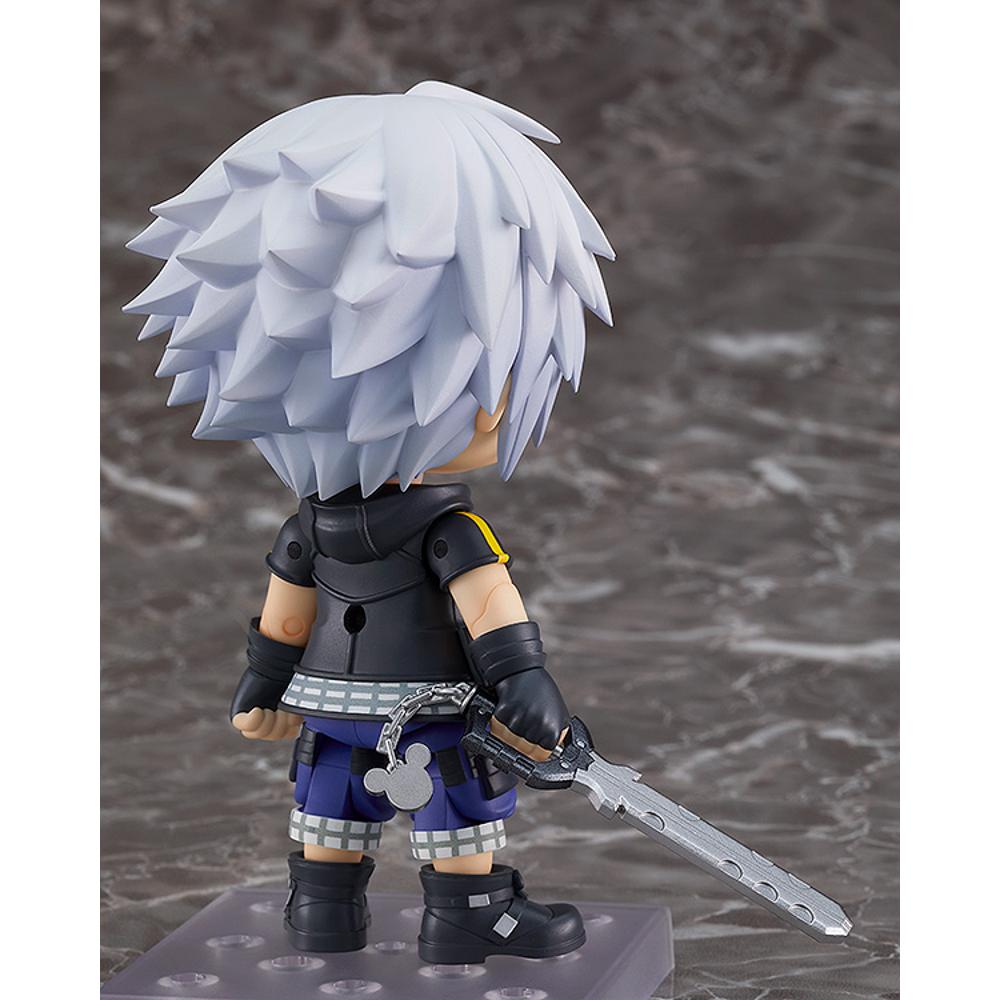 Both figures will be available to preorder until March 3rd, and are expected to begin shipping sometime in August.