Is your Nendoroid collection missing a bit of edgy, anti-hero flair? How about a touch of Darkness – not so much as to be outright villainous, but just enough to bring the aforementioned edge to your otherwise cutesy collection of figures? Well, look no further, as Goodsmile Company has officially unveiled a new Nendoroid of Riku from Kingdom Hearts!

This newest addition to the KH line of Nendoroids is based on his design from Kingdom Hearts 2, which sees him wielding the Way to the Dawn keyblade. The figure also includes the bottle and letter from Kairi, which saved Riku and Sora from the Realm of Darkness after their battle with Xemnas in The World of Nothing. 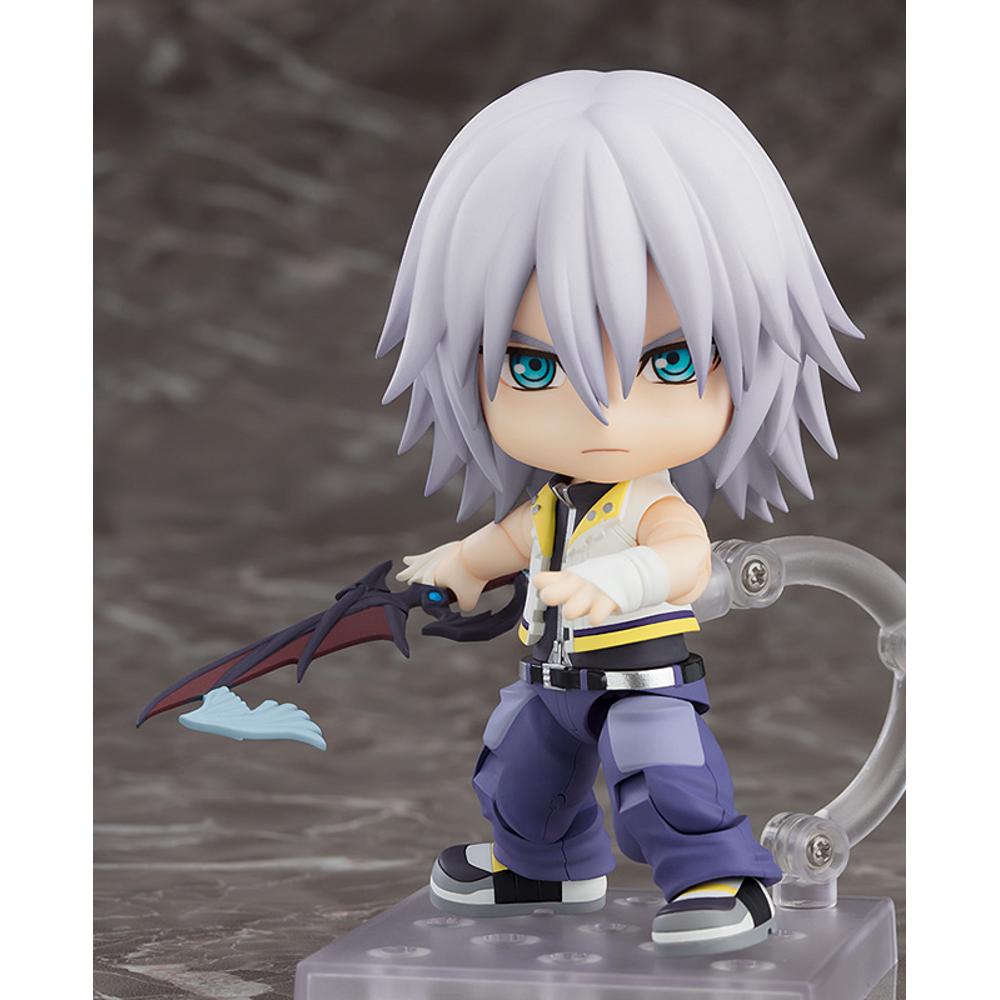 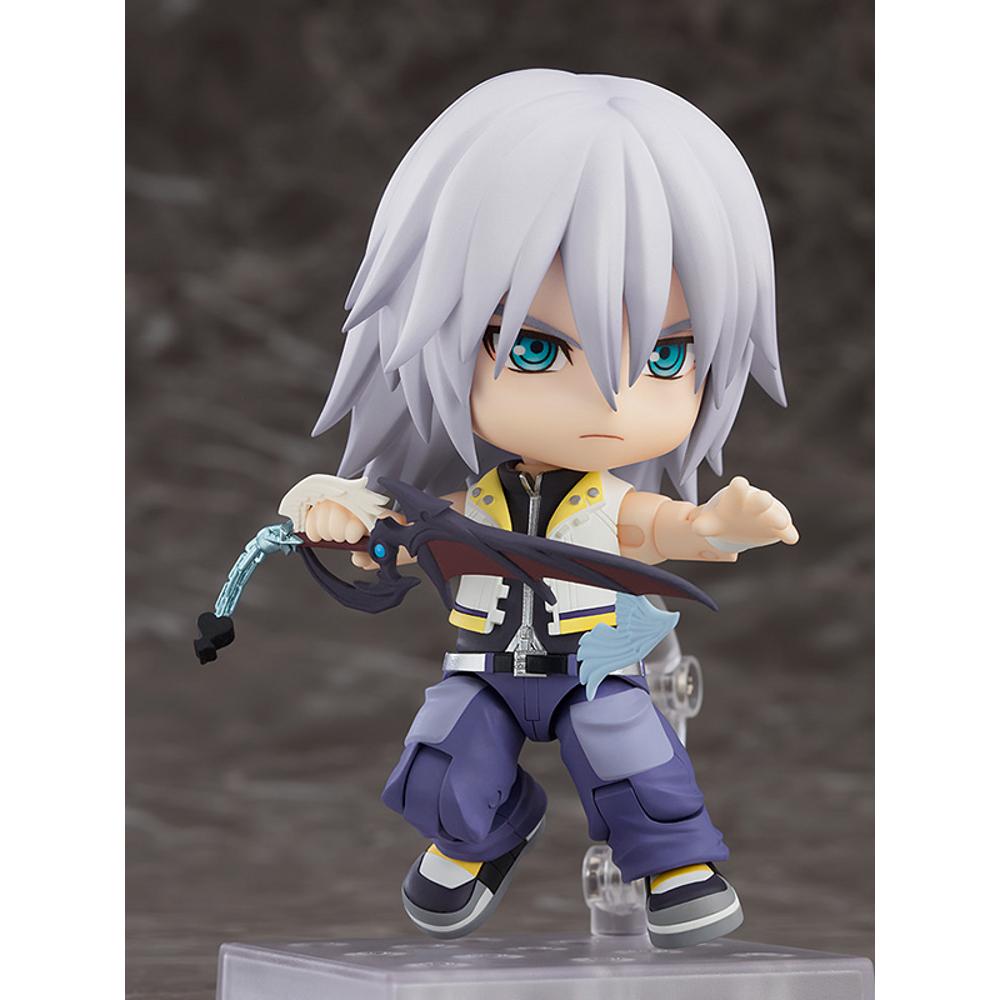 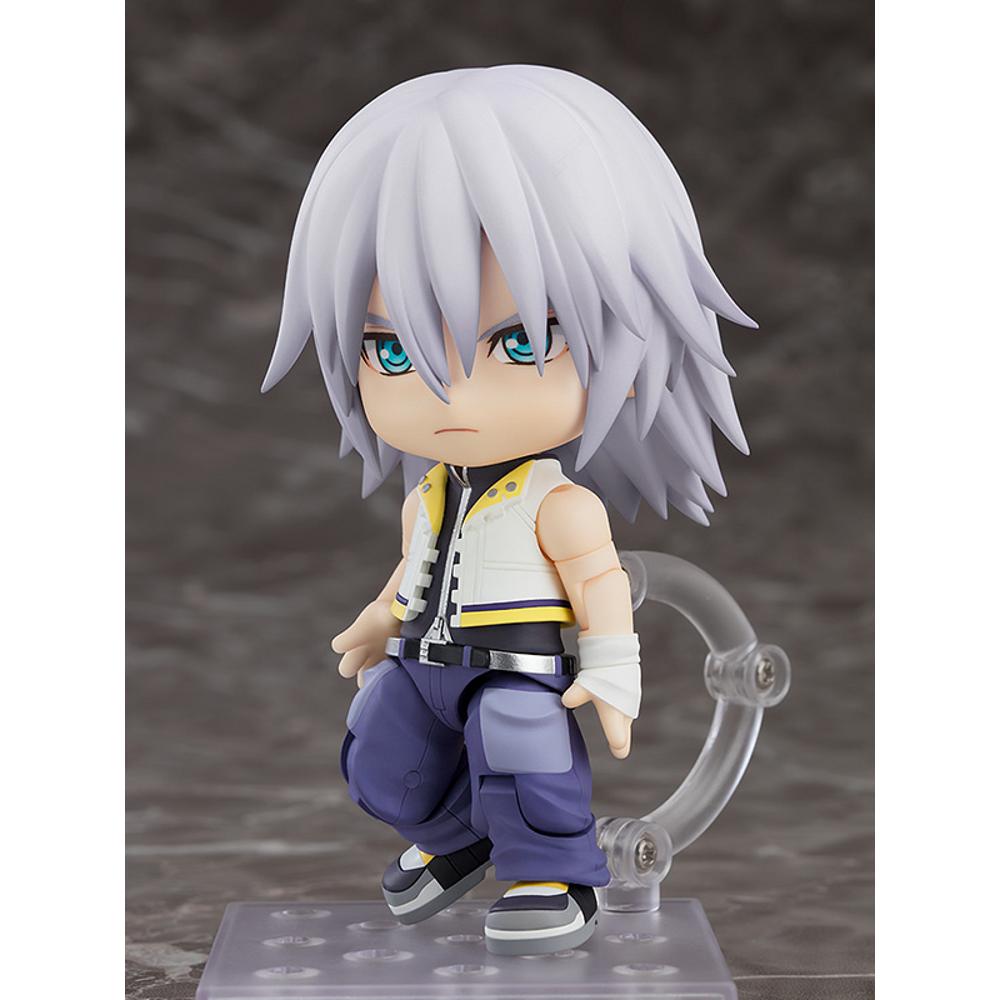 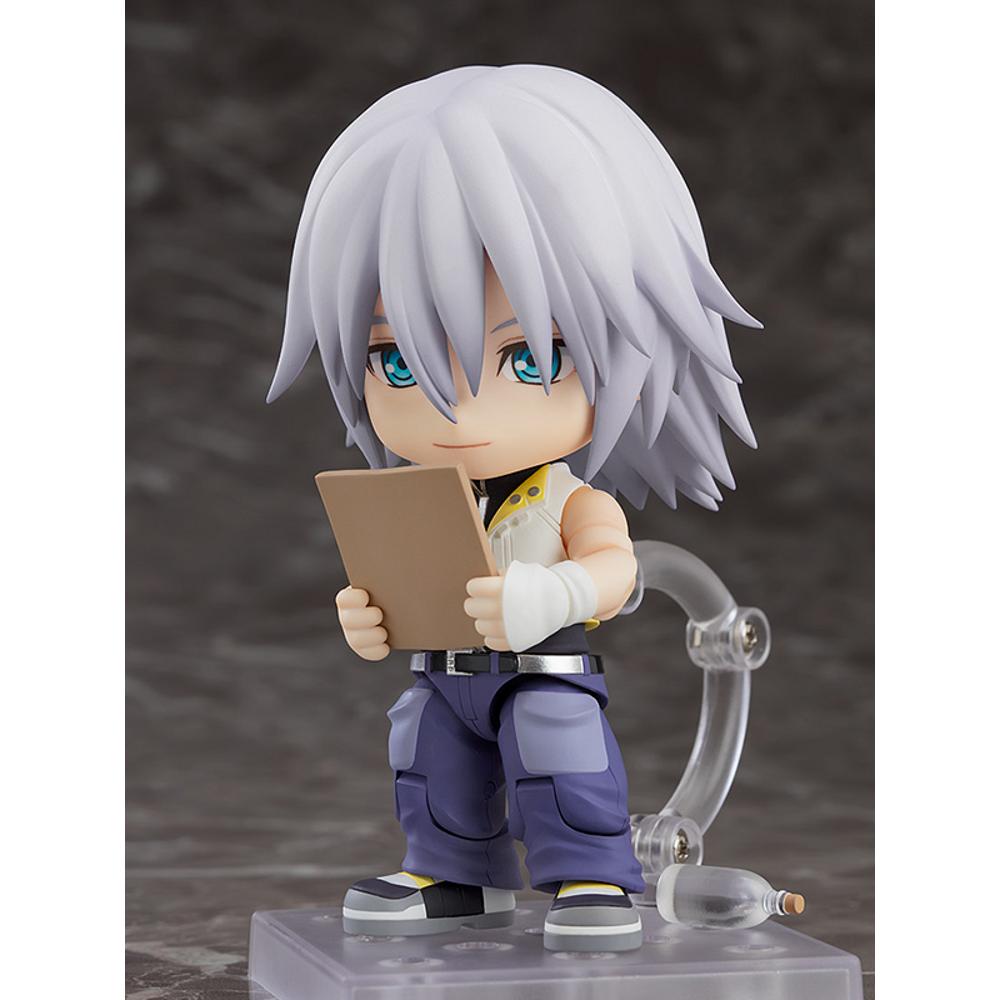 The figure is available to pre-order for $45.99 until Wednesday, January 6th, 2021, with orders set to begin shipping out in July 2021. It pairs nicely with the new Kingdom Hearts 2 Sora Nendoroid, which is still up for pre-order until Wednesday, December 9th.

Just look at his lil angry eyes! They’ve got the look of, “Yes, I am indeed fighting a constant battle for control of my own heart, but I’m still a precious cinnamon roll.” … I’ll take 10 of each! 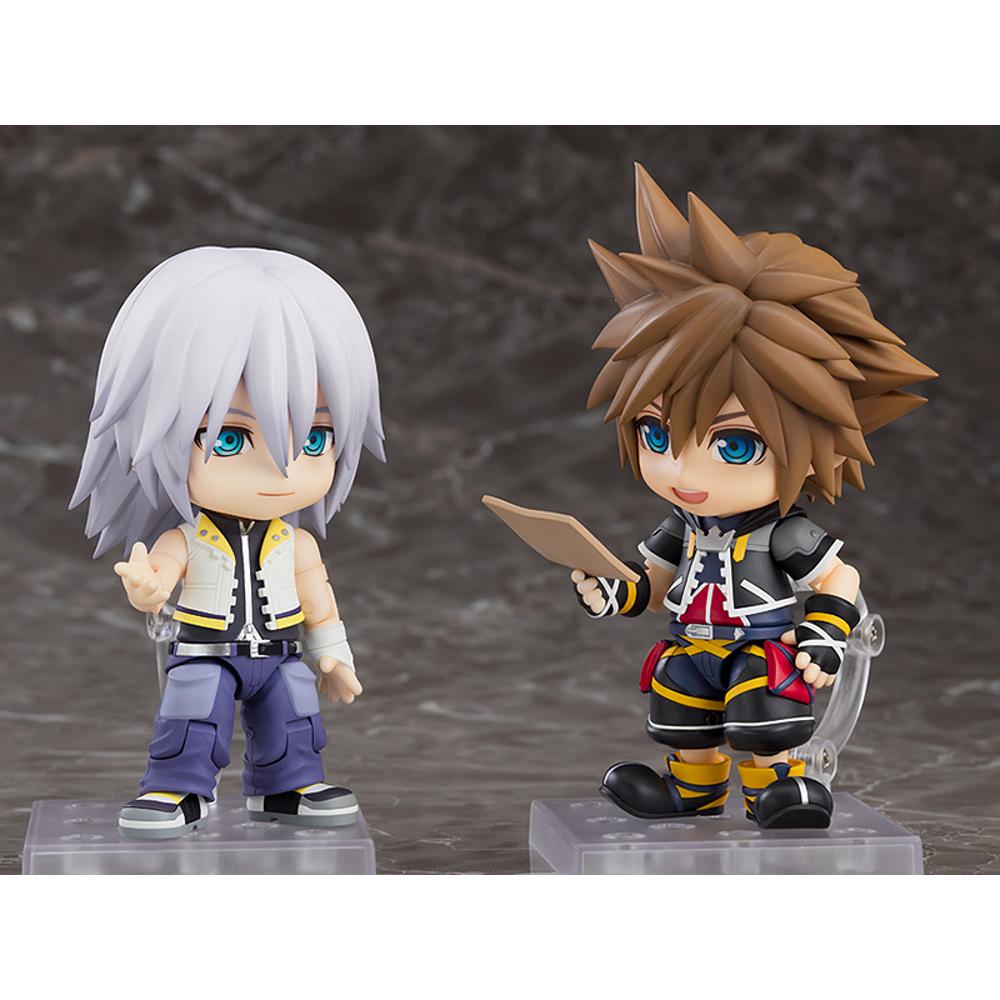 Until next time, May your Heart be your Guiding Key!