Quirky hospital-sim Two Point Hospital released on the Nintendo Switch early last year, and while it may not be FDA approved, it’s certainly a good time! The game has seen several DLC packs and free updates from the developers at Two Point Studios, and will now be receiving a new, all-in-one version in the form of Two Point Hospital JUMBO Edition!

Arriving just a few days after the game’s anniversary on Switch, this new JUMBO Edition of the game will include the base game and all past DLC, as well as two new DLC packs — Close Encounters and Off the Grid — that will be launching separately on the same day.

Here are some more scientific details straight from Two Point Studios about the expansions and extras that will be packed into this new bundle:

Bigfoot expansion pack: Bigfoot brings you to the wintery region of Pointy Mountains, where local celebri-yeti Bartholomew F. Yeti, has been petitioning for better healthcare. Mr Yeti will need your help, curing new illnesses such as Cold Shoulder, Bard Flu, and Aurora Snorealis!

Pebberley Island expansion pack: In Pebberley Island you begin your adventures in the balmy climes of Pebberley Reef, before pushing into dense, unexplored country in Overgrowth, to finally conquer the stunning Topless Mountain as you attempt to unlock the lost secret of eternal youth.

Close Encounters expansion pack: In Close Encounters rumours persist of an out of this world encounter. Deal with conspiracies, secret facilities and more unusual illnesses like Science Friction and Lack of Humanity. Maybe you’ll get to see some aliens…

Off the Grid expansion pack: For anyone who’s more into Green Things and Mother Nature… no problem! In Off The Grid you’ll manage new gameplay mechanics on your route to eco-friendly success. Visit Two Point County’s first eco-city, get gardening and don’t catch any Root Snoot or Green Fingers!

Items Pack: Turn back the clock with a delightful collection of 26 retro and vintage items to place in your hospitals with the Retro Items Pack or channel your inner artist with the Exhibition Items Pack. 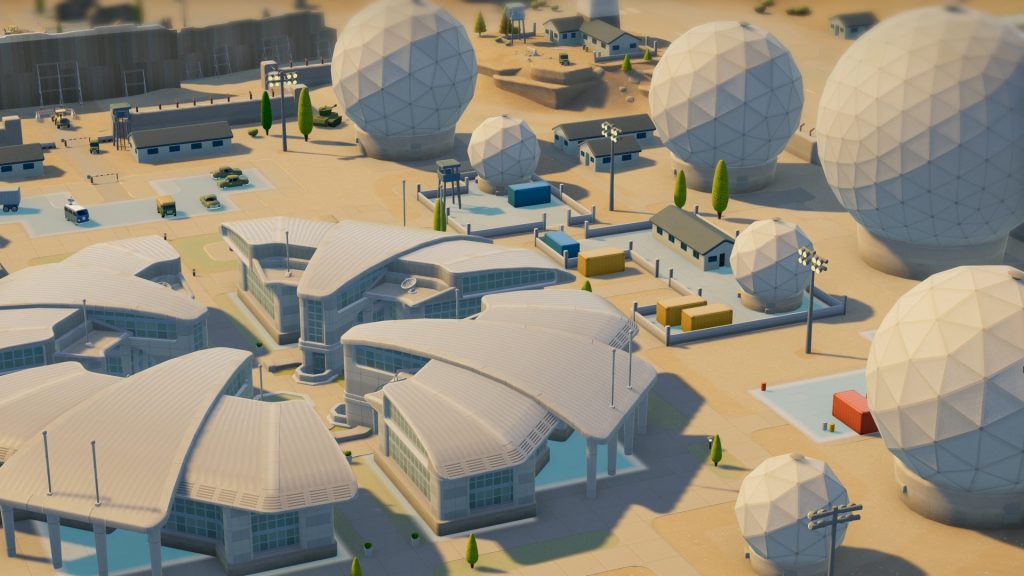 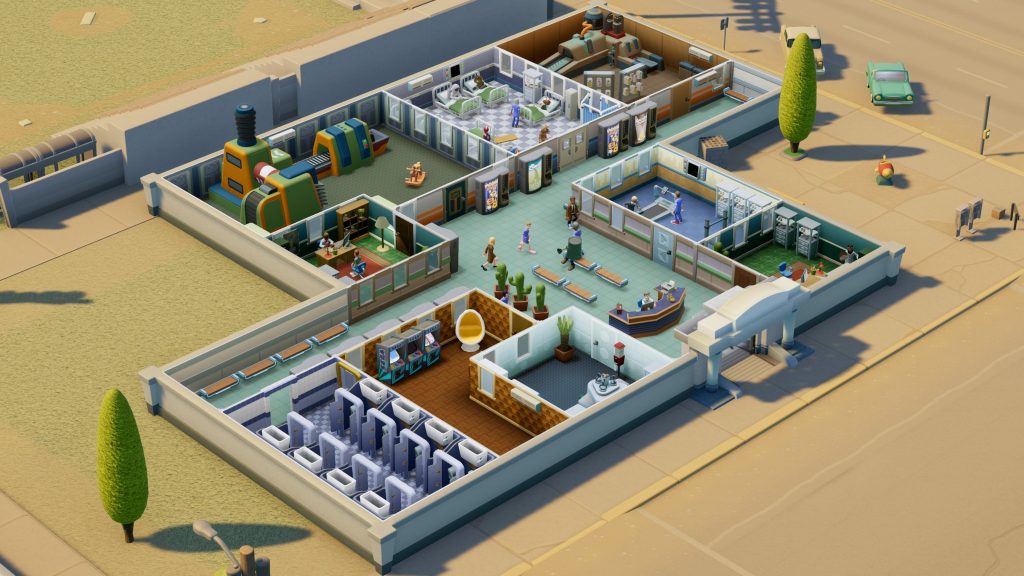 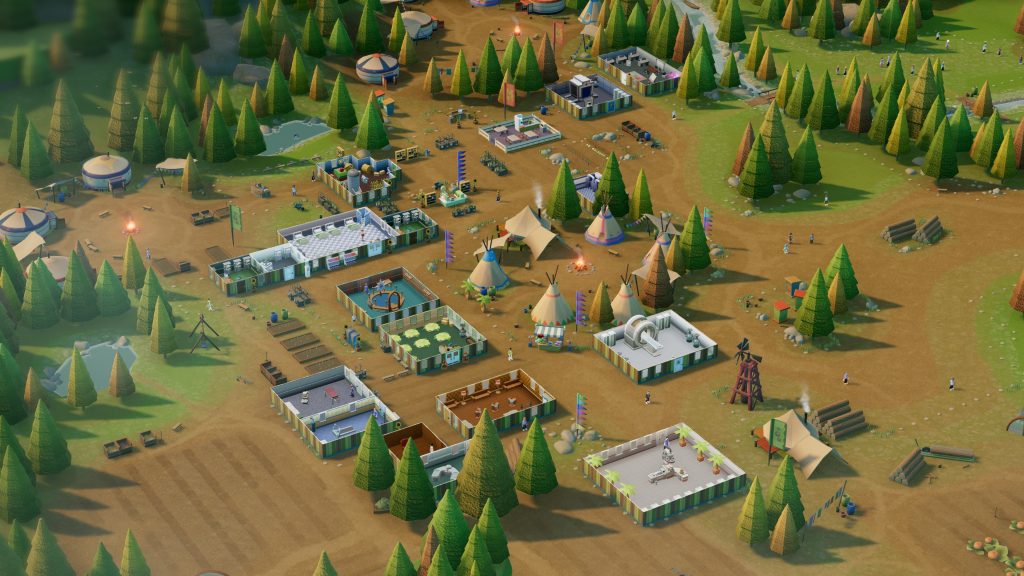 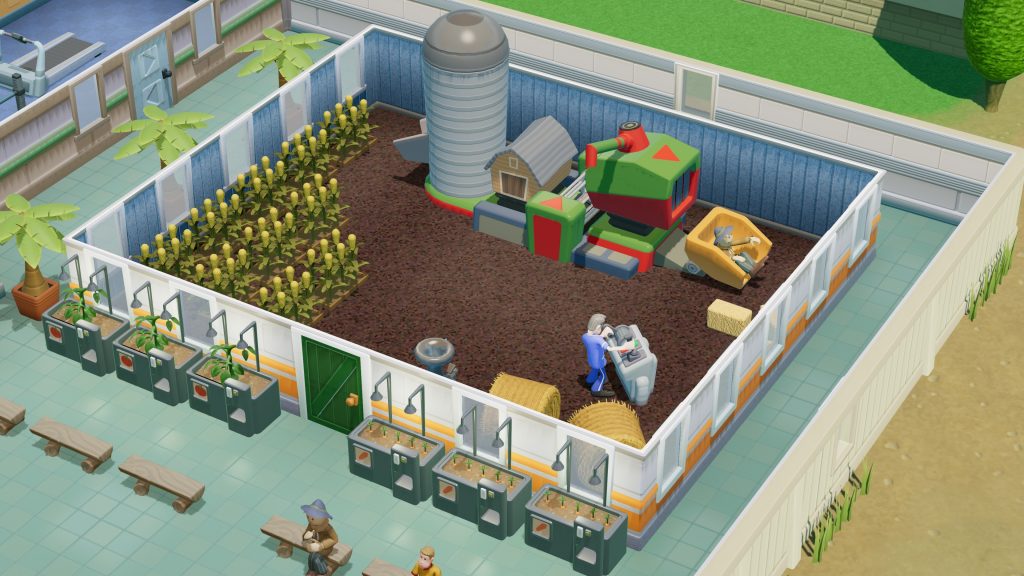 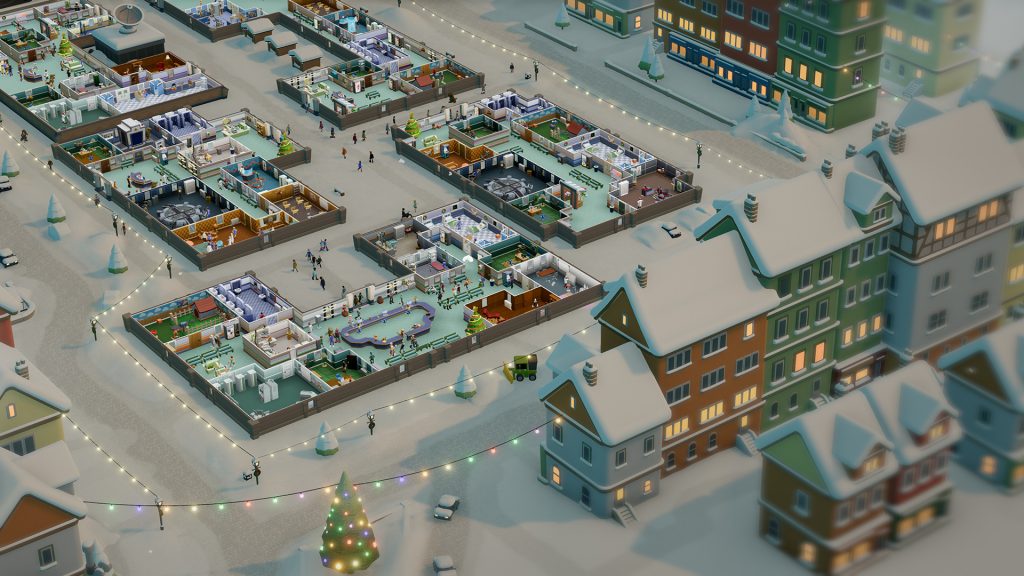 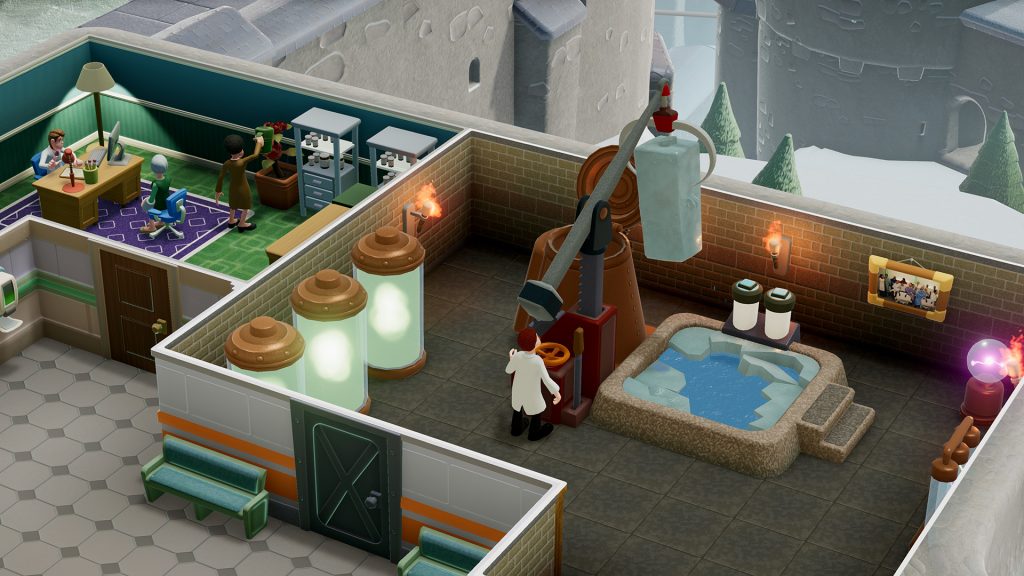 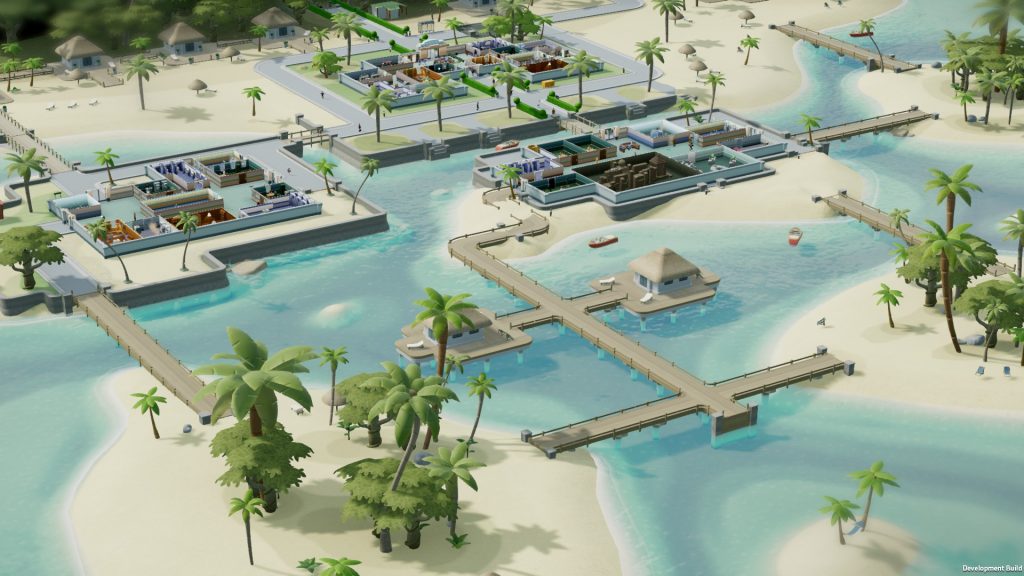 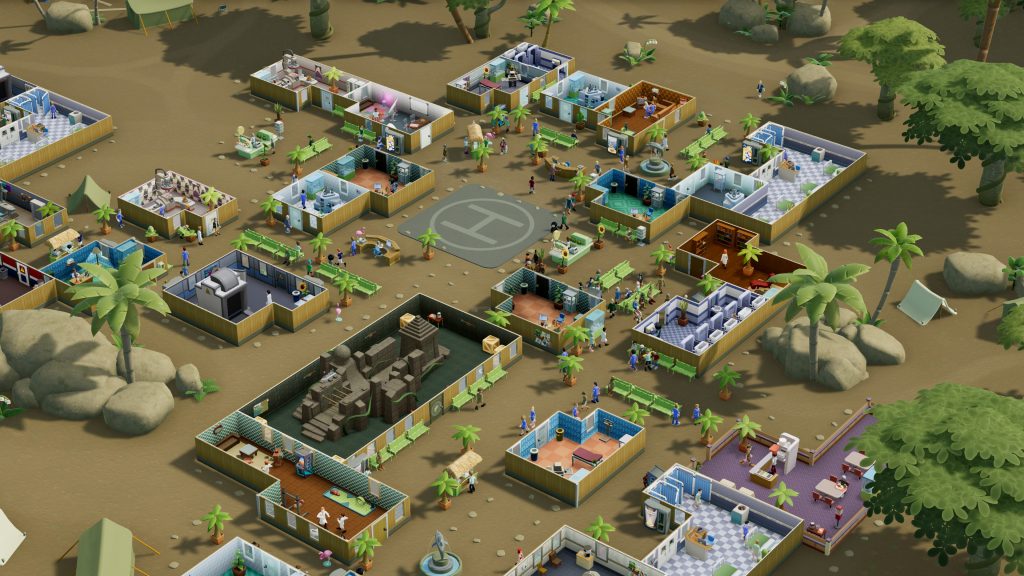 That’s a whole lot of medical stuff that I don’t really understand! If you’re like me, you thankfully won’t need a medical degree to start seeing patients when Two Point Hospital JUMBO Edition launches both physically and digitally for $39.99 on March 5th! The digital version of the game will be available to pre-order on the Nintendo eShop, but the physical version will only be available via the official Two Point Hospital site.