Super Nintendo World’s opening has been postponed once again

Things seemed to be on track for Super Nintendo World’s planned opening at Universal Studios Japan next month on February 4th, with the release of a special Nintendo Direct alongside a few press events. Sadly, however, the COVID-19 pandemic has caused another postponement.

With the Osaka prefecture entering a new state of emergency on January 13th, the decision was made by Universal to push back the Super Nintendo World opening date until after the state of emergency has been lifted. The rest of the park will still be open, but with a limited number of visitors. Be sure to head over to the official website to read the full statement. 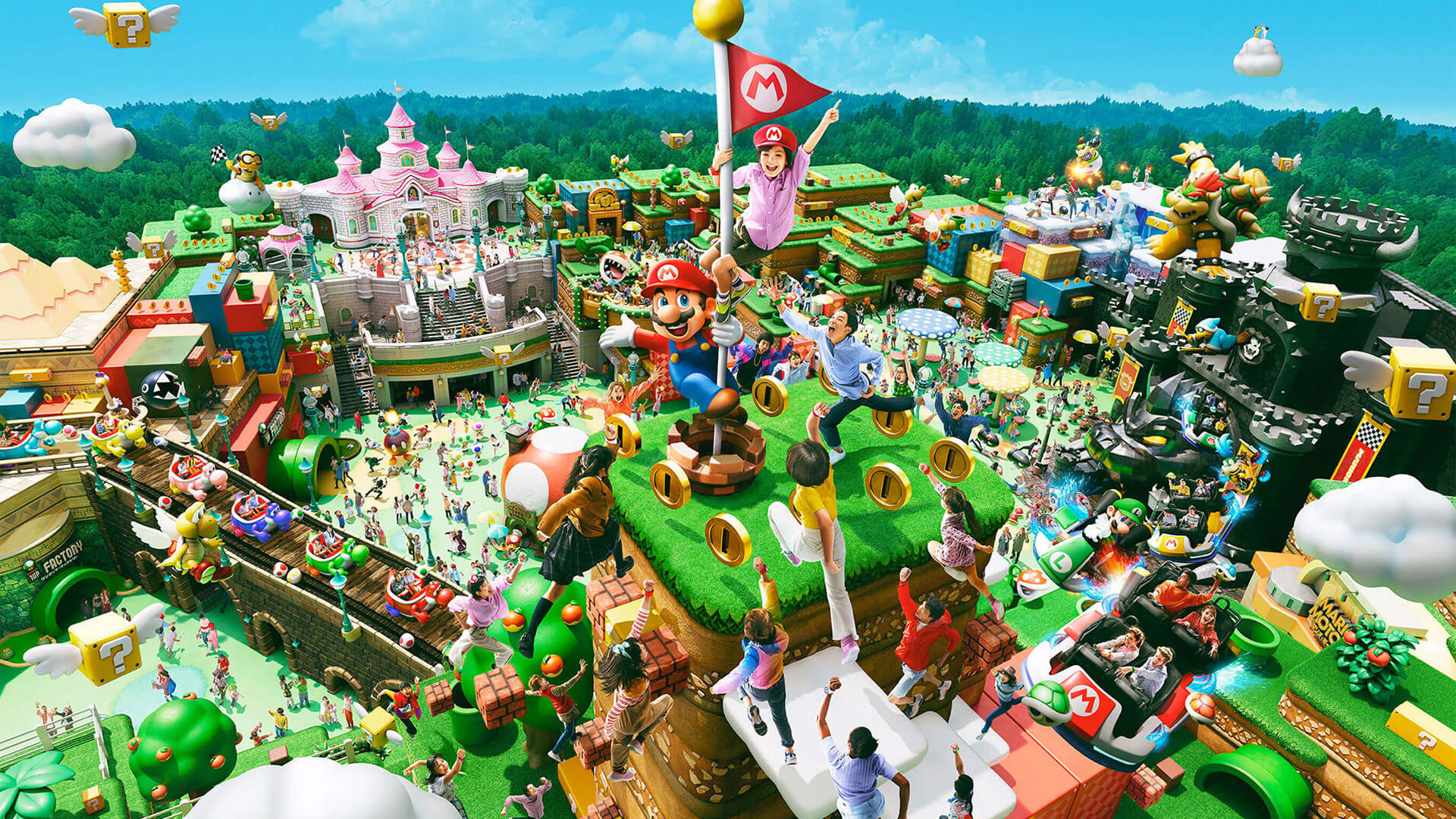 We’ll be sure to bring you news regarding the fresh opening date as and when it’s announced.