One of the new rides from Super Nintendo World in Japan is Yoshi’s Adventure, an omnimover ride described as the following:

“Hang on to Yoshi as you search for Captain Toad on a treasure hunt! Use the Captain’s map to find 3 mysterious eggs! Get a spectacular view of the Mushroom Kingdom from Mount Beanpole while having fun on this ride that’s perfect for the whole family.”

And now we have footage of the escapade! Here you can hear and see theme park renditions of Yoshi’s Story, Super Mario World 2, and of course Captain Toad Treasure Tracker (and more!) in this handcam footage of the ride, straight from Yoshi’s back: 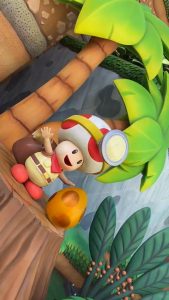 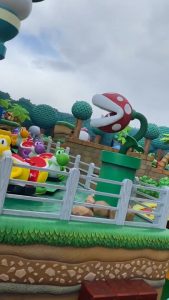 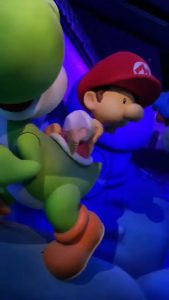 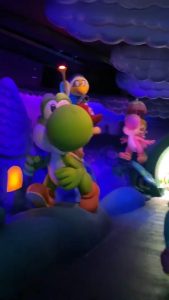 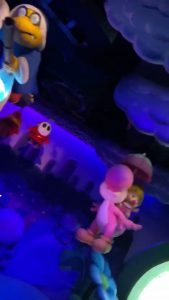 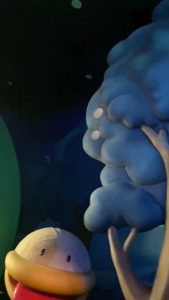 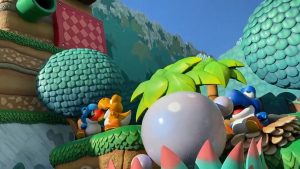 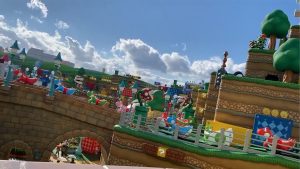 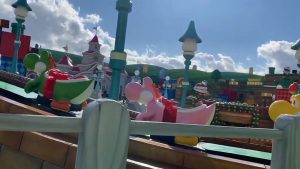