The part of Scott Pilgrim vs. The World: The Game that’s stuck the most these ten years has been the music. It did receive a vinyl pressing in the past and has been available on Spotify and more, but with the Complete Edition coming up there’s been no word on Anamanaguchi’s music.

Well, just in time for “Another Winter,” Limited Run Games has come through again!

We're happy to announce that the Scott Pilgrim vs. The World: The Game – Complete Edition soundtrack will be available separately on vinyl (with a 10-inch of unreleased songs)! Available for a six-week open pre-order NOW on https://t.co/5Lksol4sqo. pic.twitter.com/mcPOZWOZir

For $34.98, the full Scott Pilgrim game soundtrack can be yours. Pressed on yellow vinyl and with new art from Julia Scott and Christy Frisby, it will also come with a 10″ on red vinyl of previously unreleased tracks. Best of all, orders are open right now. If you want to celebrate the boys who put all these songs together, a new Anamanaguchi shirt is also available on its own and bundled with the vinyl for $54.99. 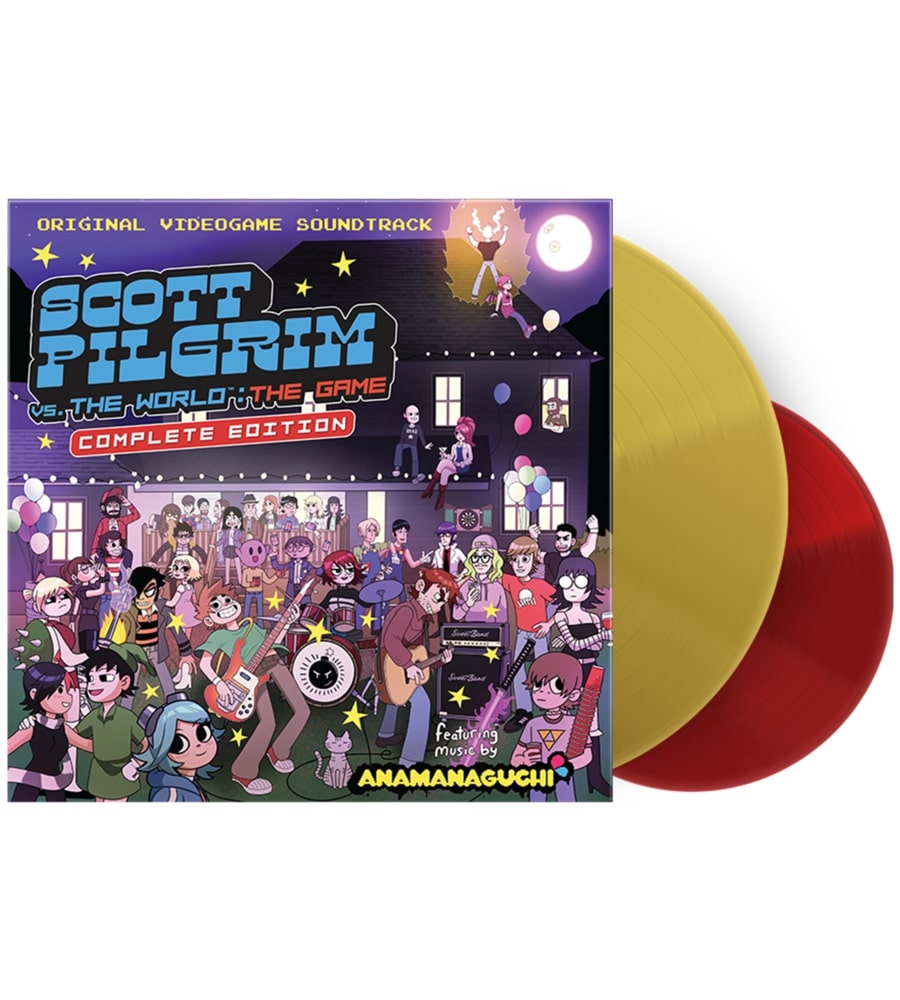 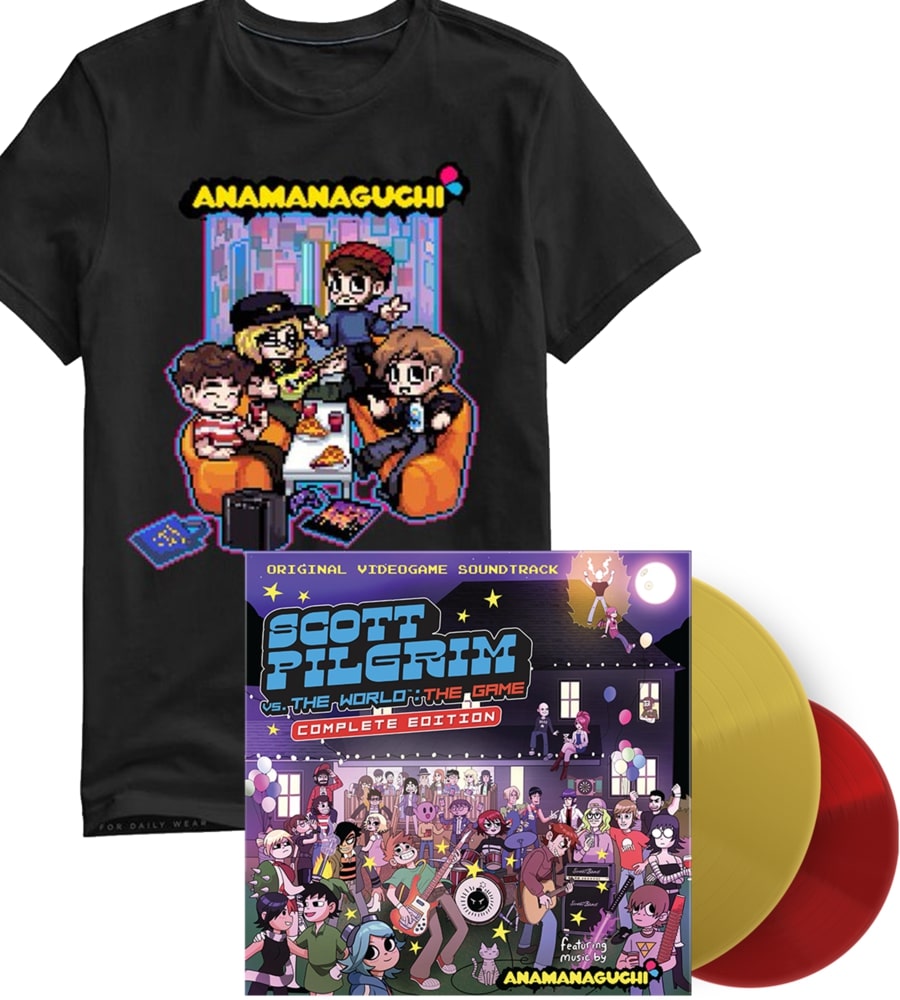 For more Scott Pilgrim vs. The World: The Game – Complete Edition, be sure to check Limited Run Games’ physical editions, and look forward to the game’s digital launch on January 14th.