Today marks Coming of Age Day in Japan, a holiday celebrating any and all reaching the age of 20 years old. Held the second Monday of January, it’s a ceremonial display of maturity and the expected increase in responsibility. While community events and gatherings may not be happening as much this particular year, Super Smash Bros. Ultimate is still marking the occasion with a pair of screenshots. 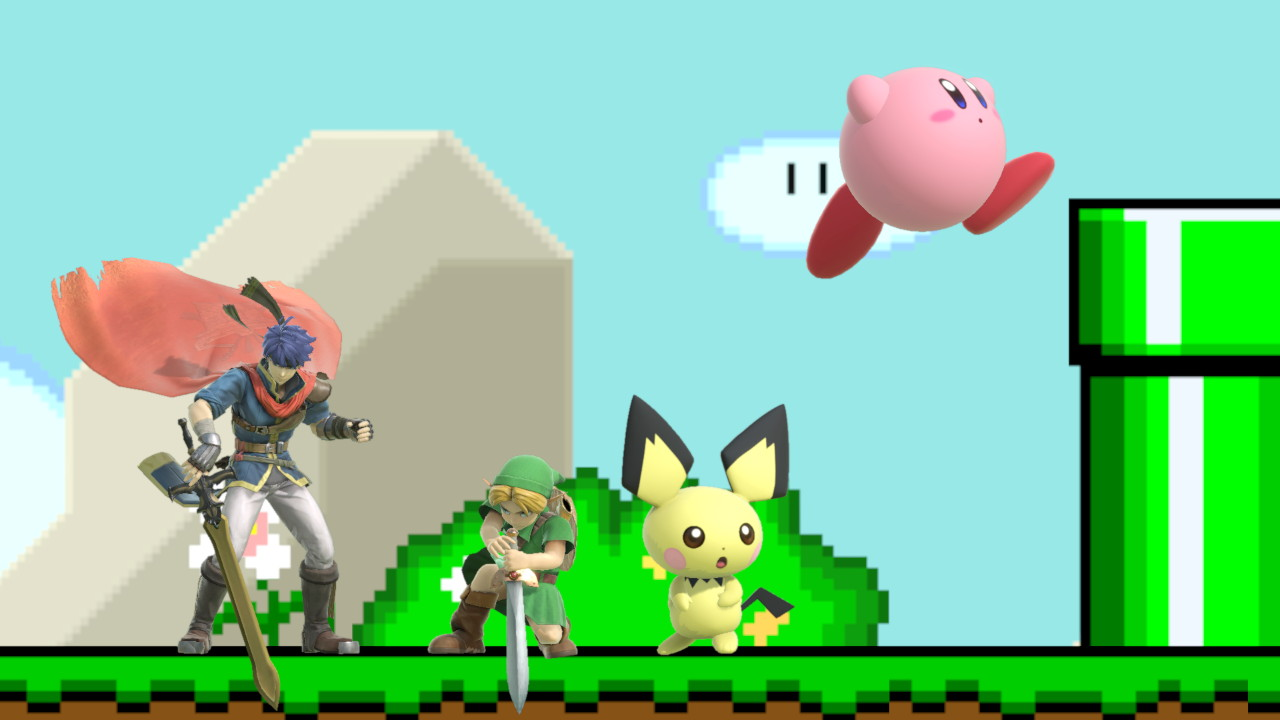 In the first we have Ike as he appears in Fire Emblem: Path of Radiance, Young Link, Pichu, and Kirby. All of them baby-faced and with something to prove… Now flash forward, and we’ve got outselves a time lapse. 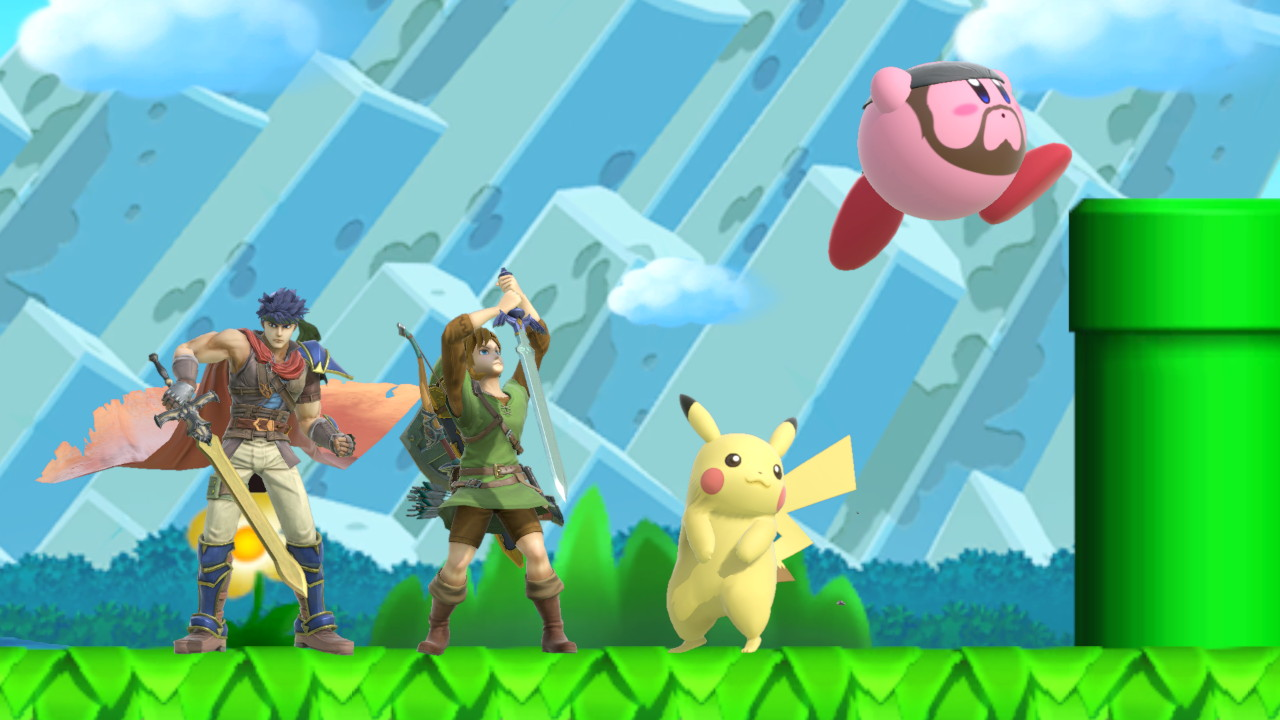 Ike is now sporting his hardened Radiant Dawn look, Link’s all grown up, and Pichu’s evolved into Pikachu! As for Kirby … well, he’s seen some things. Even the stage is in on the theme, going from Super Mario World to New Super Mario Bros. style between screenshots.