While the impending delisting doomsday of March 31st is nearly on the horizon, Nintendo has seemingly been removing titles and products from their database over the last week. The Nintendo DSiWare titles previously reported to have been yanked from the 3DS eShop have returned (mostly), but now the handheld system along with its console counterpart, the Wii U, has taken a hit from the My Nintendo rewards page. 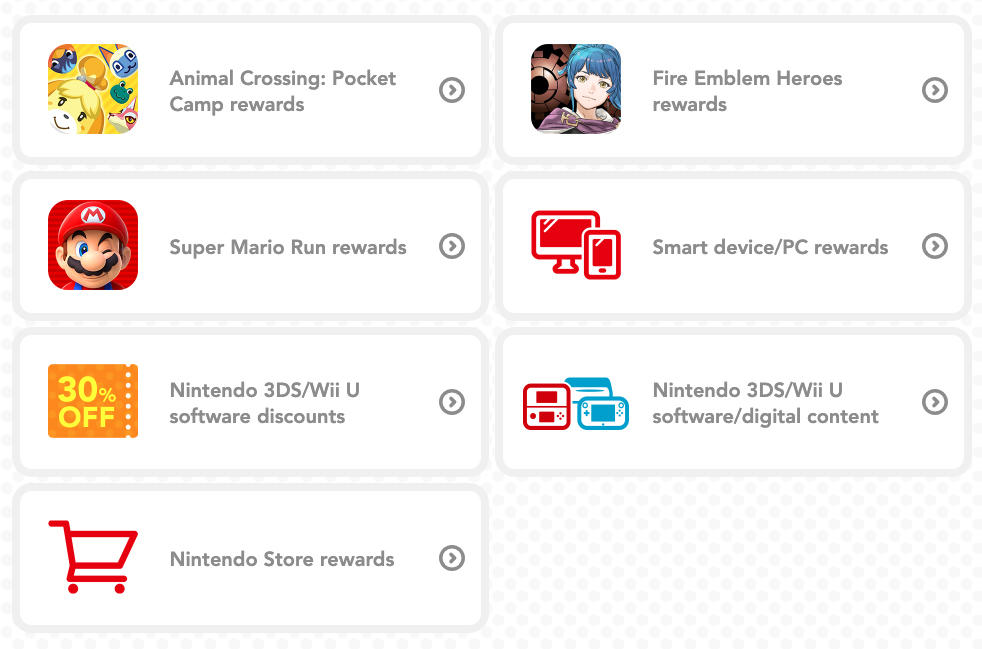 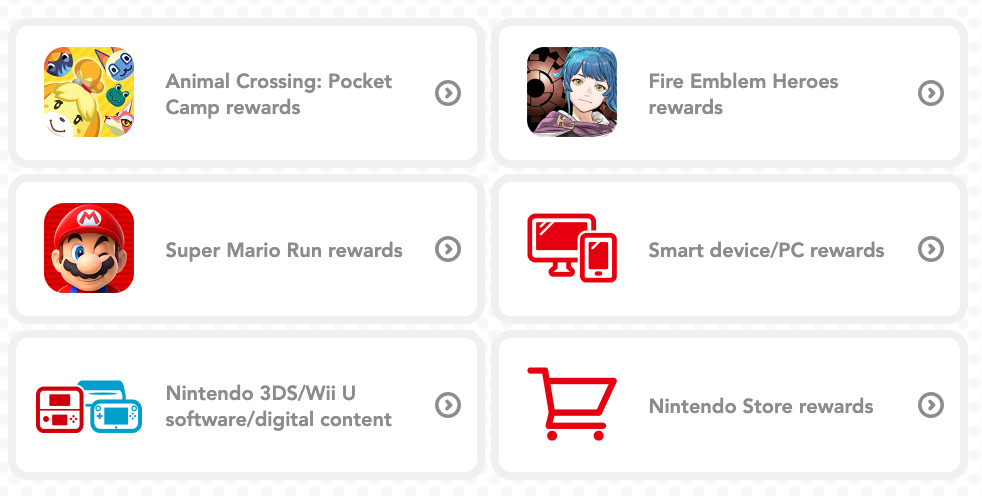 As can be seen above, the “Nintendo 3DS/Wii U software discounts” category that previously provided audiences with downloadable discount codes for various popular titles on both systems has vanished from My Nintendo. Upon loading the previous URL used for the webpage, viewers will receive an error message from and center with an 8-bit Mario running from a speeding Koopa shell at the bottom of the screen.

Nintendo didn’t provide a prior notice that the category would be leaving the website. However, users wanting to obtain rewards related to the two last-generation systems through the current “Nintendo 3DS/Wii U digital content category” – such as special 3DS themes and The Legend of Zelda: Twilight Princess Picross – should likely do so soon as a matter of caution. If any other My Nintendo updates make the rounds, we will be sure to let you all know.