Arcade1Up, the company responsible for a line of increasingly popular at-home arcade cabinets, has announced several new cabinets as part of its lineup for 2021. 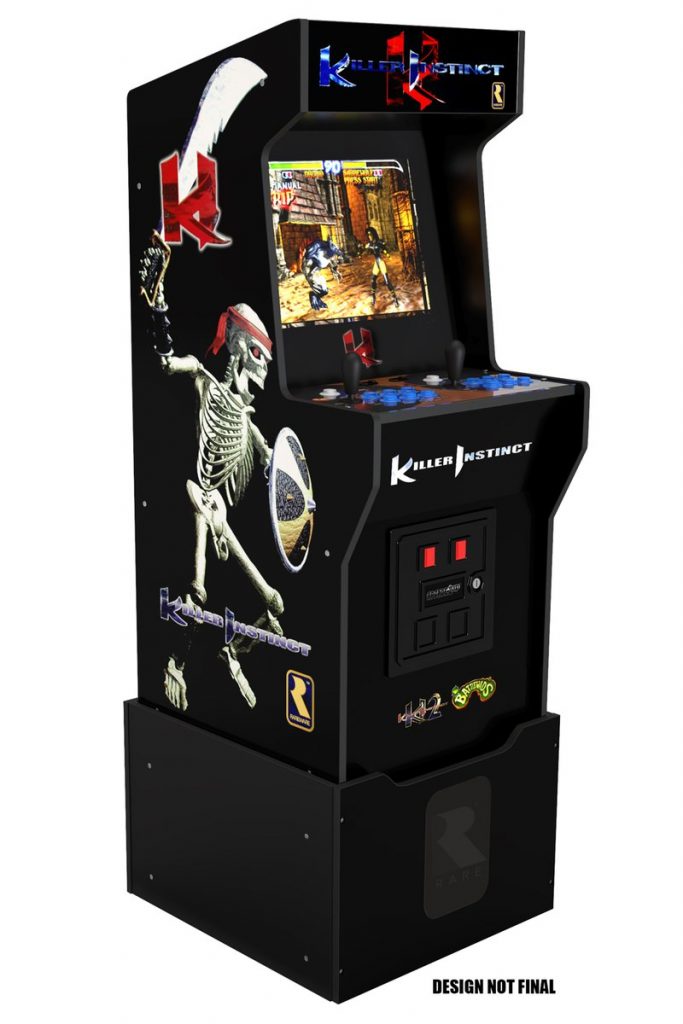 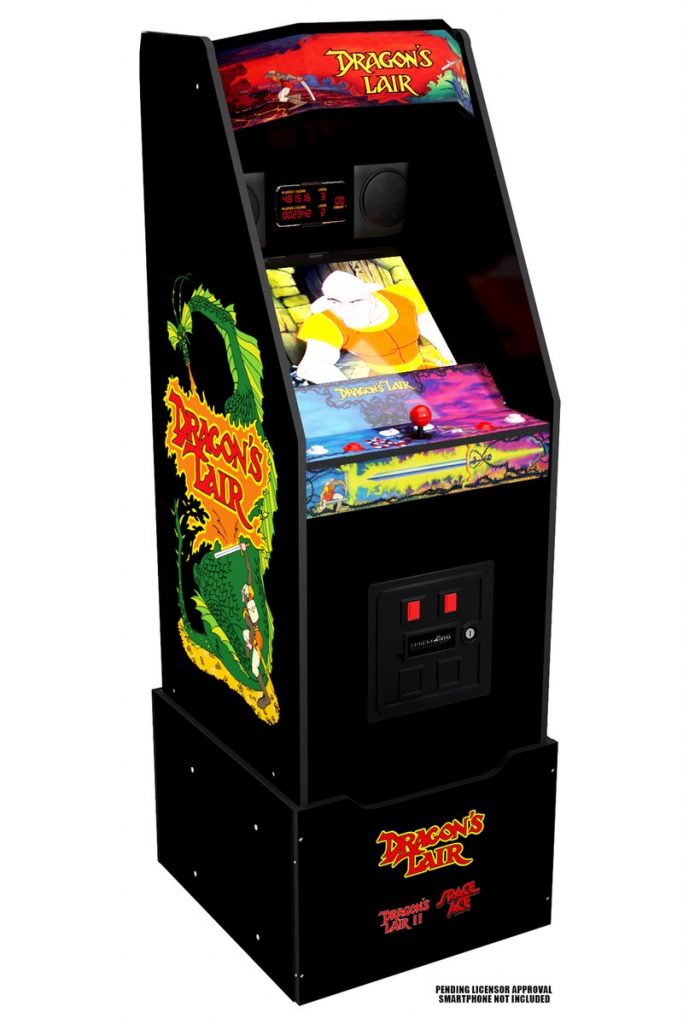 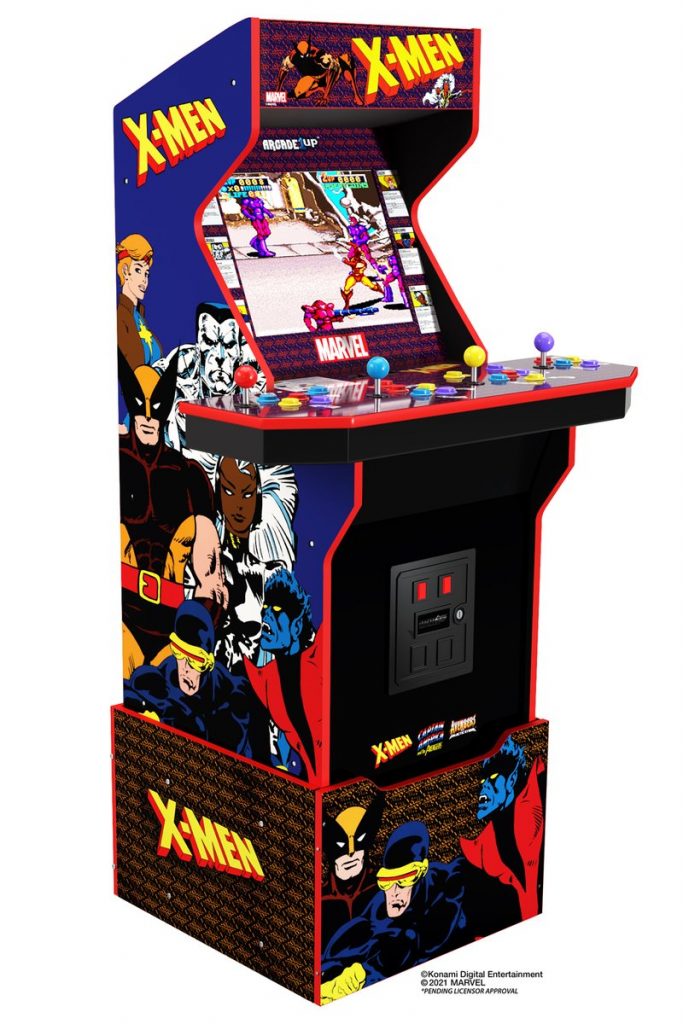 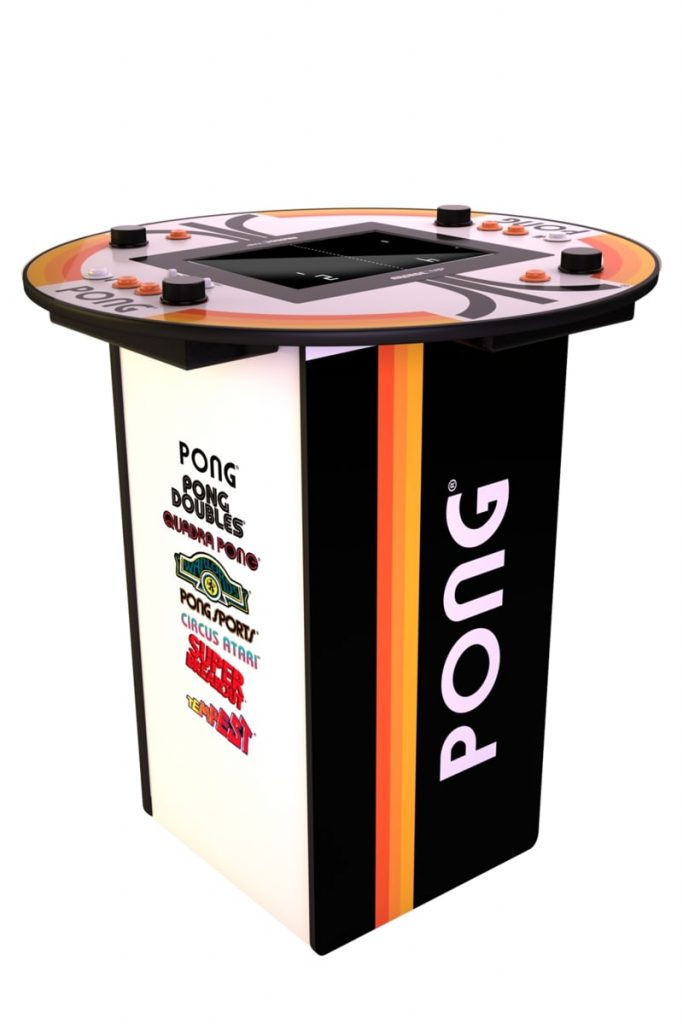 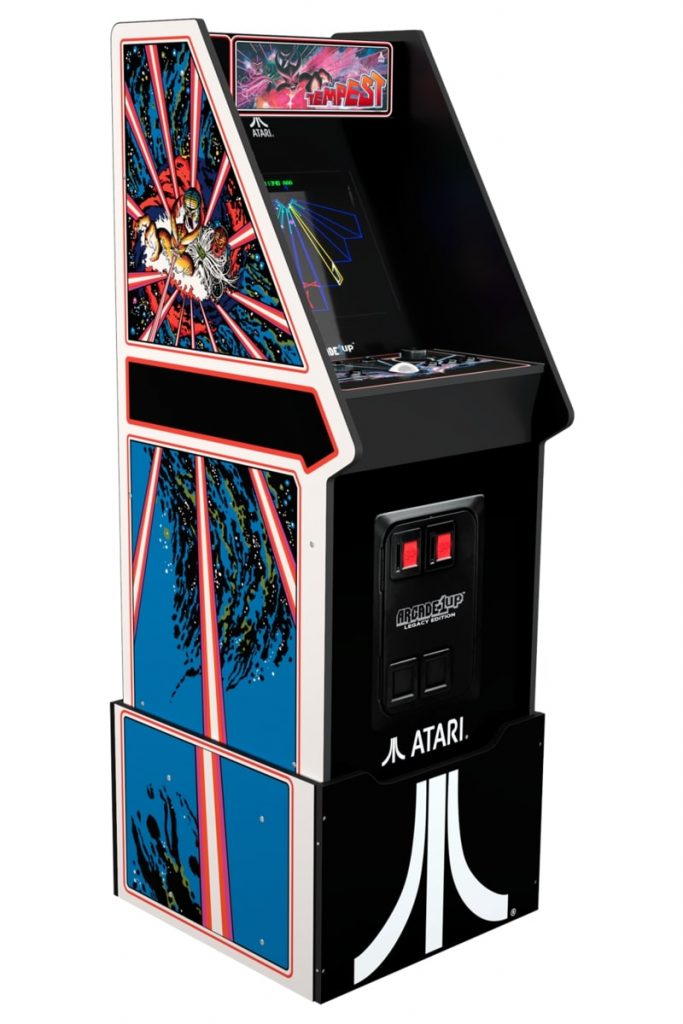 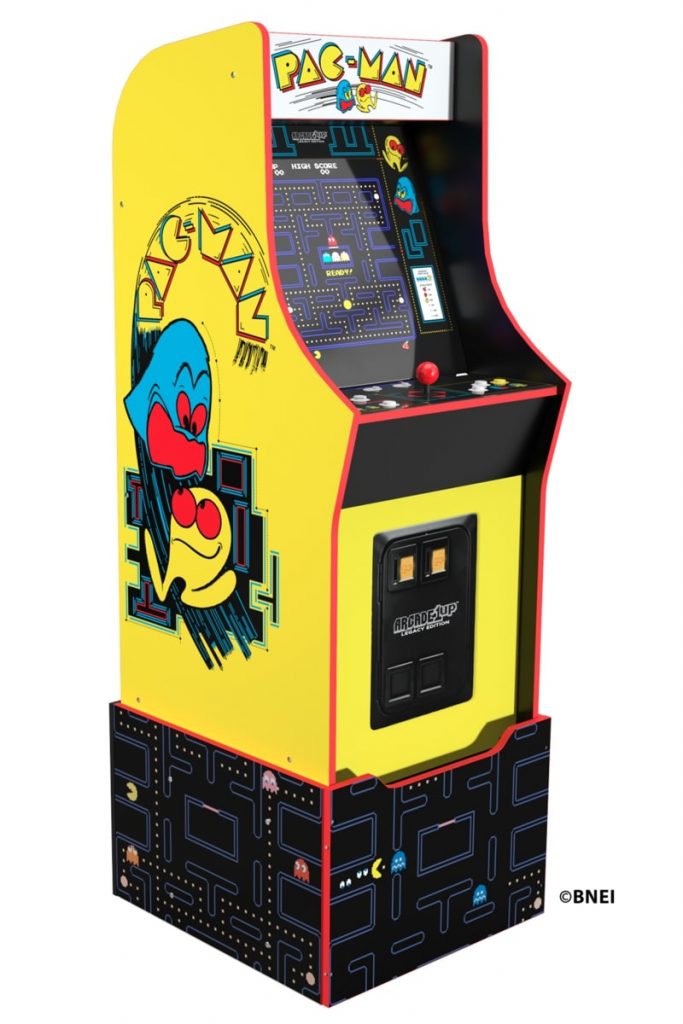 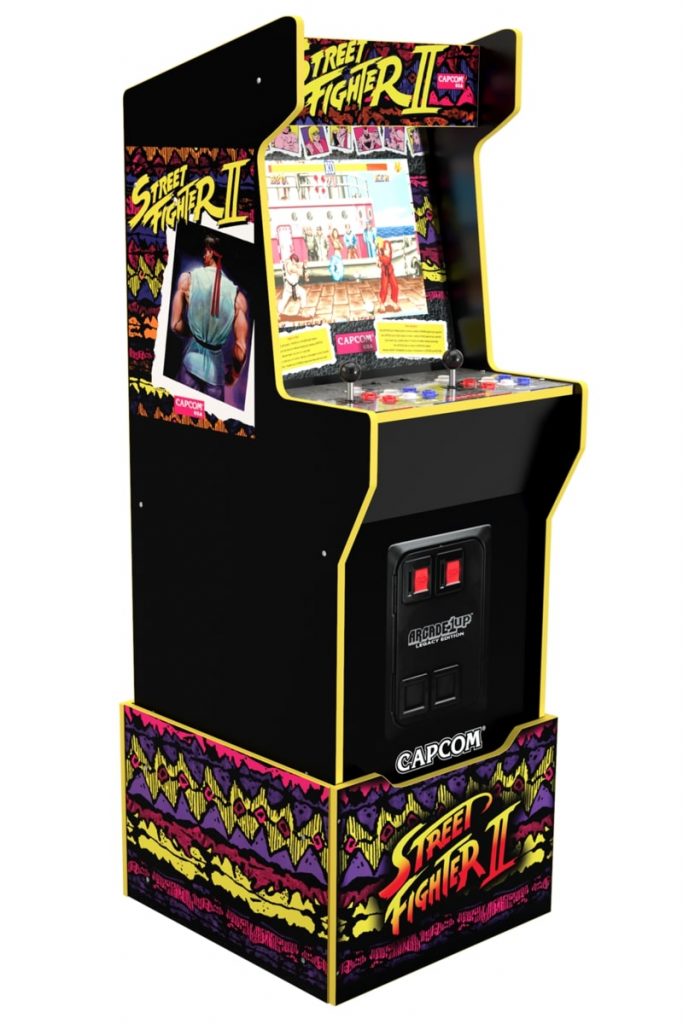 None of the cabinets announced today have any set release dates, but stay plugged in here at Nintendo Wire for more updates as they become available.