It’s been a month since we reported that Bryan Lee O’Malley, creator of the Scott Pilgrim series, was “working on getting a physical release” Scott Pilgrim vs. The World: The Game – Complete Edition. There’s a fantastic update to this and Limited Run Games provided that information via a glorious tweet.

We're excited to announce a Limited Run of @Ubisoft & @UniversalPics's Scott Pilgrim vs. The World: The Game – Complete Edition (PS4/Switch).

Get yours during a six-week pre-order starting Friday, January 15 at 10am ET on https://t.co/5Lksol4sqo. pic.twitter.com/YRr8d0fYFM

The once digital-only title that was lost to licensing woes will officially have a physical edition — avoiding a terrible lost media fate. Pre-orders will luckily be open for six weeks starting on Friday, January 15th, at 7 a.m. PT | 10 a.m. ET. The basic, game-only version will be $34.99 and its limited edition counterparts are $54.99 (Classic Edition) and $139.99 (K.O. Edition). Each of these will be available for Nintendo Switch and PS4. 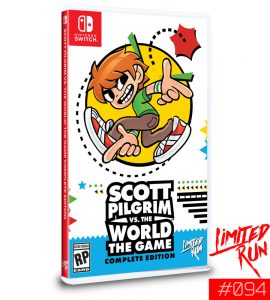 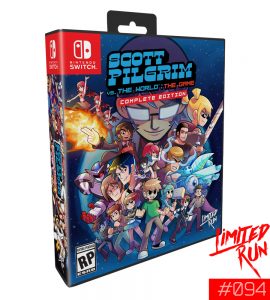 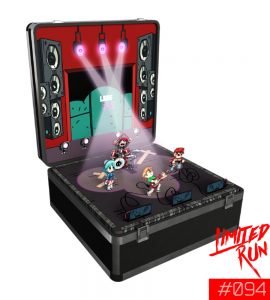 Yet, Limited Run Games isn’t just making a physical copy and various collector editions of Scott Pilgrim vs. The World: The Game – Complete Edition. Going to LRG’s site, you’ll find that there’s a plethora of accessories and merchandise. There are pins, trading cards, key chains, a t-shirt, a zip-hoodie, and a Nintendo Switch case (the t-shirt and zip-hoodie are currently available to order now). 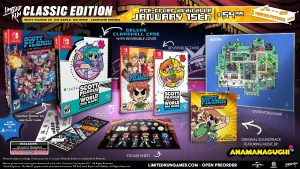 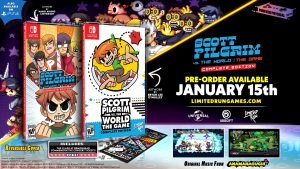 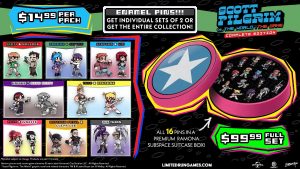 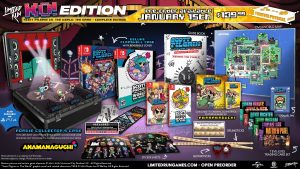 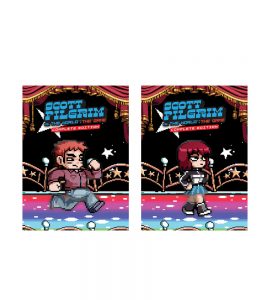 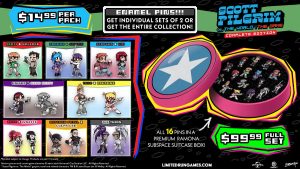 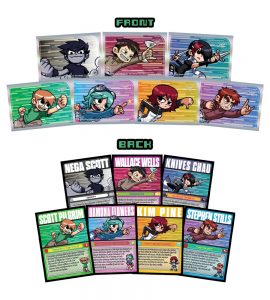 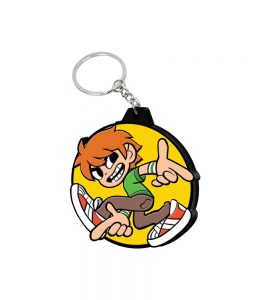 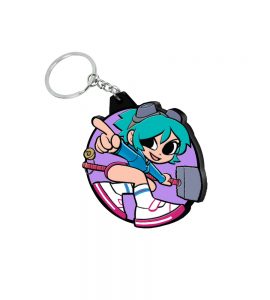 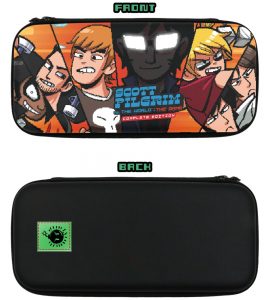 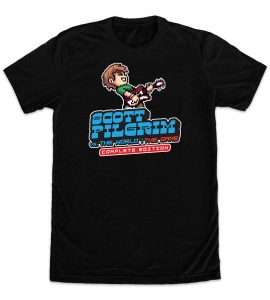 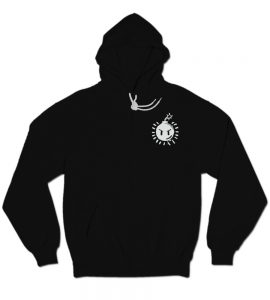 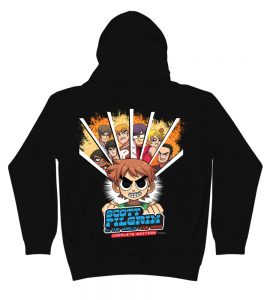 Whether you missed out on the game’s initial release or not, definitely don’t sleep through its amazing return this month.