Outside of uploading the first episode onto YouTube via the official Pokémon account, Pokémon Journeys: The Series has been exclusive to Netflix for United States fans. Now that 36 episodes have been localized, The Pokémon Company announced it’s bringing some of the earlier episodes to its Pokémon TV app and watch.pokemon.com site today. 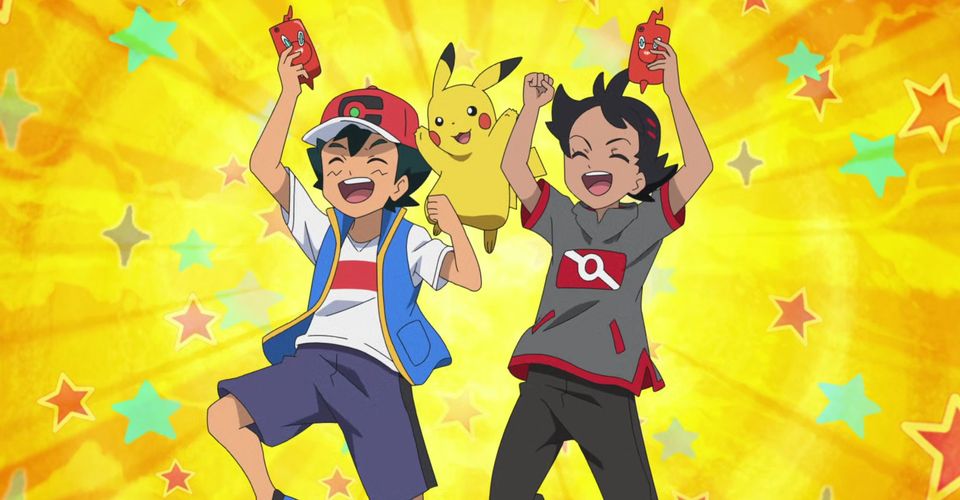 “Adventure across the world with Ash and his new friend Goh! Follow the two Pokémon enthusiasts and Trainers as they become research assistants at the Cerise Laboratory in Vermilion City in Kanto. Driven by their shared curiosity and passion for Pokémon, the duo encounter and help a variety of Pokémon from Ivysaur to Scorbunny, and Lugia to Yamper—with plenty of Team Rocket skirmishes along the way.

Will Ash achieve his goal of becoming a Pokémon Master? Can Goh catch the elusive Mew?”

Sure, only the first two episodes are available, but hopefully, we’ll see more released in the future!