Capcom started today off with a whole heap of new Monster Hunter Rise information, and that includes the latest trailer. The always anticipated batch of new and returning monsters didn’t disappoint, nor did the other new elements shown. Check it out for yourself and read on for more, including when you can grab the game’s free demo.

The trailer opens with a look at some of the hub-based NPCs and features you’ll have available, before heading off to the newly announced Frost Islands area. This snowy locale will be the home of several monsters, some new and some familiar. Among them was Goss Harag, who uses its icy breath to create blades of ice on its arm. You’ll also be able to find Lagombi, Barioth, Khezu, Great Baggi, and Tigrex among Rise’s roster of hunts. 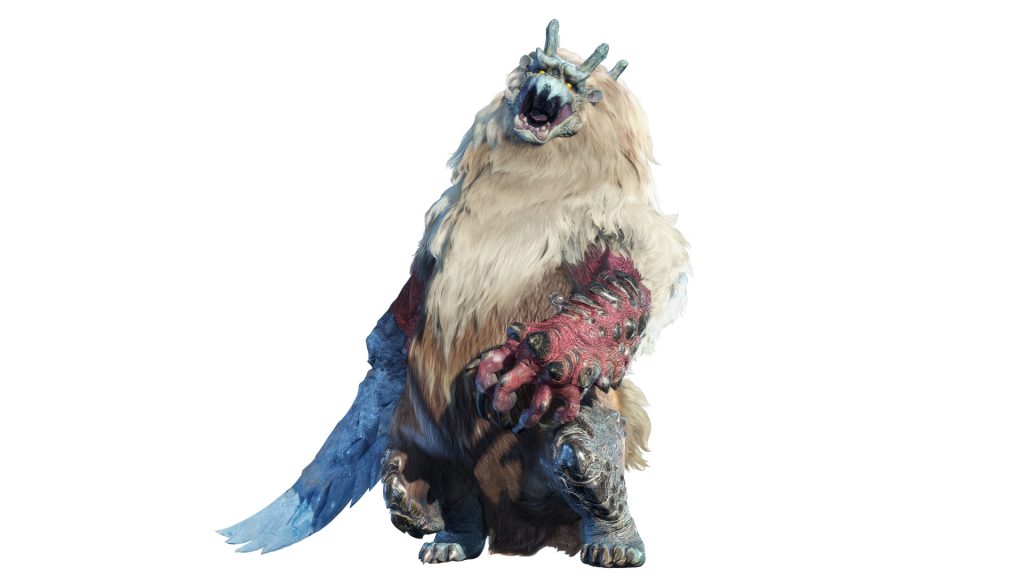 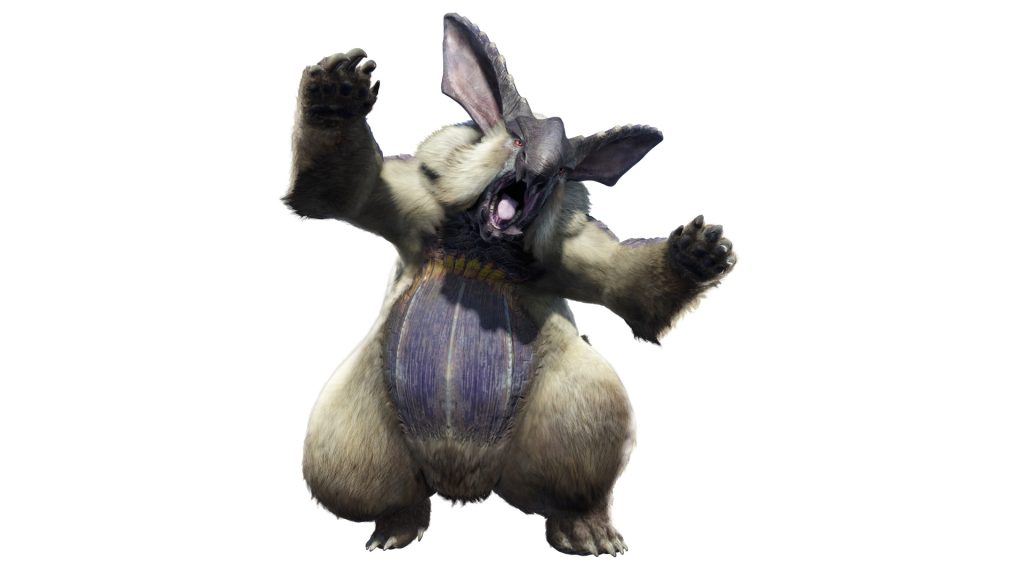 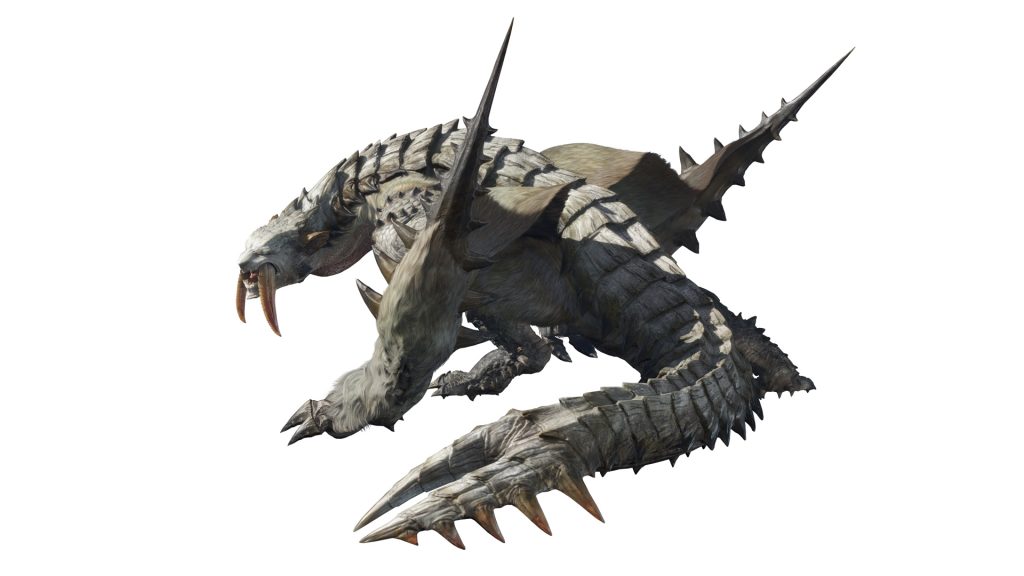 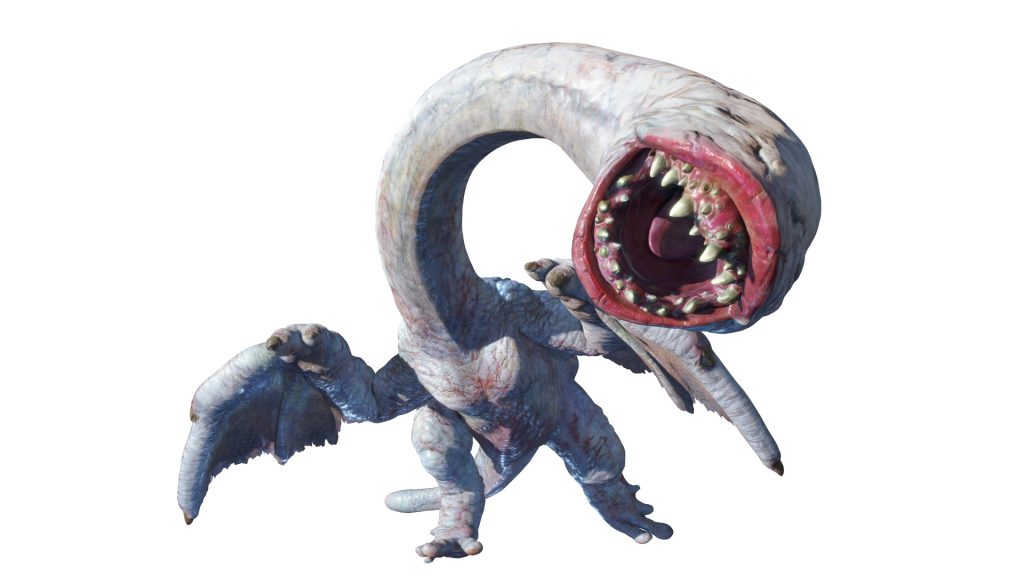 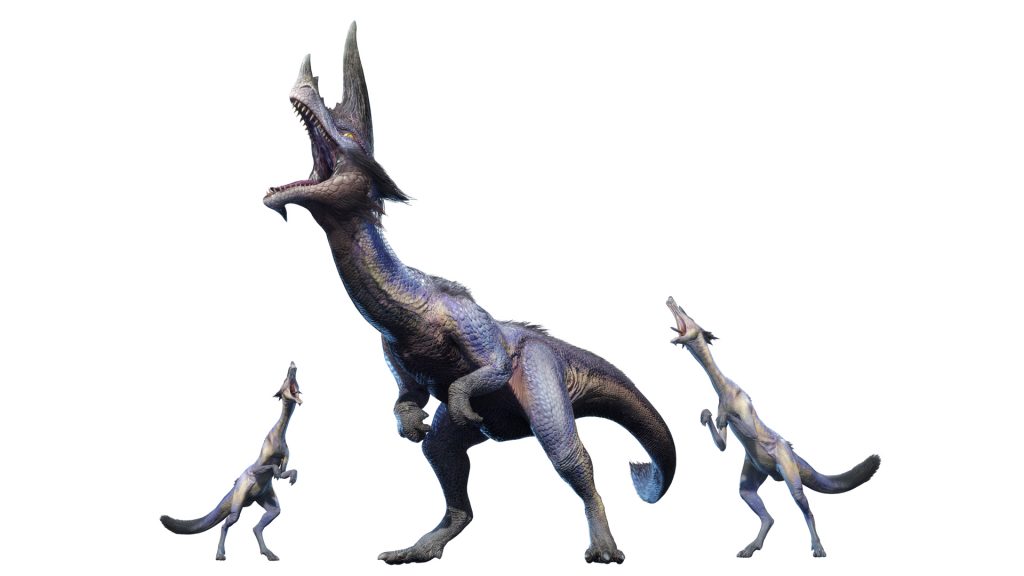 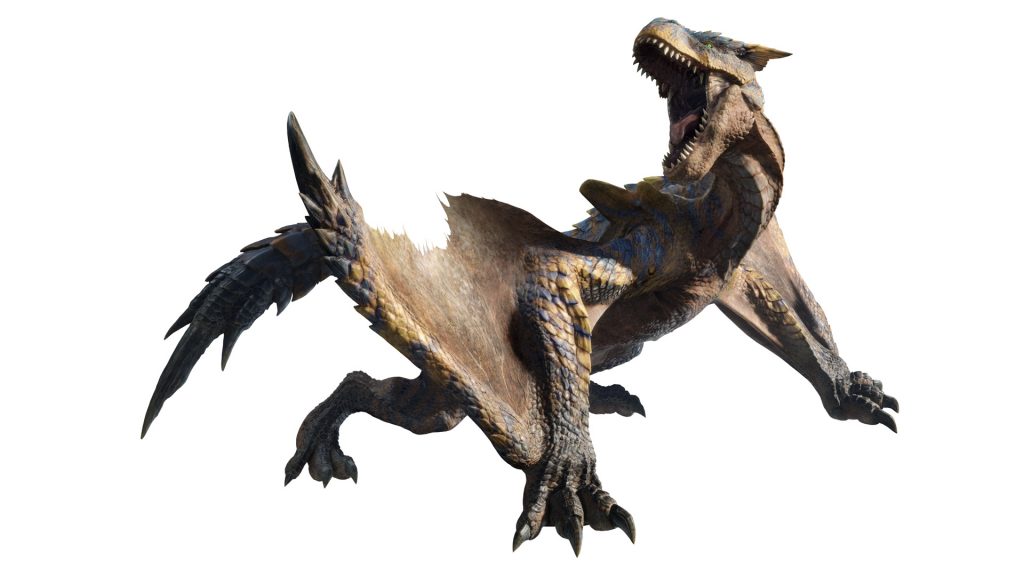 Also showcased was the new Wyvern Riding feature. Hunters will now be able to ride monsters and control them to some extent, using their attacks on other monsters. That includes icons like the Rathalos, who gets a staredown with the new flagship monster Magnamalo in such a state at the trailer’s end. For the least surprise, though, the elegant Mizutsune made its return known as well. 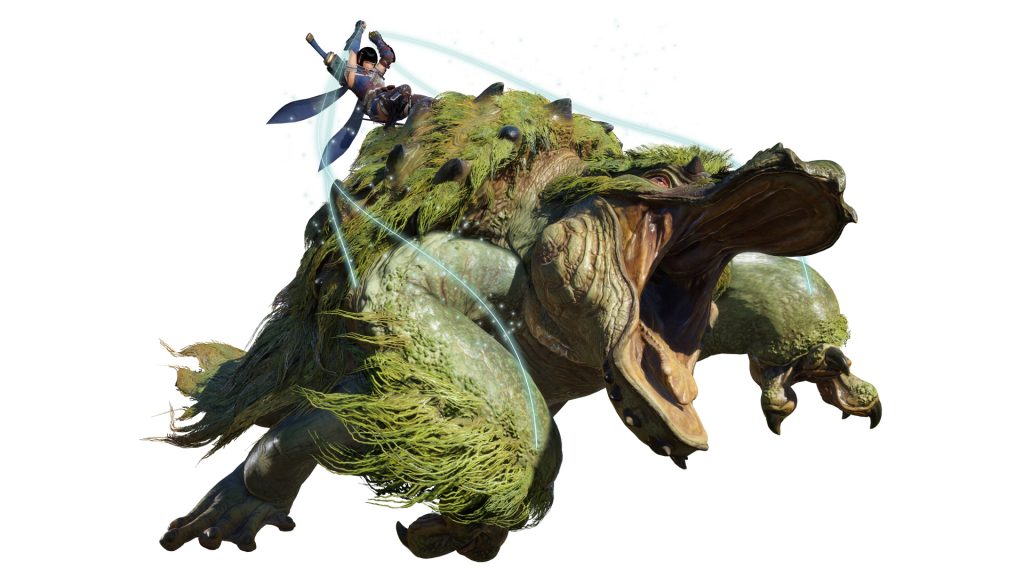 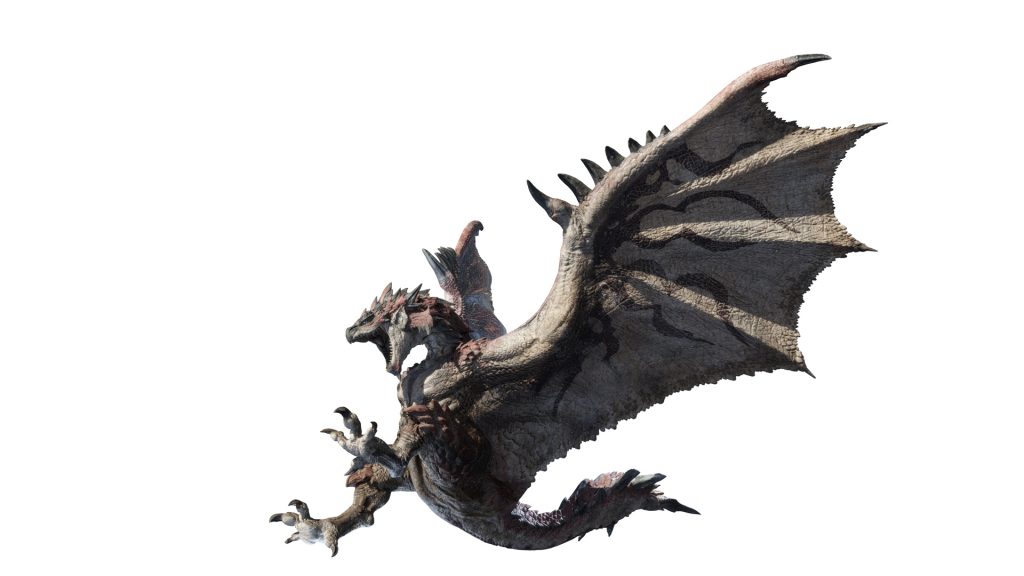 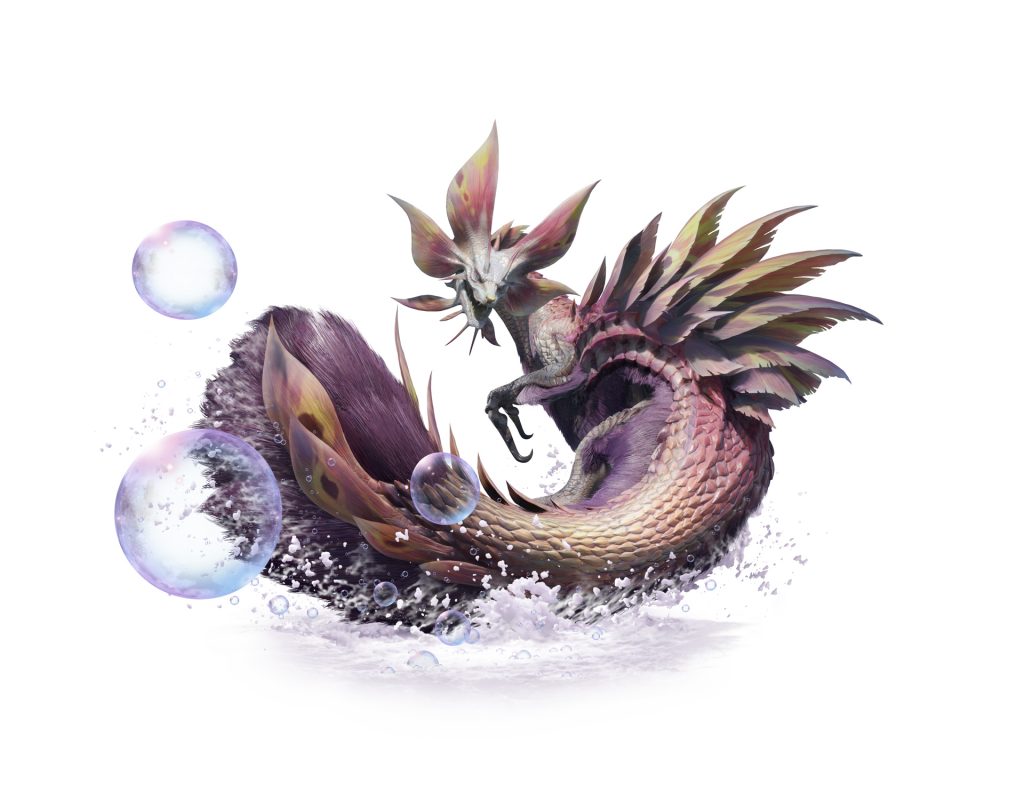 For anyone wanting to give the game a go, the previously announced Monster Hunter Rise demo will be live later today (January 7th) and run until February 1st. Players will be able to take on four different quests both solo and via local and online multiplayer. Be sure to give it a try to get your as prepared as possible for the game’s launch on March 26th, alongside its three amiibo.