For the Fire Emblem faithful, here’s some merch you might want to take notice of – Nintendo is releasing some Three Houses merch in late March in Japan, so you might wanna give these items an eyeball.

First, are clear pouches styled based on the game’s four houses: Black Eagles, Blue Lions, Golden Deer, and Ashen Wolves. They come in sets of two (a bigger pouch and a smaller version), and you can use them for storing makeup, pencils, and all sorts of other things. These go for ¥2,500 (about $24.24) a set. 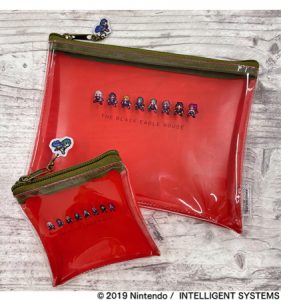 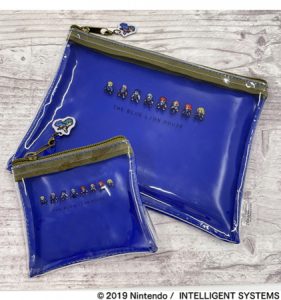 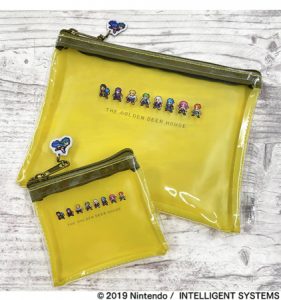 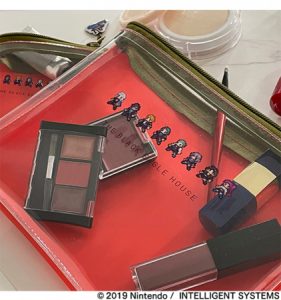 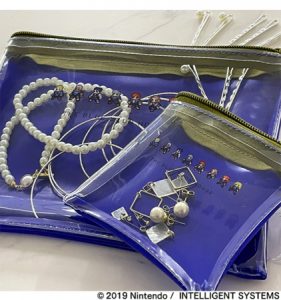 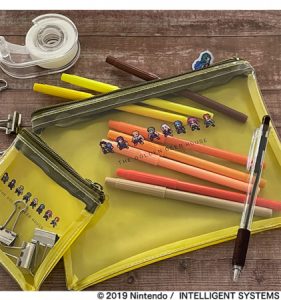 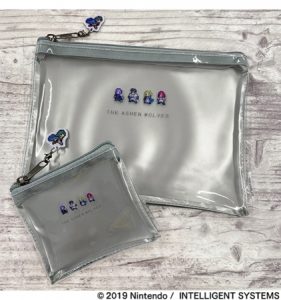 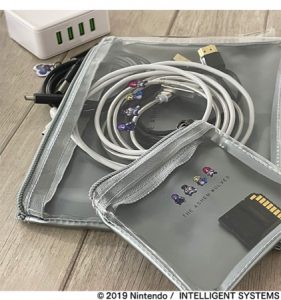 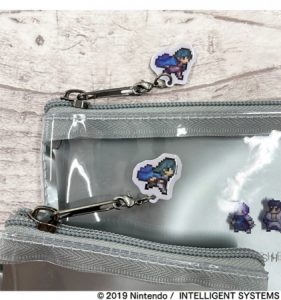 In addition, there are clear clips based on the game’s cast, each set featuring four characters (two sets per house, except for the Ashen Wolves). These acrylic clips are ¥1,300 (about $12.59) a set. 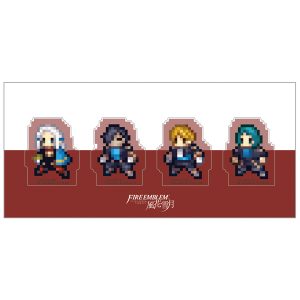 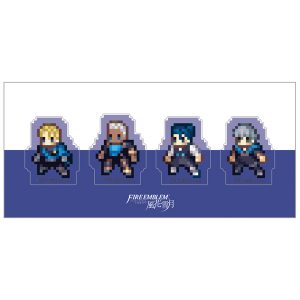 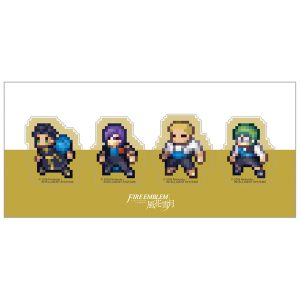 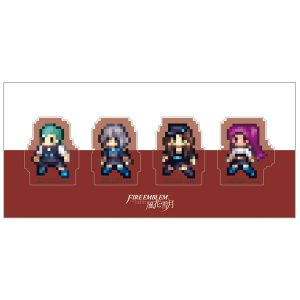 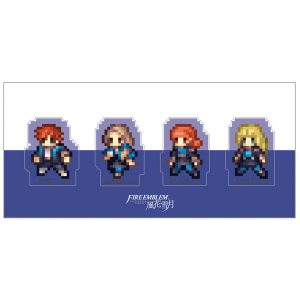 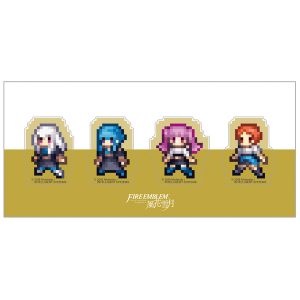 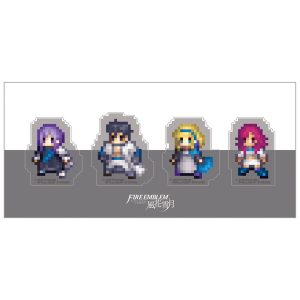 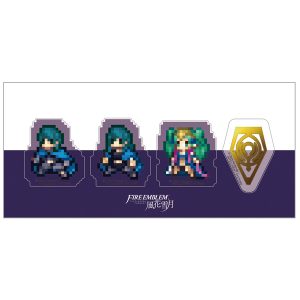 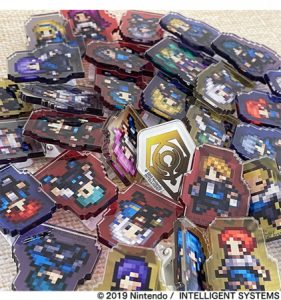