A quick line in the recent Super Nintendo World Direct from Shigeru Miyamoto revealed that the park’s Power-Up Bands would function as amiibo. Instead of one time souvenirs, anyone visiting the Universal Studios Japan area will have a functioning Super Mario ‘figure’ that will stand out from the rest in your collection.

As shared on the dedicated Power-Up Band amiibo page, the six Bands function as their respective Mario character. Mario, Luigi, Peach, Daisy, Yoshi, and Toad are now technically going to be the first new amiibo of 2021 when the Super Nintendo World opening is held in February. 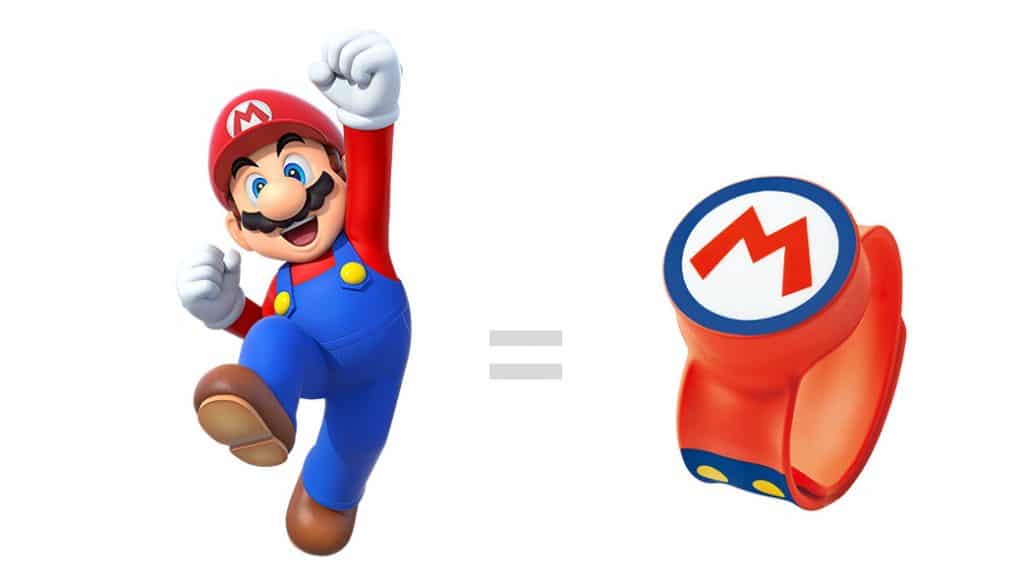 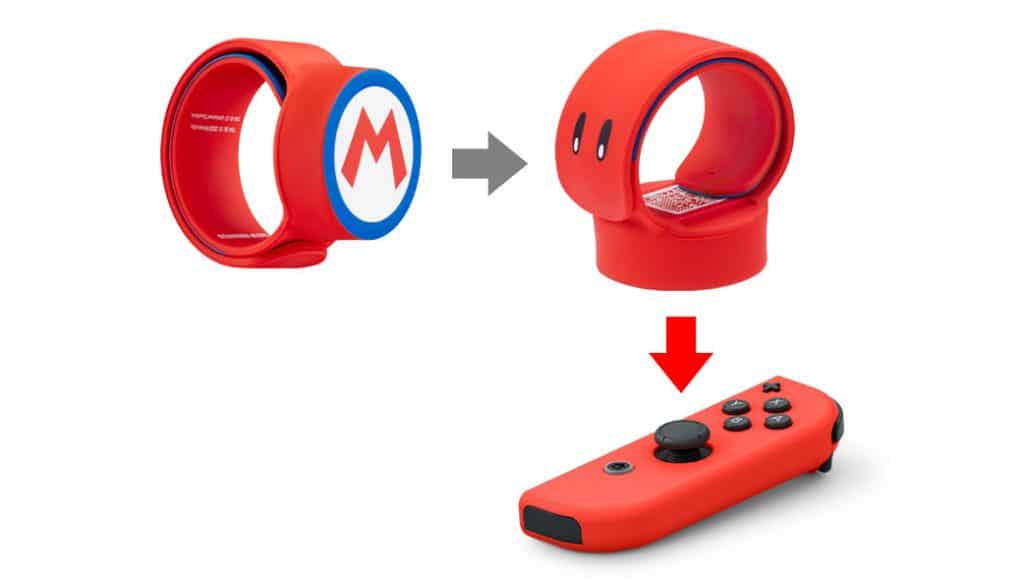 Interestingly, it’s noted that these will not work with Wii U or 3DS systems as amiibo. This could be due to internal differences within the Power-Up Bands compared to amiibo, or just a matter of the older systems not being updated any longer.

Power-Up Bands will be available when Super Nintendo World opens on February 4th, 2021. Though international travel and theme park visits may not be possible, these “amiibo” will also come to both U.S. versions of the park when they eventually open in Universal Studios Hollywood and Florida – the latter of which is delayed indefinitely.