Back in August, STUDIOARTDINK announced that it would be working with several members of the original Wonder Boy creative teams to remake the fourth entry in the series. Now, we have a few more details about the game’s release.

For starters there’s confirmation that the original Mega Drive/Genesis game, Monster World IV, will be included with all physical editions of the remake. Better yet, it’ll be on the Switch version’s cart (it’ll be a separate download on PS4).

The Limited Edition is available for €39.99, limited to 3,500 copies for Nintendo Switch and 1,700 copies for PlayStation 4 worldwide and features:

The Collector’s Edition is available for €99.99, limited to 2,500 copies for Nintendo Switch and 1,200 copies for PlayStation 4 worldwide and includes: 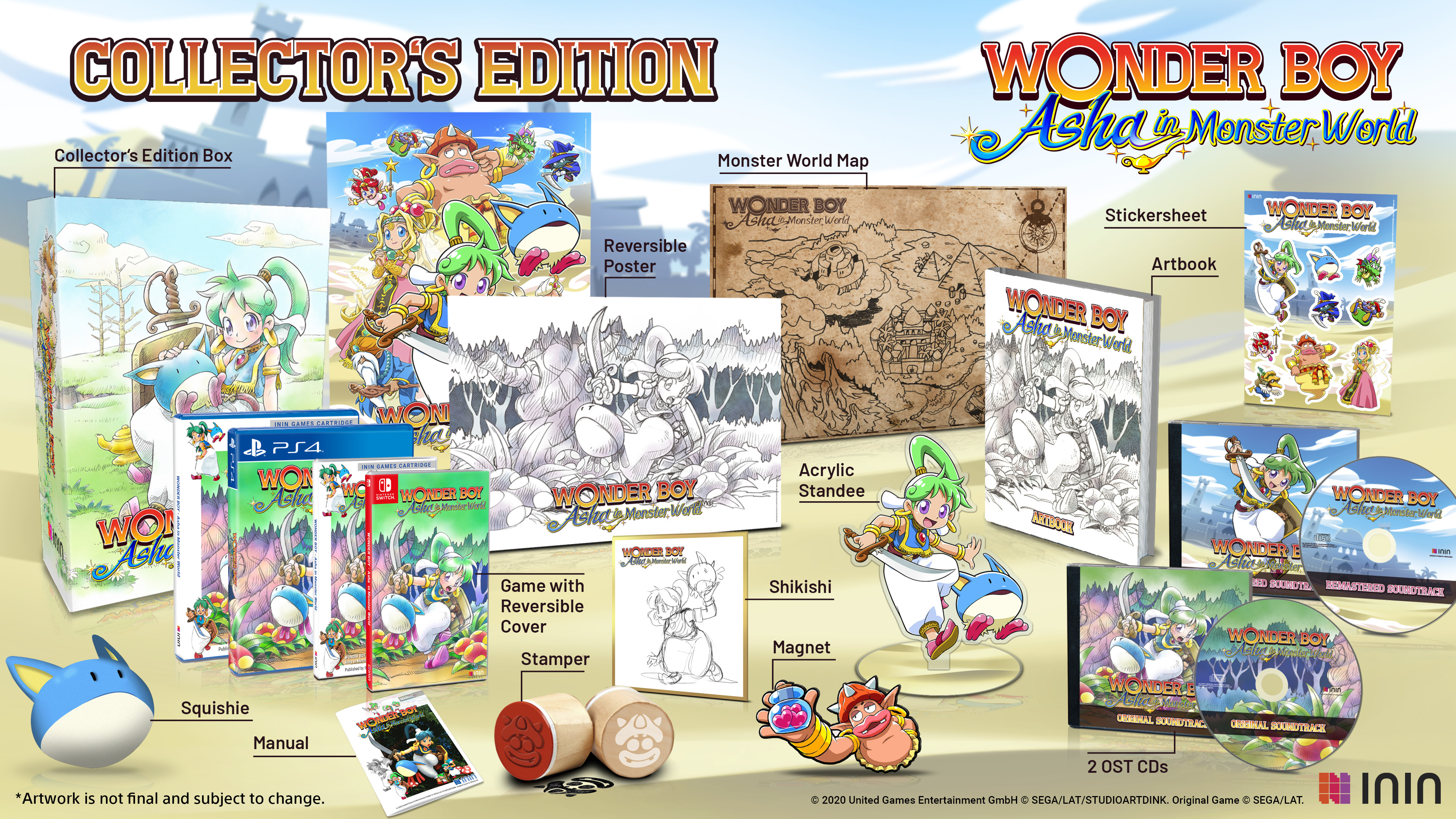 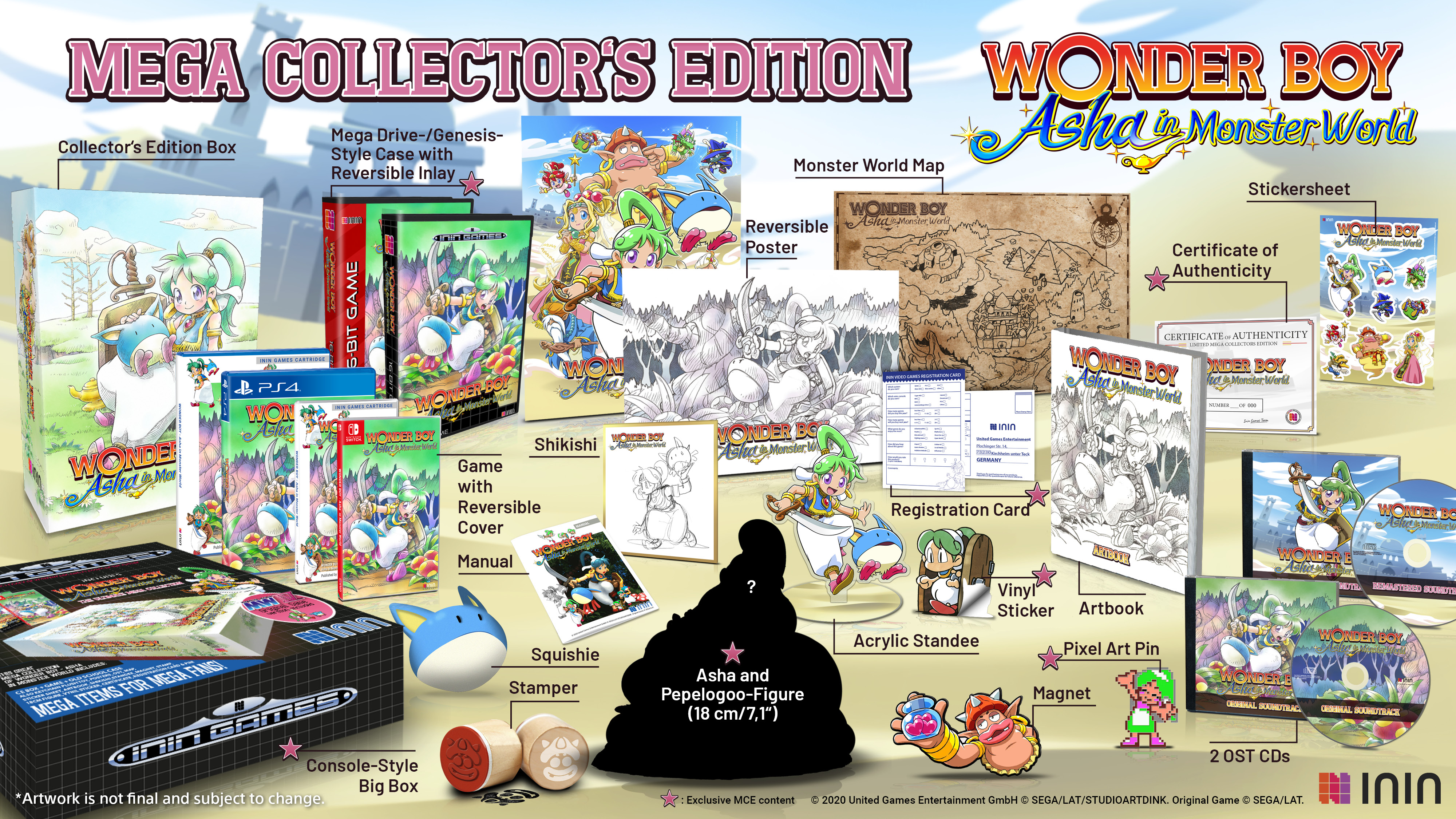 The game and all of these physical editions will release in 2021, and Strictly Limited Games is now taking pre-orders.