With one, fell move Sakurai has dashed the hopes of Super Mario RPG fans the world over. Once again, the wooden doll given life by a Star Spirit is relegated to a Mii Fighter Costume in Super Smash Bros. Ultimate. As upsetting as that may be for some fans, it’s still good to see him again, even if he’s looking a little… you know.

He’s not alone though, as the previously released Chocobo Hat is also returning alongside some more Final Fantasy-themed costumes. Barret, Tifa, and Aerith are all being included in this set of costumes to help you capture moments from Final Fantasy VII’s earliest chapters. 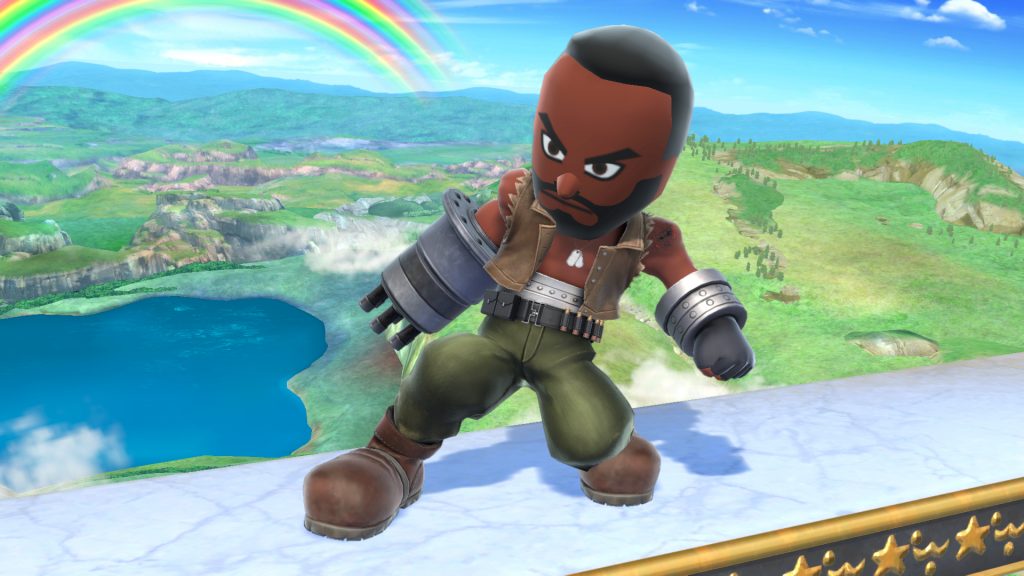 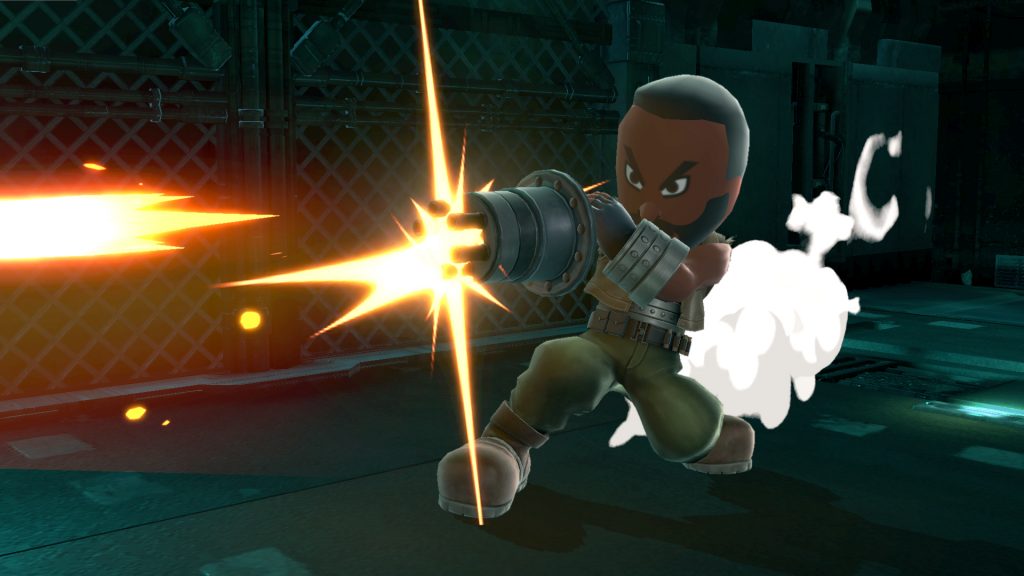 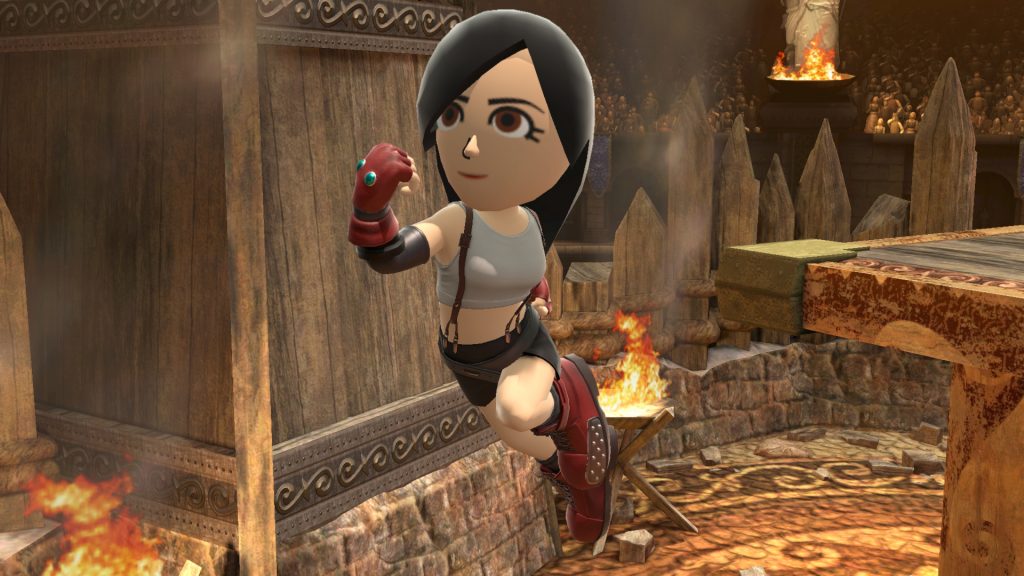 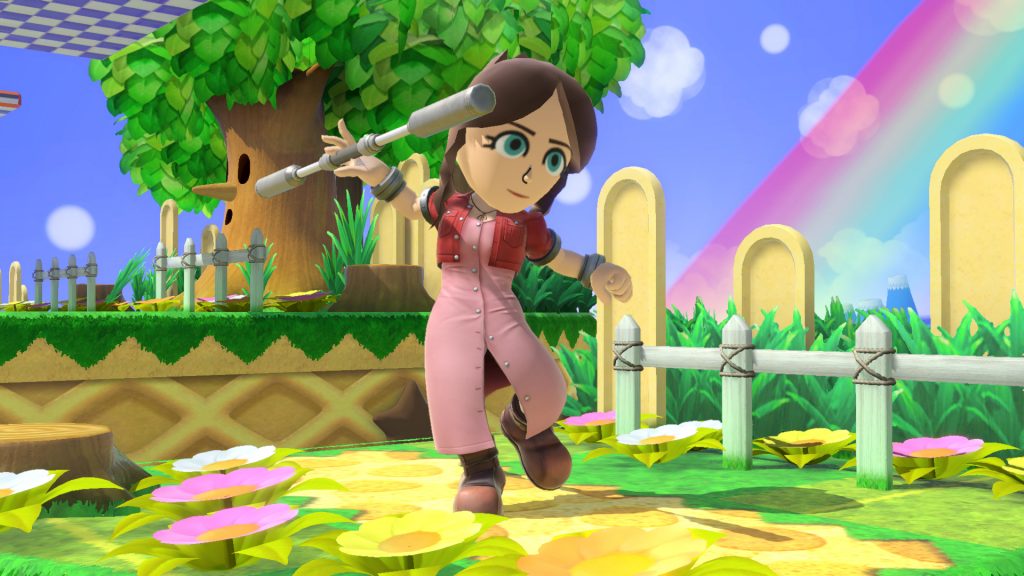 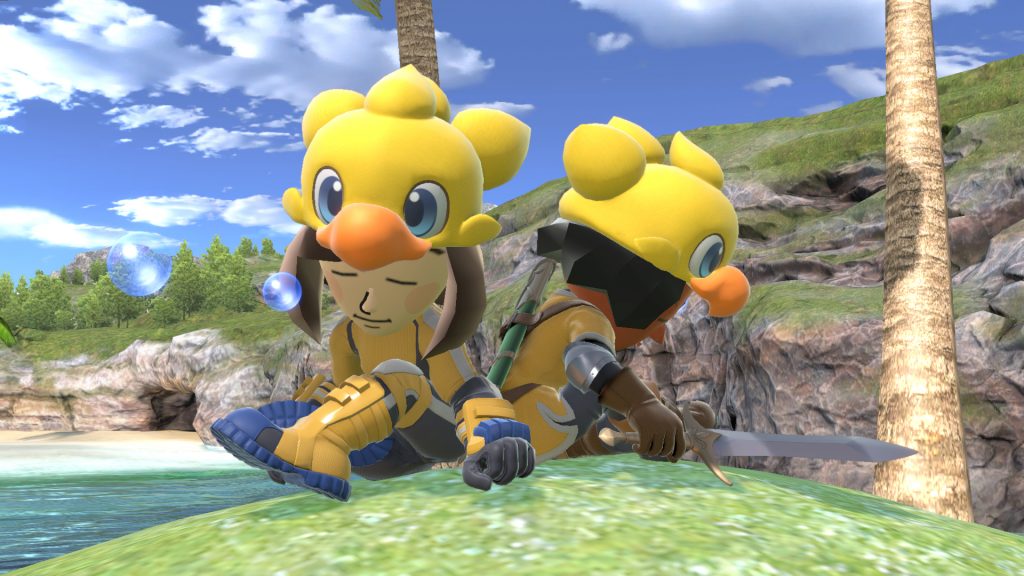 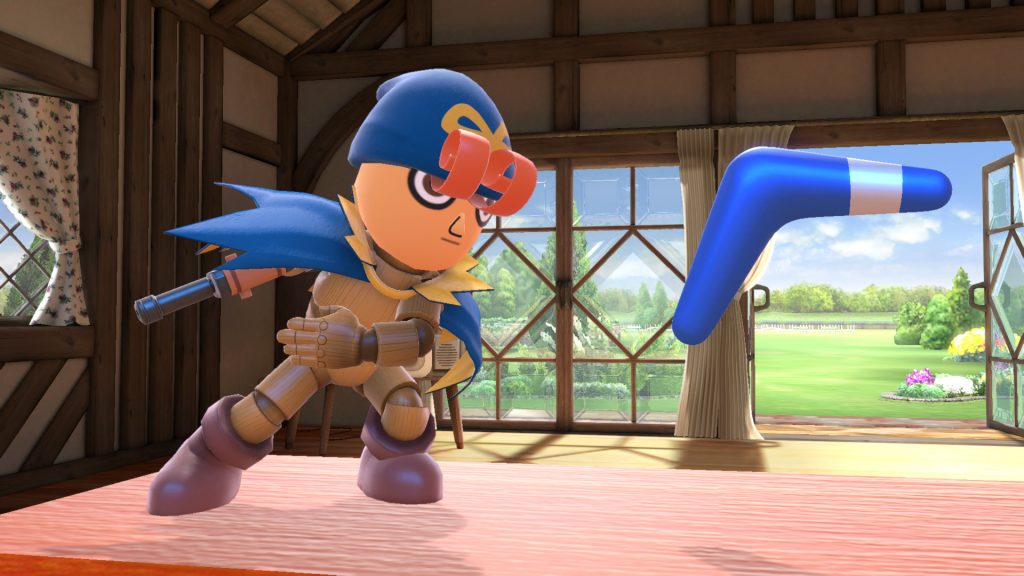 The outfits for Mii Fighter Costumes Round 8 will arrive on Tuesday, December 22nd, selling for the usual $0.75 each (or get them all when purchasing Super Smash Bros. Ultimate’s Fighters Pass Vol. 2).