It’s been a while since we got an all-new entry in the Chocobo spin-off series, but this new trademark from Square Enix suggests we could be getting something sooner rather than later.

As Gematsu reports, Square Enix has trademarked “Chocobo Grand-Prix” in Japanese and “Chocobo GP” in English and Japanese. 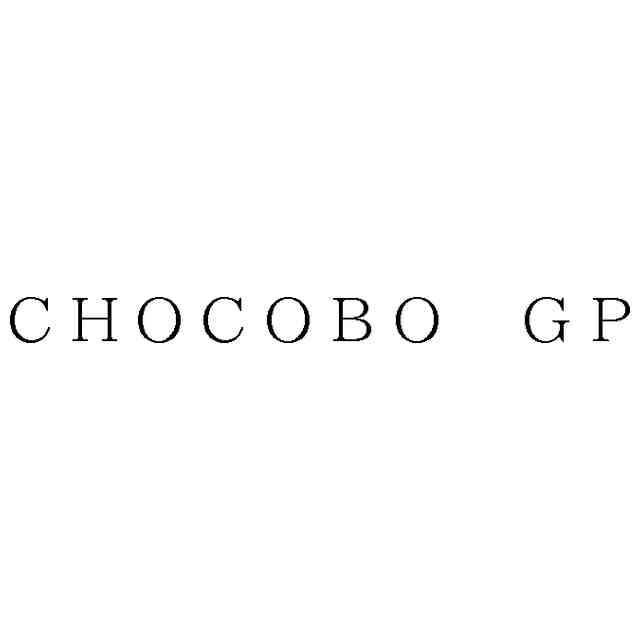 Given that “Grand-Prix” is often used in relation to racing, a likely use of these trademarks would be a sequel to the classic PS1 kart racer, Chocobo Racing, which almost saw a sequel on the 3DS which never materialized.

Of course it’s also possible that Square Enix is filing the trademark for use within other games, such as future Final Fantasy entries, but we’ll have to wait and see to be sure.