Today’s Indie World was full of announcements, among them the release date of Cabybara Games’ Grindstone. Critically acclaimed on Apple Arcade, it brings with it a full year’s worth of post-launch updates right out of the gate for this console launch.

Also announced today is a Grindstone physical release from iam8bit, featuring the game’s soundtrack on vinyl and (perhaps the coolest bonus of all) a crayon set. To that end its cover can also be removed, reversed, and colored in yourself! 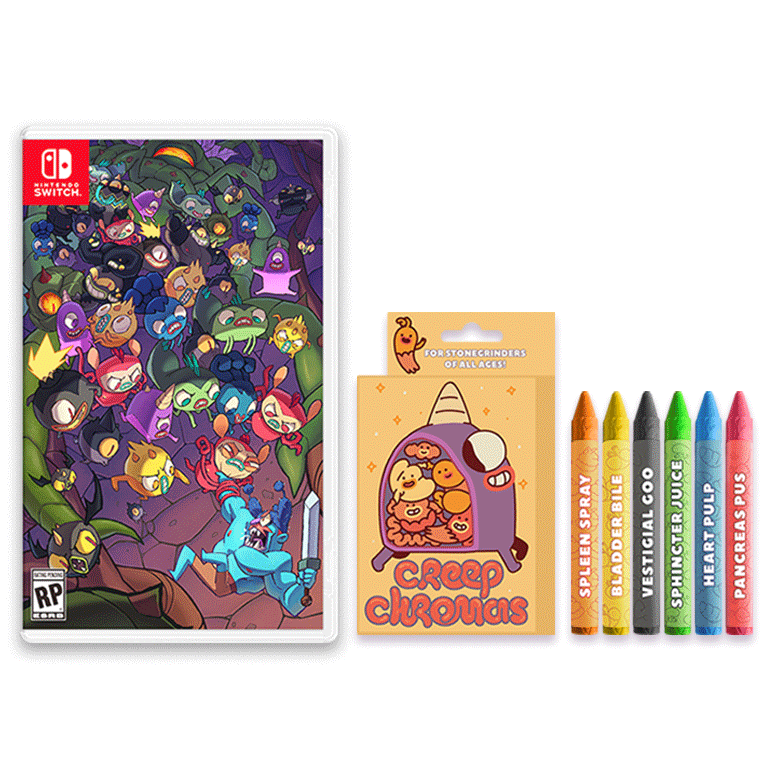 You can see what the deserved praise is all about when Grindstone brings its addictive self onto the Switch eShop later today.