Sephiroth descends on Super Smash Bros. Ultimate as its next DLC fighter

Well, The Game Awards revealed Super Smash Bros. Ultimate’s fighter, and it’s someone you might not have expected — Final Fantasy VII’s own Sephiroth.

In a trailer that pulls distinctly from Advent Children, we see Sephiroth lay waste to the Smash cast, even (almost) impaling Mario himself!

In terms of gameplay we see plenty of moves that use his lengthy sword, the new stage set at the Planet’s Core (complete with a cameo from the Highwind!) as well as some very curious twists: Cloud using an upgraded omnislash in his Advent Children outfit, and the reveal of what may be Sephiroth’s Final Smash — his Safer-Sephiroth form.

Finally, we have images of all of Sephiroth’s alt costumes from the official website. Check them out below: 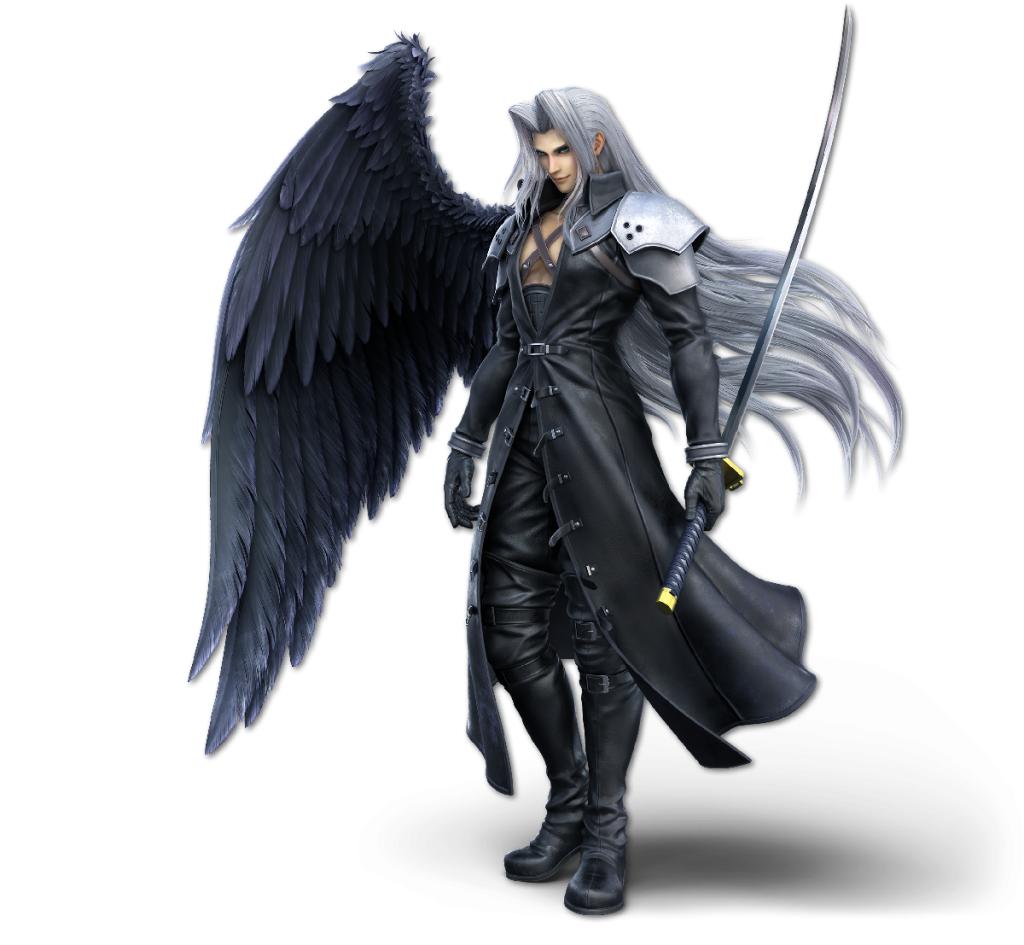 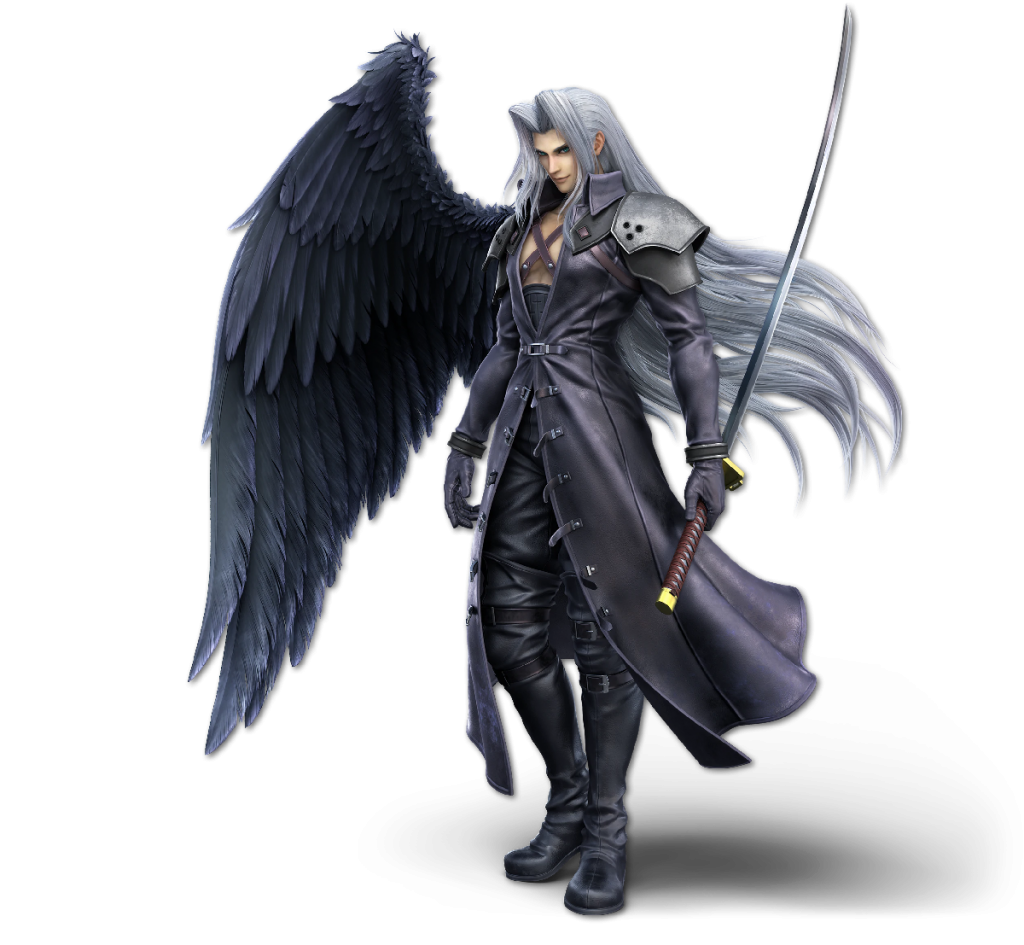 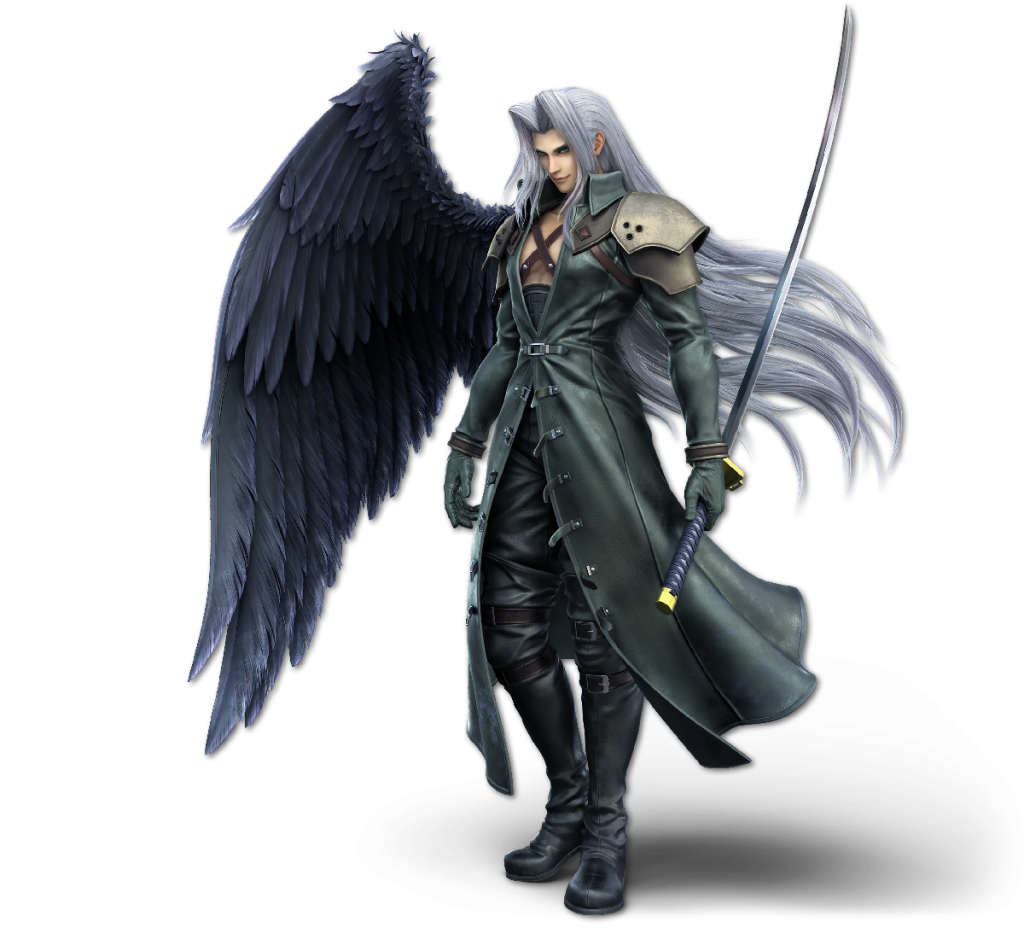 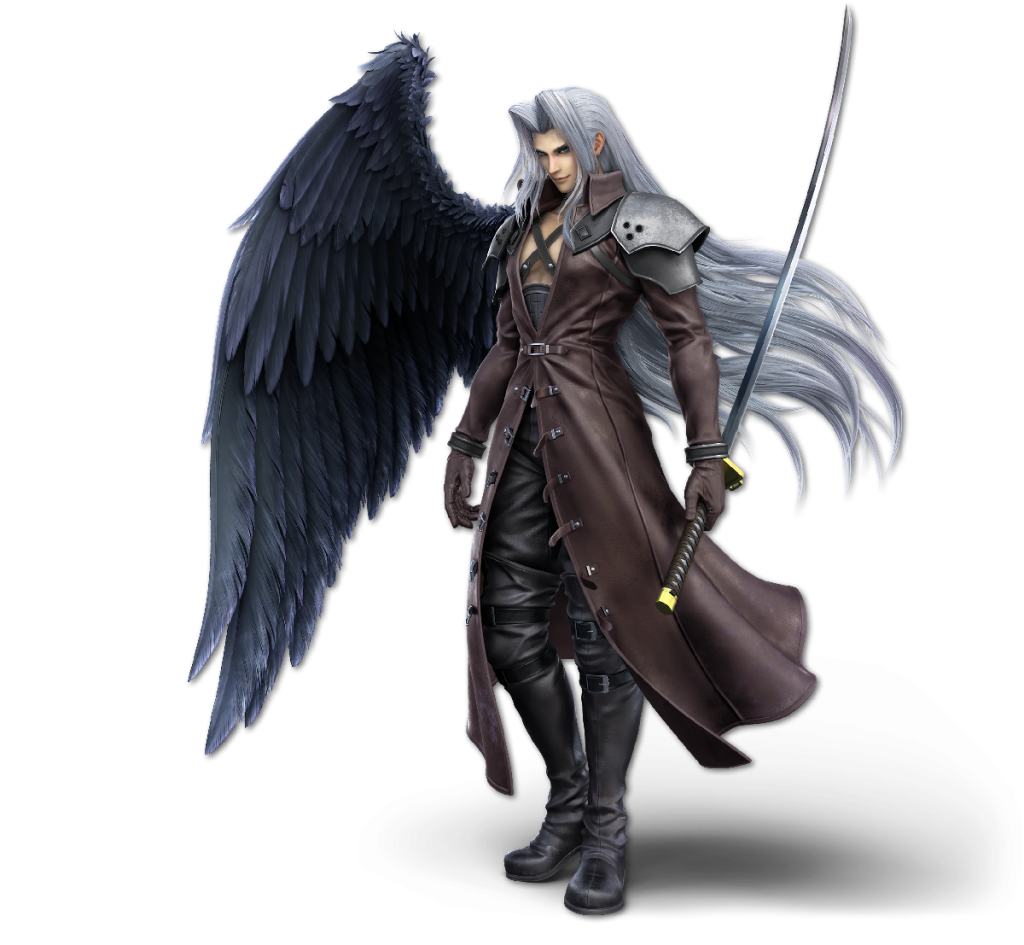 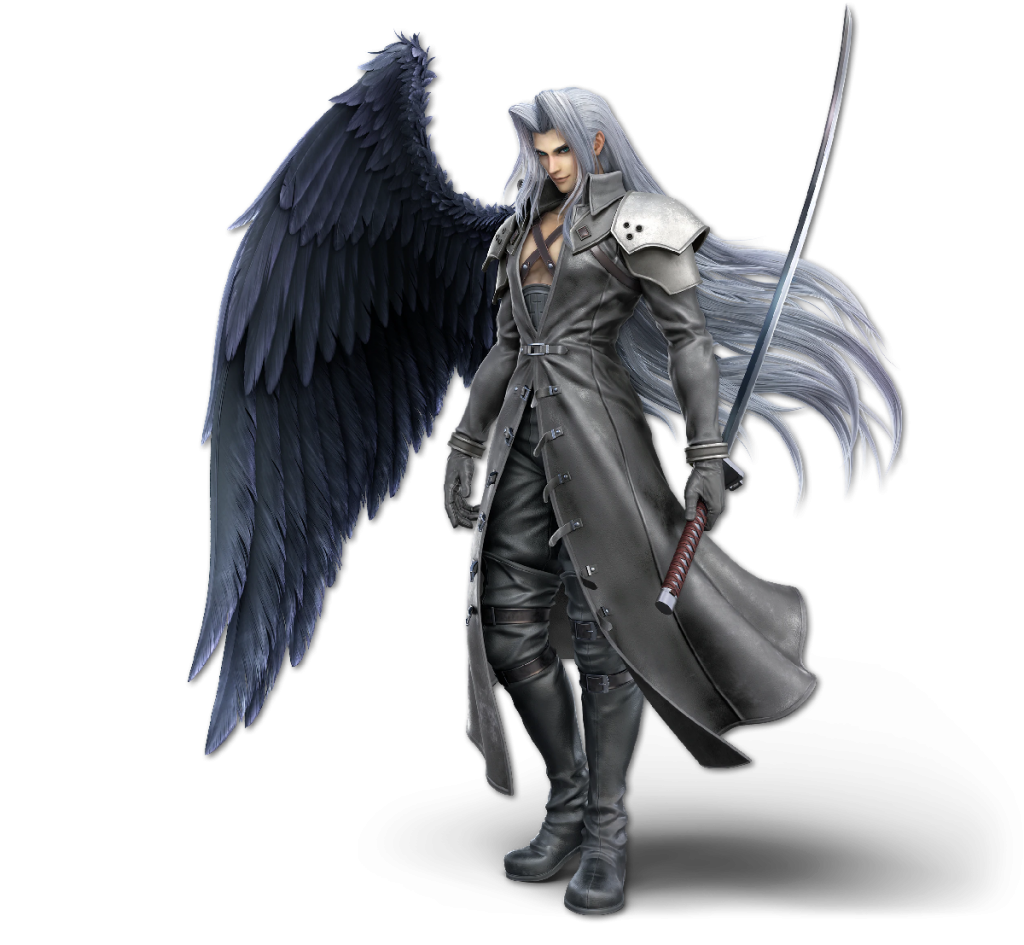 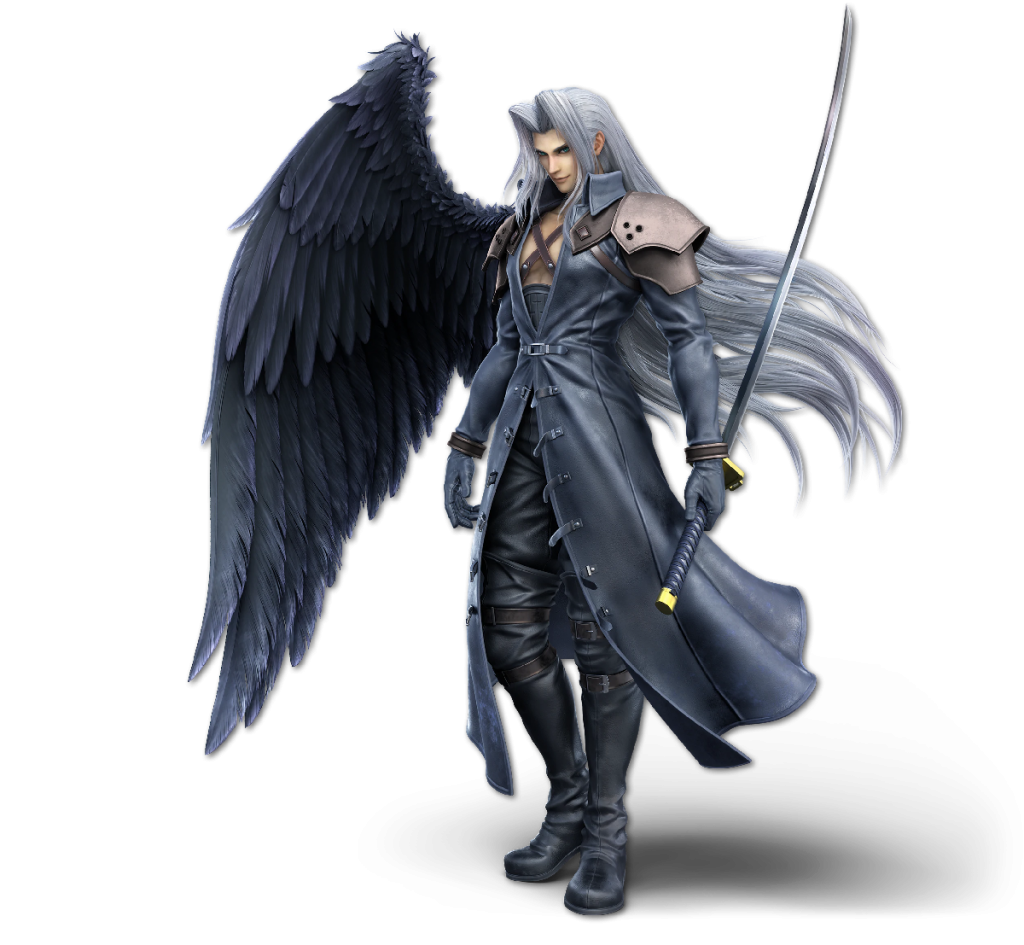 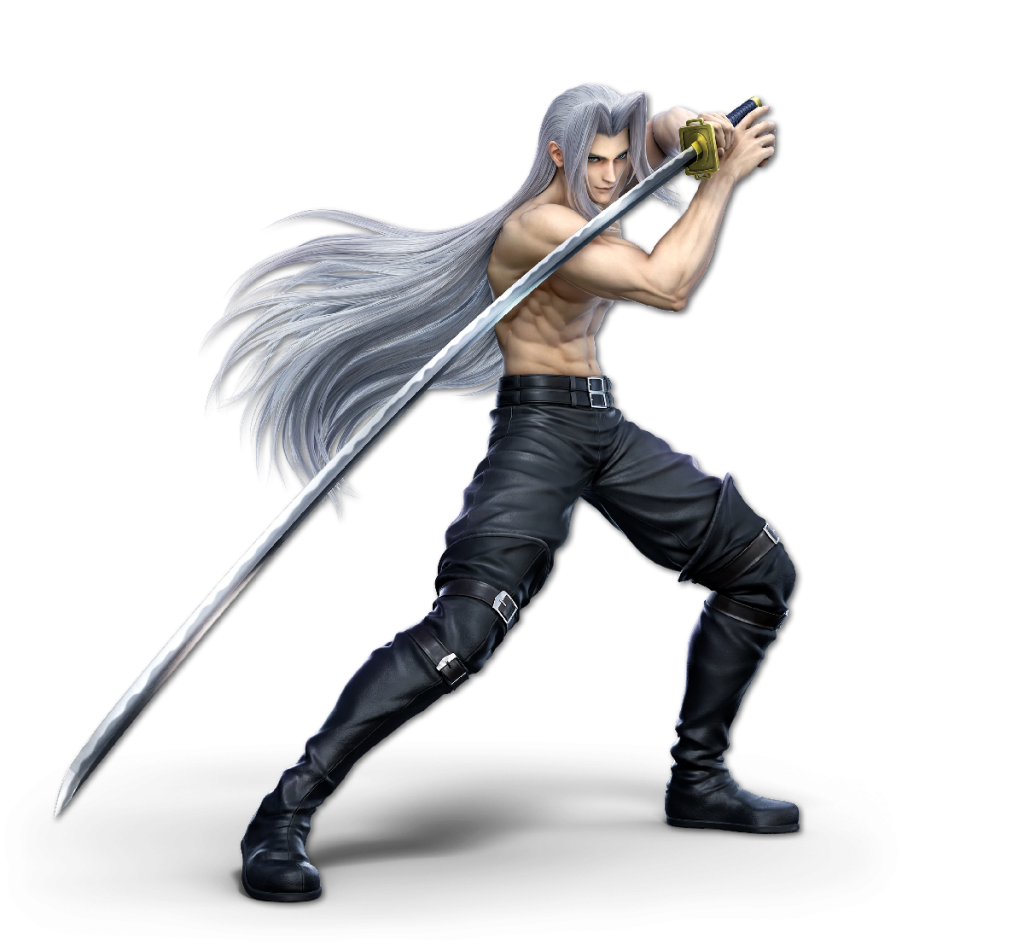 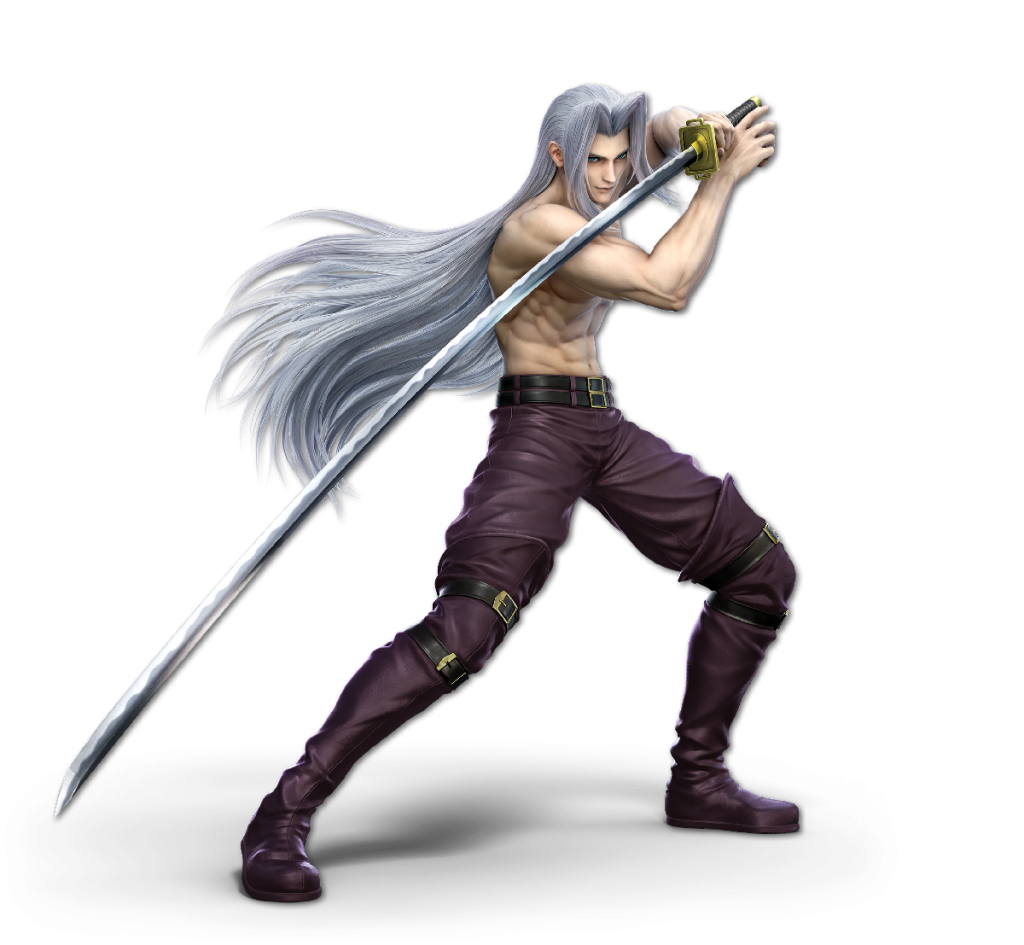 News on Sephiroth will arrive later this month on December 17th as part of a new Sakurai livestream.

The one-winged angel, Sephiroth from the @FINALFANTASY series, joins #SmashBrosUltimate as a DLC fighter later this month! Tune in at 2pm PT on 12/17 for a presentation from director Masahiro Sakurai all about the DLC fighter, including the release date! pic.twitter.com/zRaZCSZkrn