Get your engines started because Rocket League will finally be heading into its subsequent season on Wednesday, December 9th! Rocket League will be celebrating the arrival of its latest competition with a new Rocket Pass, arena, customization options, and more. Season 2 will tick up the tempo and have players back on another beat as the latest line of future events will take a heavy focus on music and sound.

🔊 GET READY TO TURN UP 🔊
Season 2 drops 12/9 and is bringing a new Rocket Pass, Arena, Player Anthems, features, and its very own headliner: @Kaskade!
Full announcement: ➡️ https://t.co/9RvtmxBnln pic.twitter.com/kTn0DUvOr2

The latest Rocket Pass will be bringing plenty of new cosmetic and vehicle options to the game, however, it’s opening grand star is set to be the R3MX. This sleek-looking car will be available to all purchasers of the Rocket Pass immediately upon opening the game when the next season commences. Meanwhile, the upgraded R3MX, known as the GXT, will be exclusively available to any player who manages to reach Tier 70.

On top of being able to customize your arena soundtrack with the previously teased Player Anthems, another original field will be hitting the playlist. The latest Rocket League stadium will embody a bright color light show theme as it embodies the esthetics of retro synthwave. Have a look below at Neon Fields which will go live the same day as Season 2! 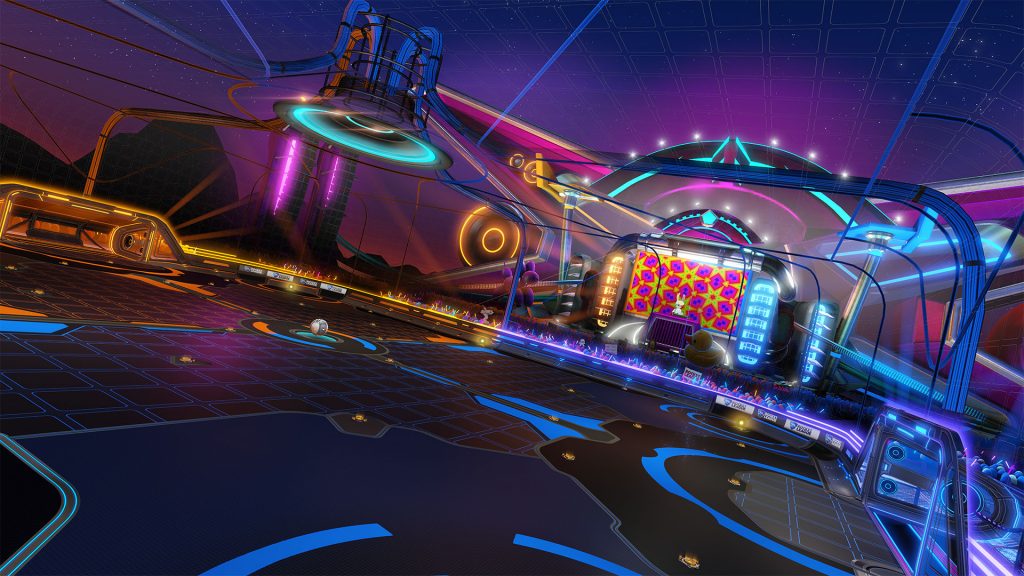 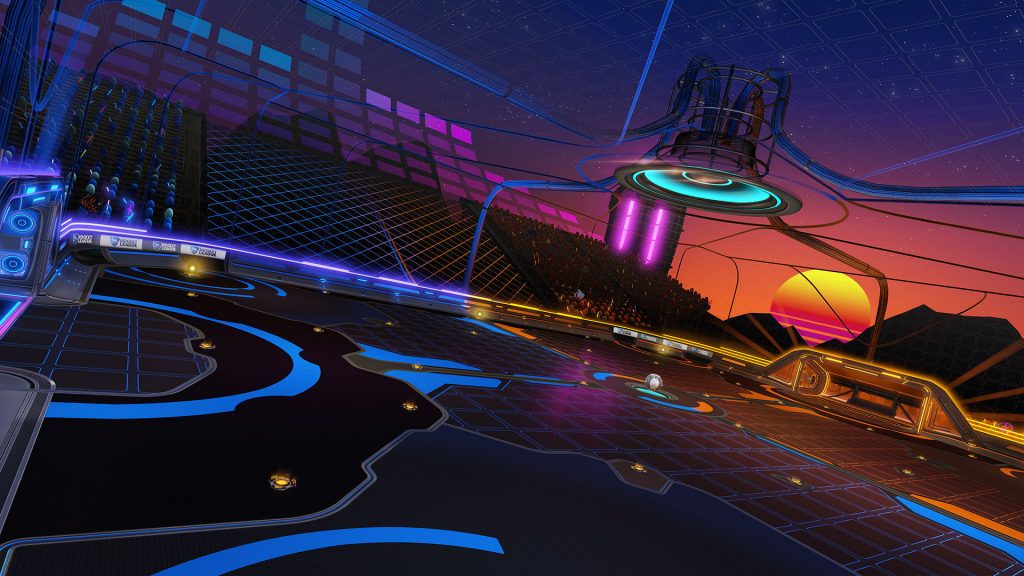 Of course with the season focusing on music, a new soundtrack will be coming to the game. Psyonix partner and electronic music label, Monstercat, who has soundtracked Rocket League gameplay for the last three years will continue to help bring more original music to the game through their own artist and third-party creators. Popular hitmaker Kaskade will be the first artist to bring more original Rocket League music to Season 2.

For more information on Rocket League and its upcoming season, you can visit the game’s official blog page for daily developer updates and additional insight.