In a world where Hades is a prime contender for Game of the Year, is it any wonder we’re in a Supergiant Games kind of mood? The house that built Bastion, Transistor, Pyre, and Hades has done so with strong a creative presence throughout. Now a decade-wide wealth of music can be enjoyed with the Songs of Supergiant orchestral album. 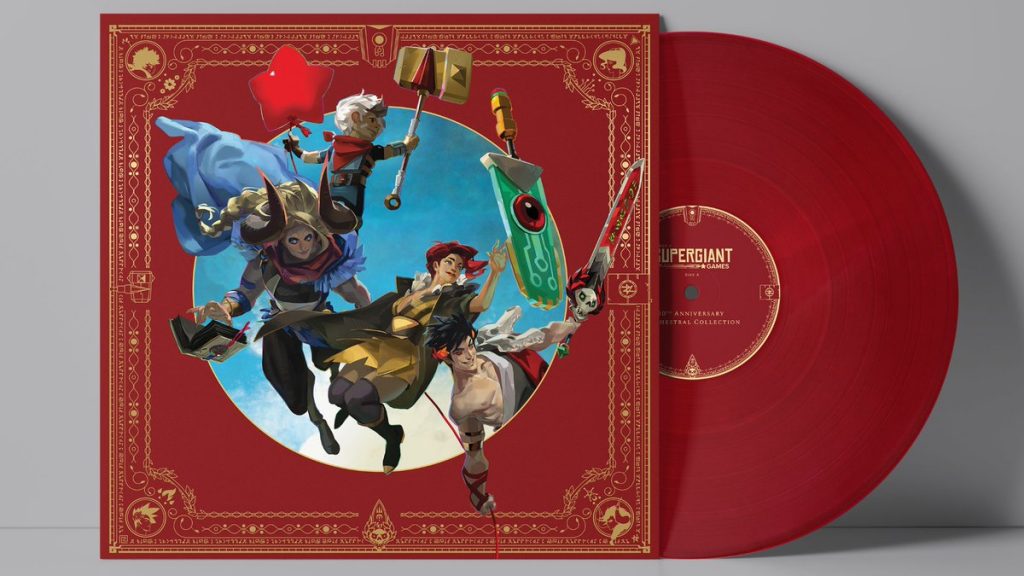 From their recurring Audio Director Darren Korb and fellow vocalist Ashley Barrett, as well as a host of other talented musicians and staff, comes the full 10th anniversary album. It, as well as individual songs, are available on their YouTube channel as well as various streaming platforms. It can also be purchased directly from Supergiant themselves both digitally and on vinyl.