Part Time UFO added plenty for its jump from mobile to Switch, but my eyes lit up for this one. Seen since its debut trailer, various Kirby characters were added in as plush toys. Now that crossover cameo has its own, dedicated piece of artwork. 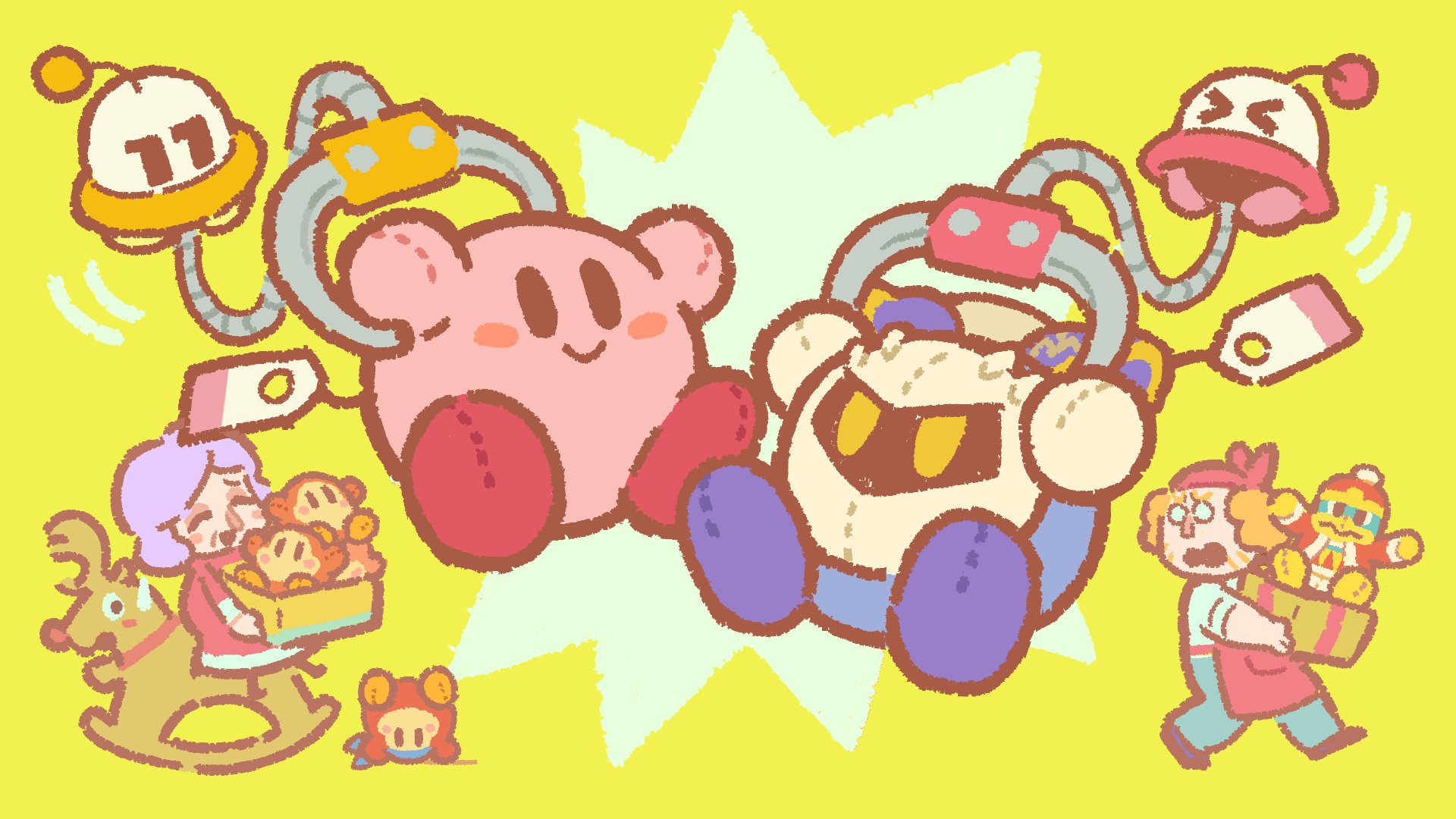 Kirby, Waddle Dee, Meta Knight, and King Dedede all make an appearance during one of Jobski’s Toy Shop gigs. There’s even a Bandana Dee, for all you variant collectors out there. It may be a small nod, but if the illustration is any indication it’s one that other players love too.