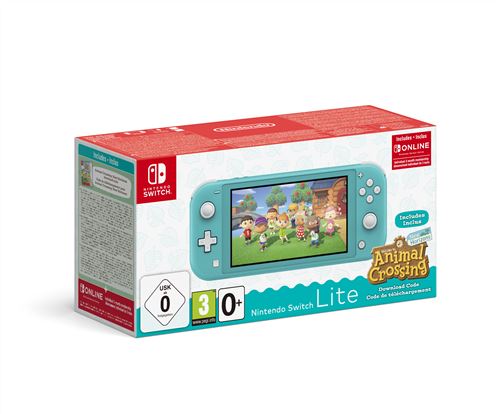 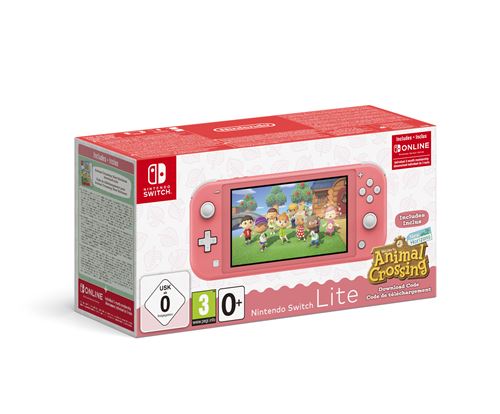 You can choose between Turquoise or Coral Pink variants of the system at £239.99, with each bundle including a three-month subscription for Nintendo Switch Online. The Nintendo UK Store has gone a few steps further, offering these units with other goodies. For £258.99 you also get an Animal Crossing-themed Switch Lite carrying case including in the pack, or for £308.99 you’ll get the case along with a physical copy of Mario Kart 8. If you’re only interested in the carrying case, that’s also available separately for £19.99.

These bundles seem to be currently exclusive to Europe (there is also a listing on Amazon France), though it’s always possible that they will eventually reach other regions. Sadly, the systems aren’t emblazoned with new Animal Crossing-themed designs, but these are good deals nonetheless – Timmy and Tommy would be proud, yes, yes!