The physical reward collection is growing on My Nintendo! In honor of Nintendo and Koei Tecmo’s new foray into Hyrule “one hundred years ago”, a piece of Hyrule Warriors: Age of Calamity swag has been added to the site. 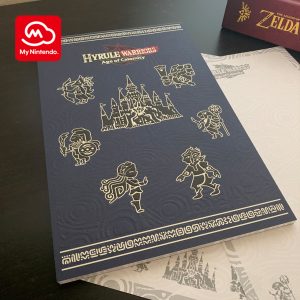 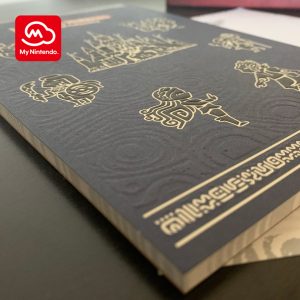 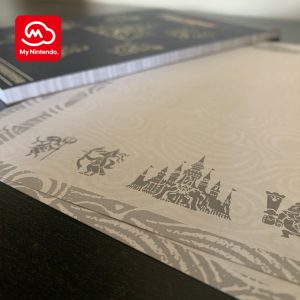 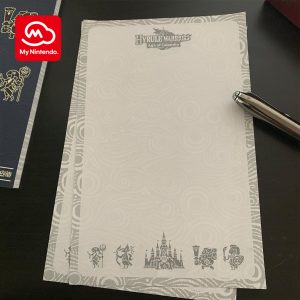 It’s a memo pad! Described as the following: “This is a handy memo pad to have around, especially while you’re playing games! This embossed hard cover (sic) memo pad features Hyrule Castle, Link, Princess Zelda, and the Four Champions – Daruk, Mipha, Revali, and Urbosa on the cover.” It’s 8.5 x 5.5 inches and contains 50 pages that feature the game’s logo and icons of Hyrule castle and the Four Champions.