The late ’90s were a turbulent time for the Sonic the Hedgehog franchise. Years had passed since the blue blur’s huge debut in the 16-bit generation and fans eagerly waited for a proper 3D follow-up. Naturally, that led to a lot of conceptual planning, and as part of the latest Sonic Extra Life stream, we got our first look at some early Sonic Adventure concept art. 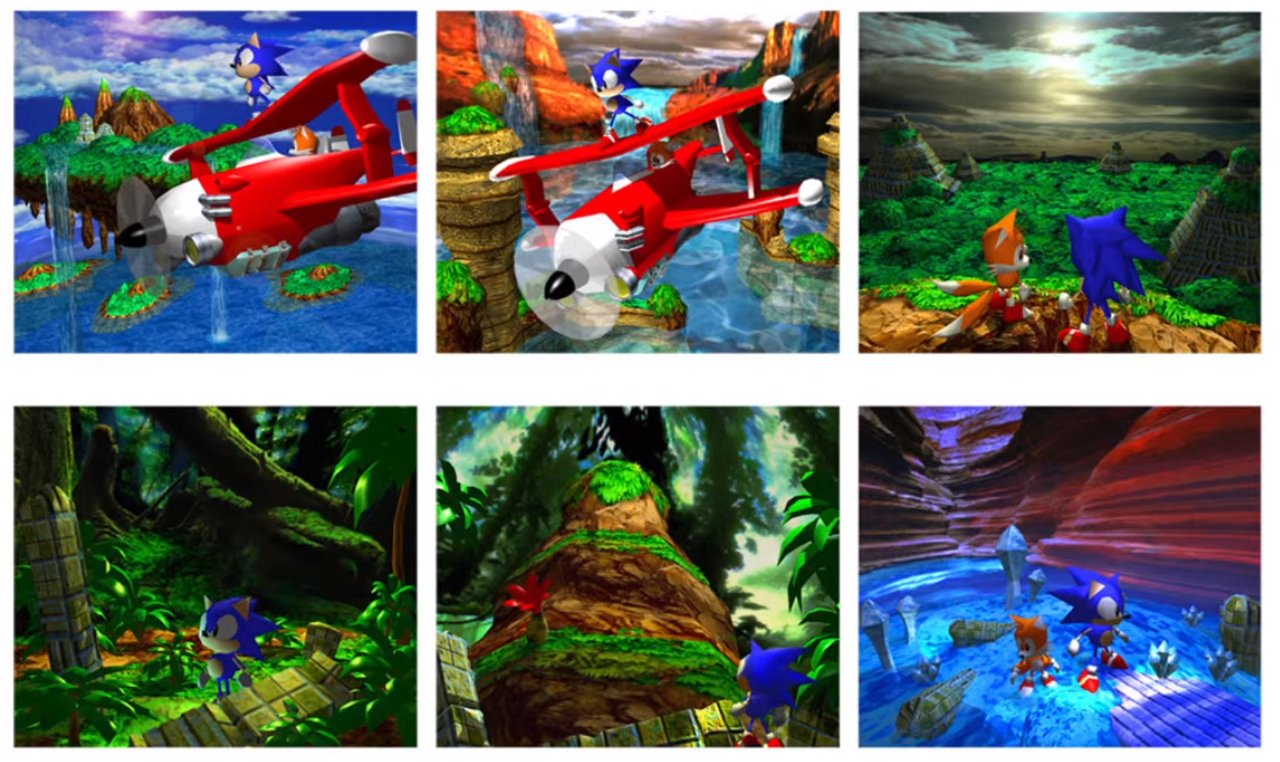 As you can see, Sonic and Tails have their classic designs, with 3D models not dissimilar to what was used in Sonic R and Sonic Jam. Yet the familiar vibes of Angel Island and the Mystic Ruins are present and correct. It’s clear these locales were always going to be a focus going by this next set of sketches, too, which show some ancient echidna statues and an early version of the Master Emerald altar. 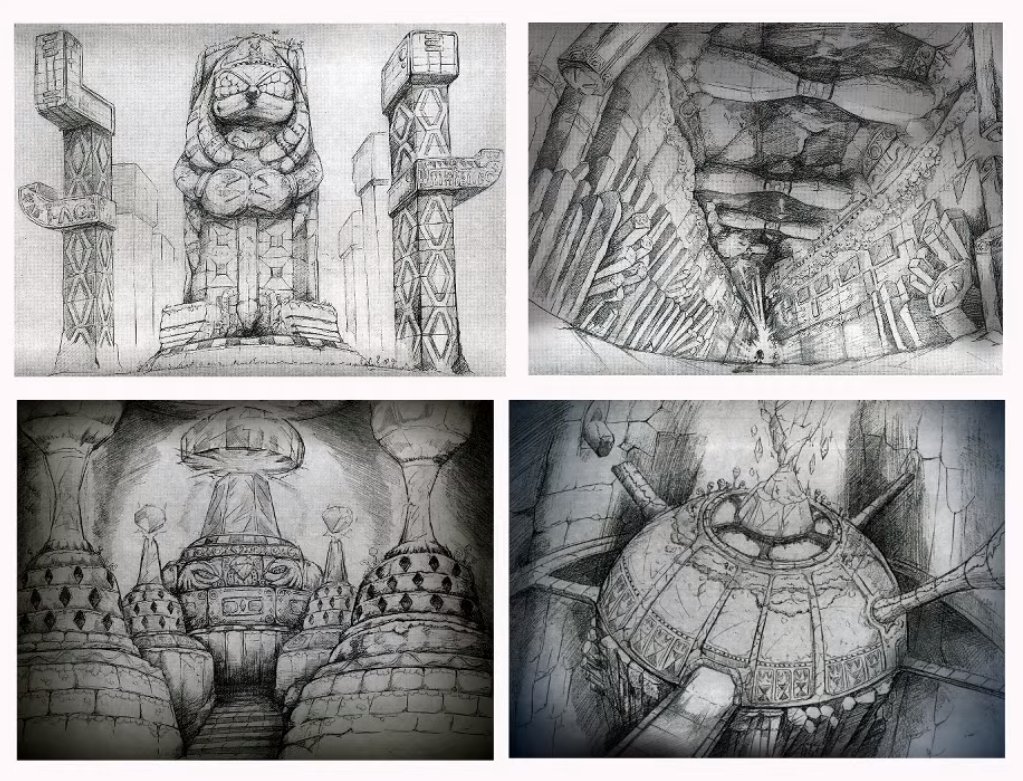 We got to see some concept art from Adventure 2, as well. The streaming team shared a drawing of Sonic grinding on a rail while wearing some distinctly non-SOAP shoes, as well as Eggman in his Walker descending on a cargo elevator. 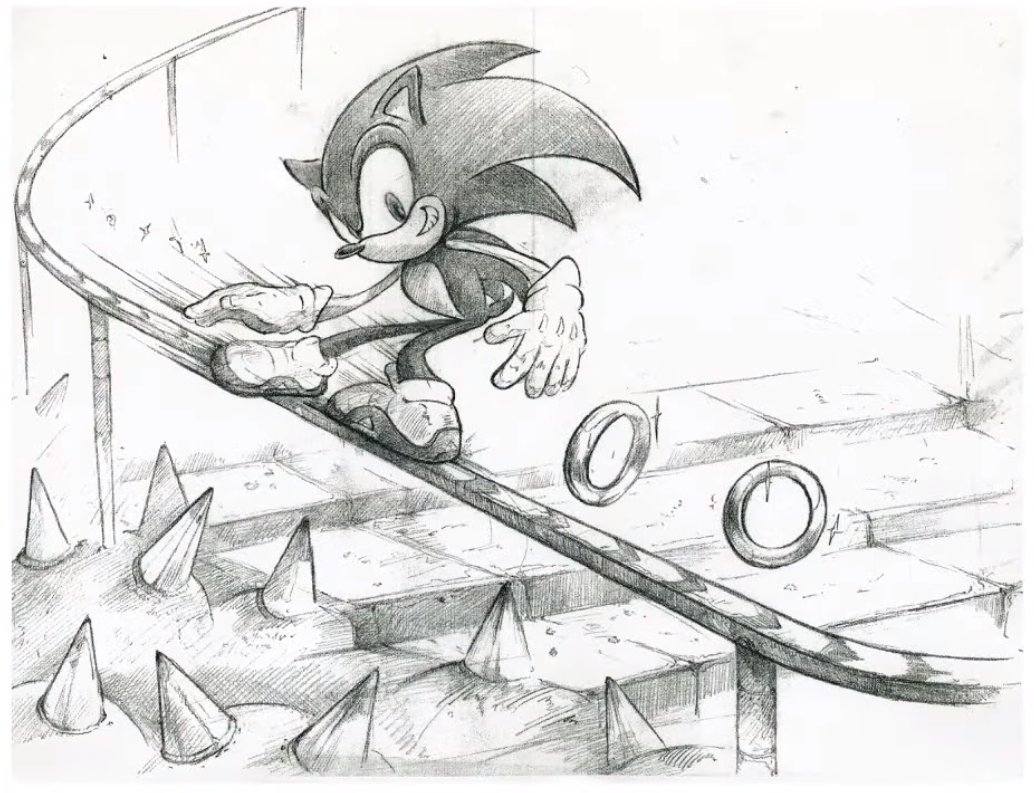 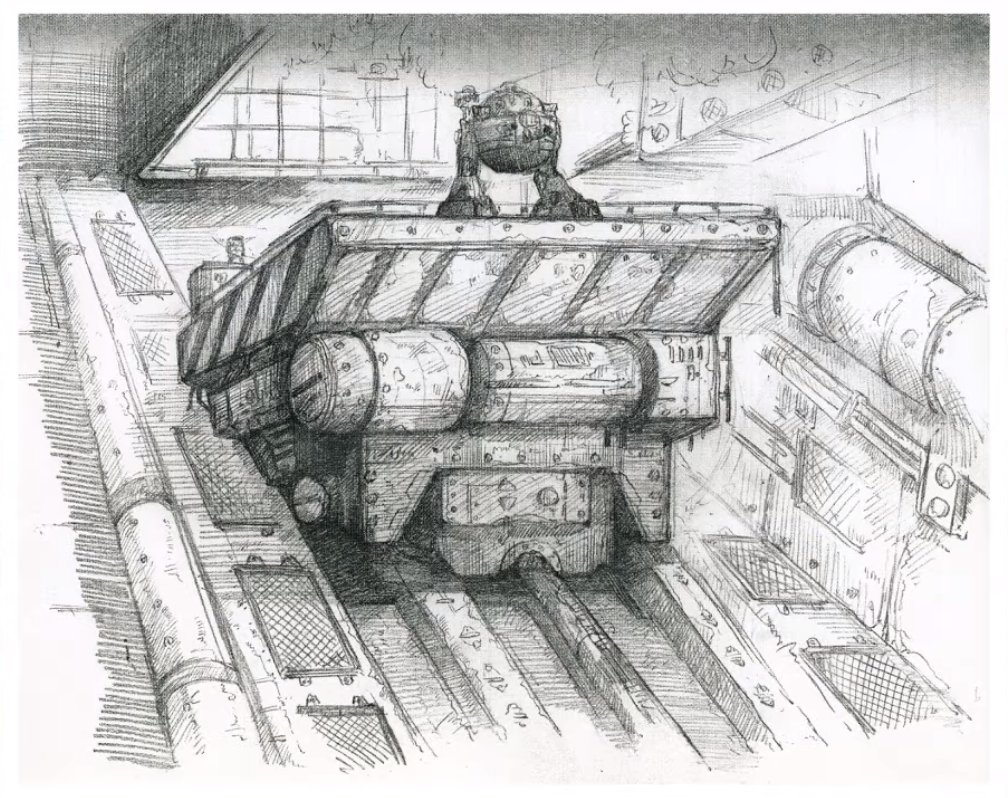 Finally, Sonic Heroes got its share of the spotlight, with concept artwork of a few levels, some of which made it into the game (like the whale statue filled Ocean Palace) while others were nowhere to be seen in the final product. 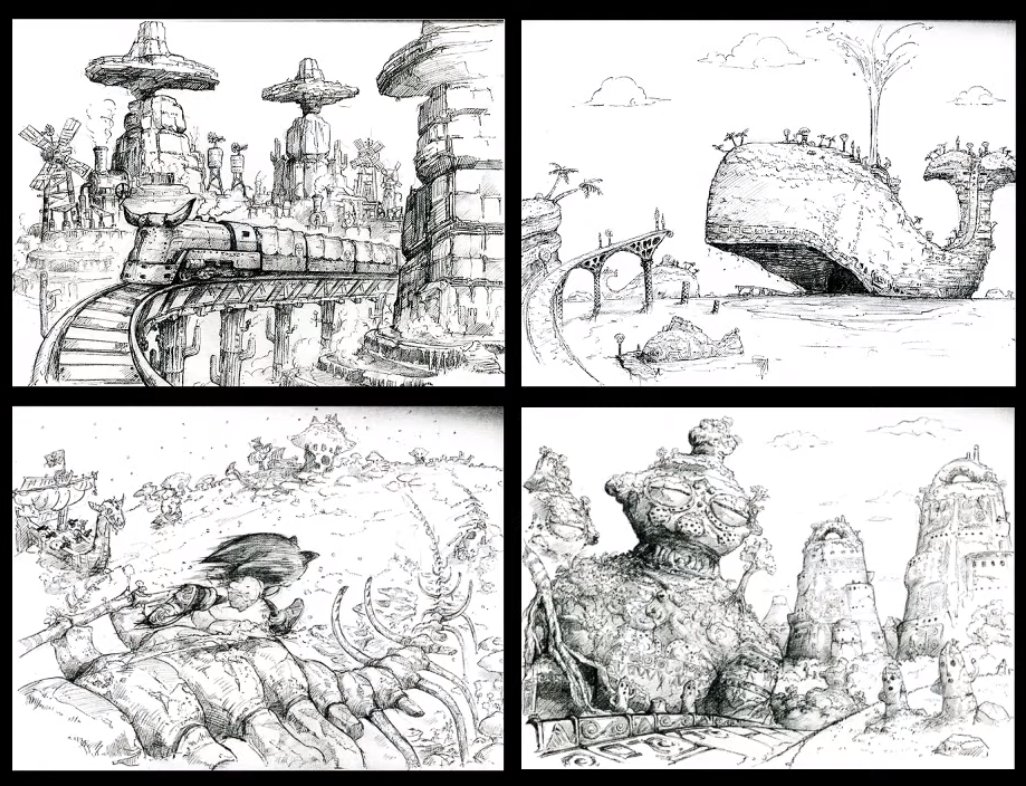 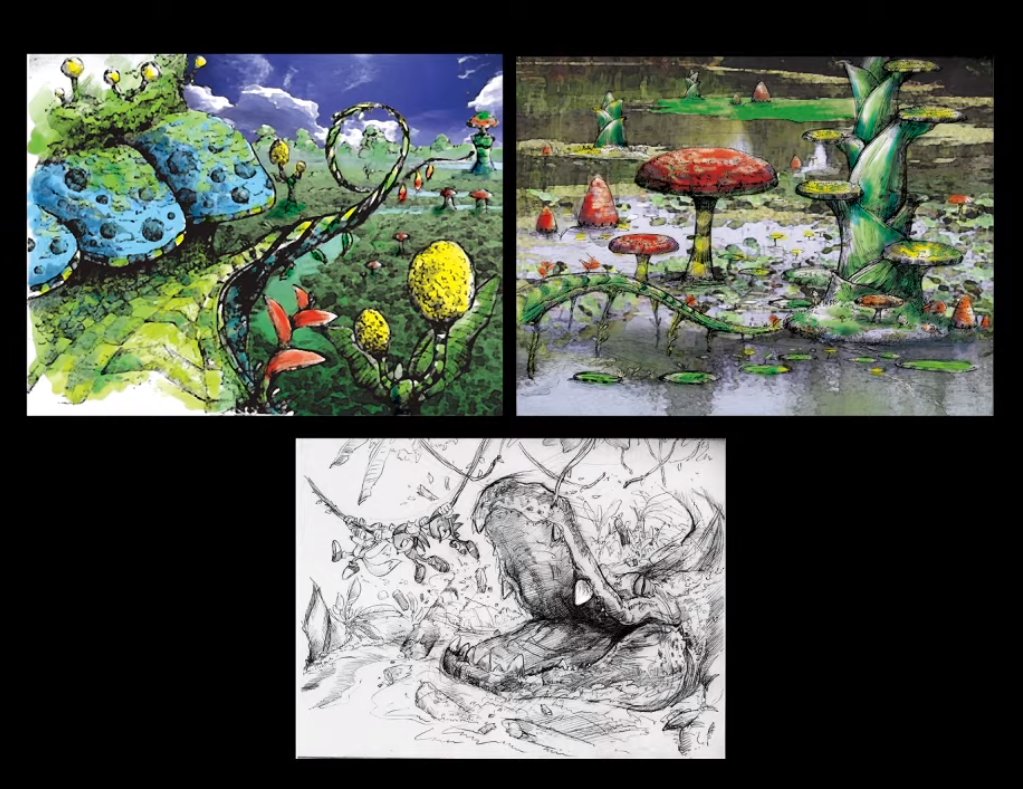 In terms of pre-production content we also got to listen to some early Sonic Adventure 2 music tracks, which you can check out over on Tails Channel. We’ll be sure to share the full versions without commentary if and when the official Sonic YouTube channel shares them!

You can continue supporting Sonic the Hedgehog’s Extra Life campaign by its official page on the Extra Life website.