Daemon X Machina has already been out for an entire year, and a new update for the mech-filled game has been released to celebrate. The new update, version 1.4.0, contains a new mission that rewards new equipment, as well as new items for the appearance of your Arsenal and some great looking new suits for your Outer.

In celebration of the 1-year anniversary of #DaemonXMachina, the game has been updated to Ver 1.4.0! Check out new content, including items for the appearance of your Arsenal, suits for Outers, and a mission where you can obtain new equipment. pic.twitter.com/mUMvfB8sJ1 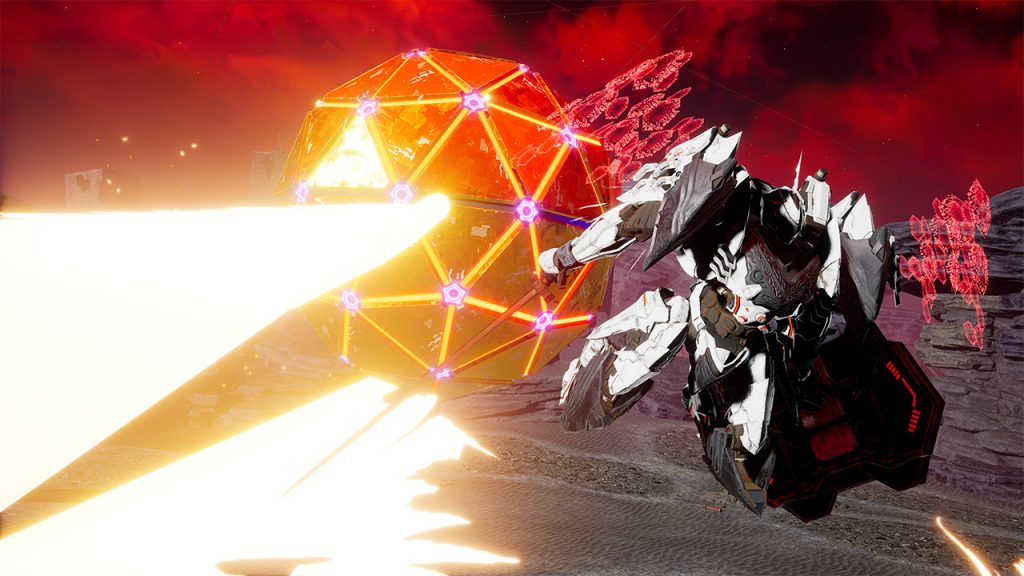 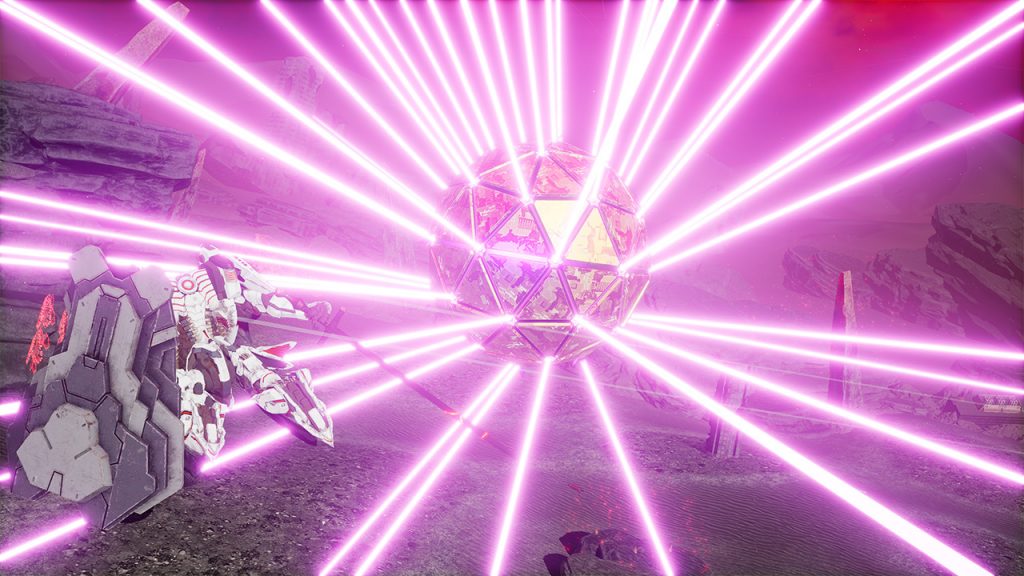 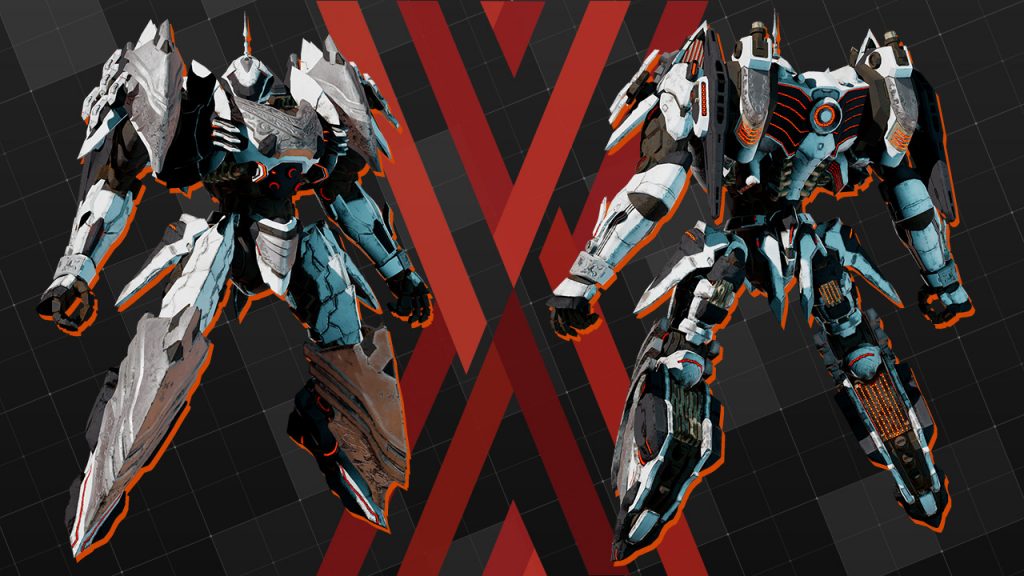 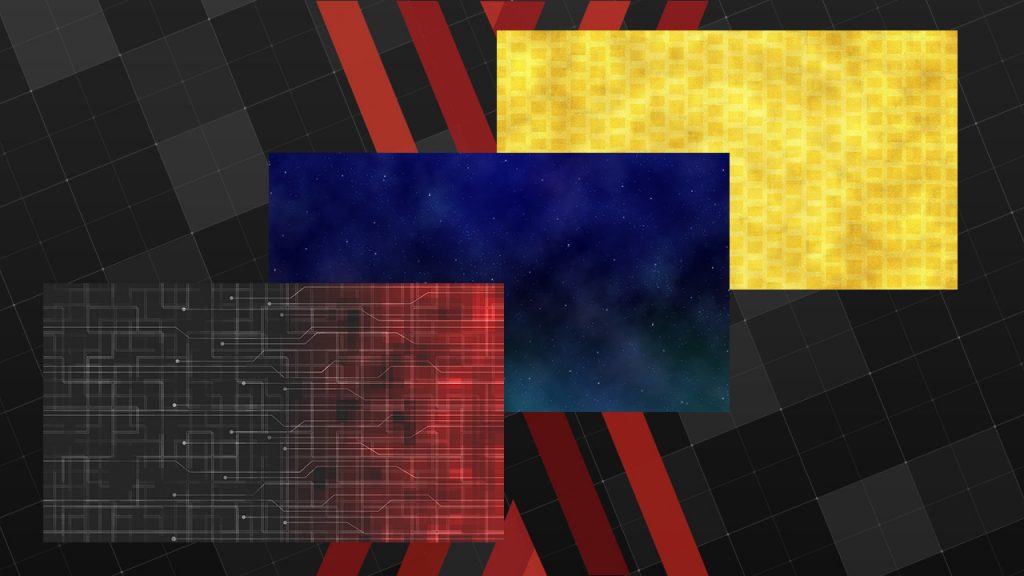