Kingdom Hearts: Melody of Memory launches in just a week but we still don’t know quite a few things about it. Luckily, Square Enix has released a few new assets via 4Gamer, confirming a major character return and teasing another.

For starters there’s confirmation that King Mickey can join your party if you use the Summoning Star item before tackling Field Battle stages, where he’ll help out with healing and more as a fourth party member. Check out his new render and screenshot below: 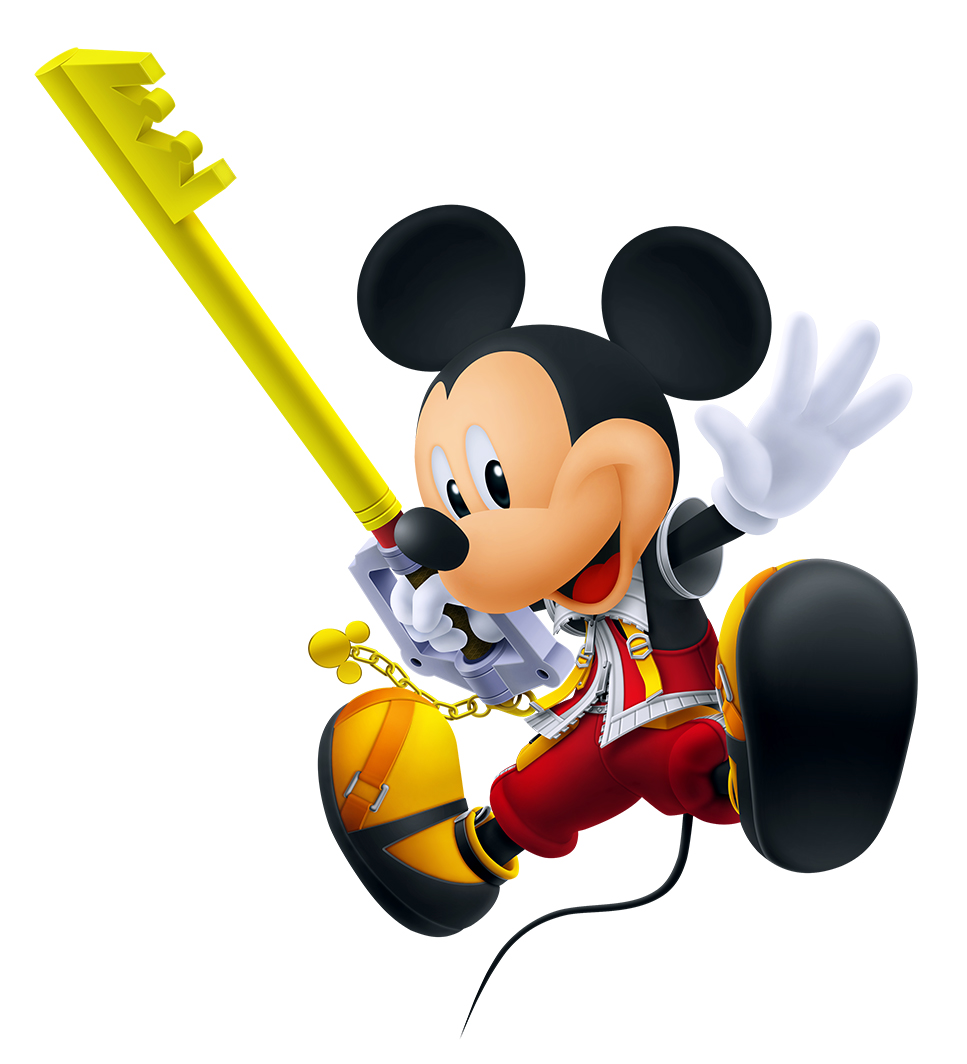 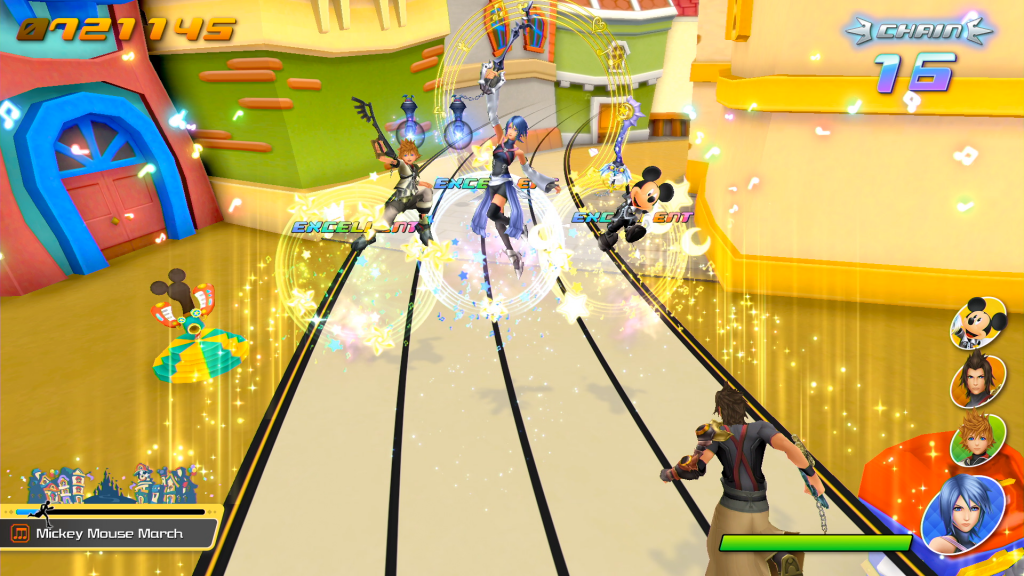 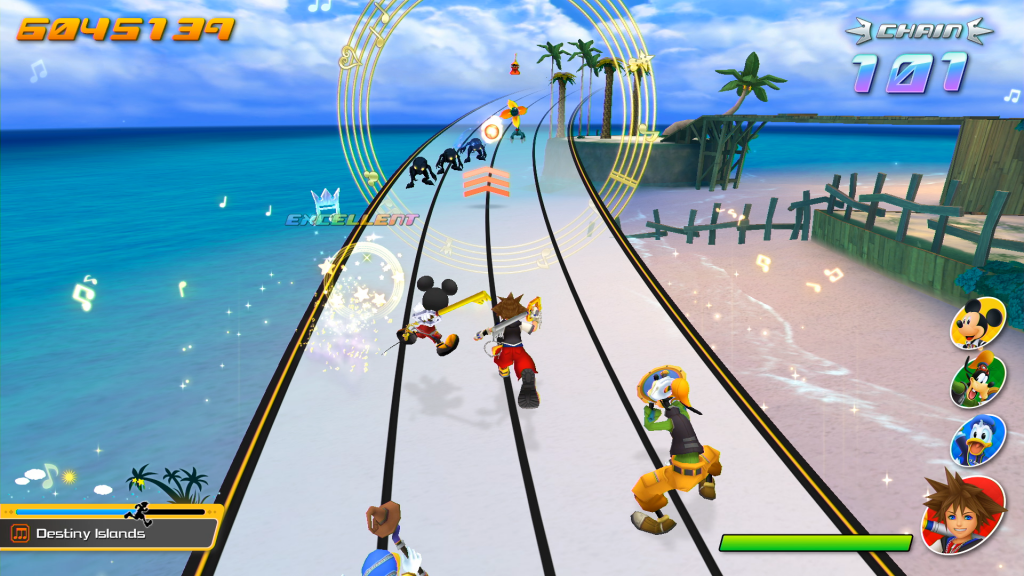 More intriguing, though? Kairi’s Kingdom Hearts 3 design has essentially been demade to fit the Kingdom Hearts 2 aesthetic, which could finally suggest that she’ll be playable (the game’s cutscenes use Kingdom Hearts 3 assets). There’s no confirmation, however, so don’t get too excited just yet.

We also have a look at four of the game’s title screens featuring the different parties. Give ’em a look: 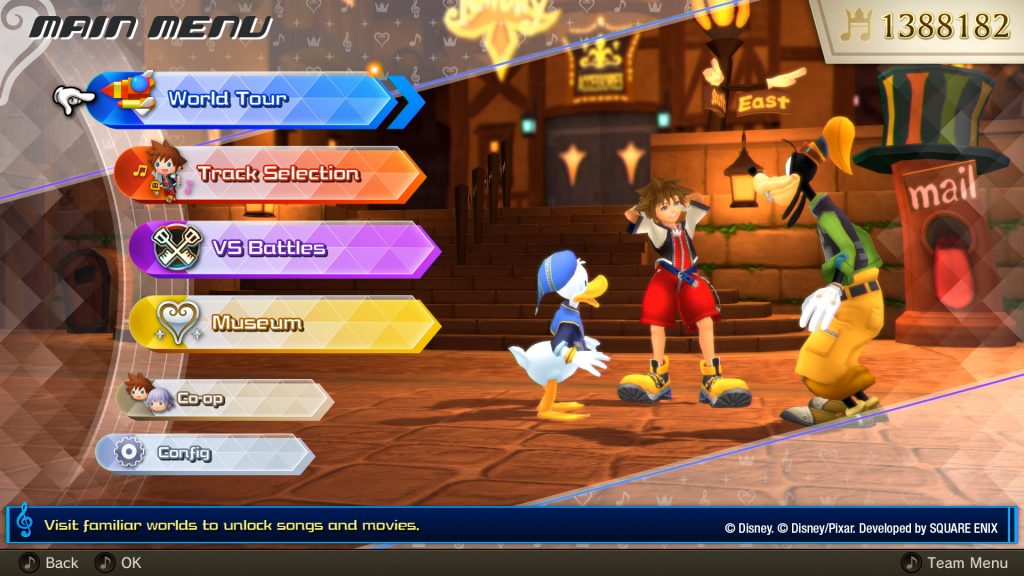 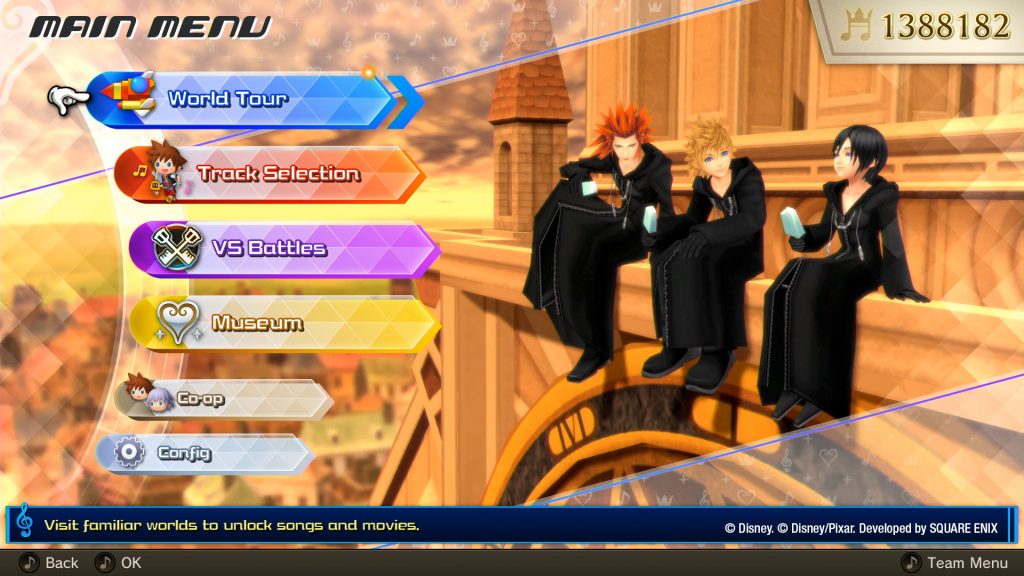 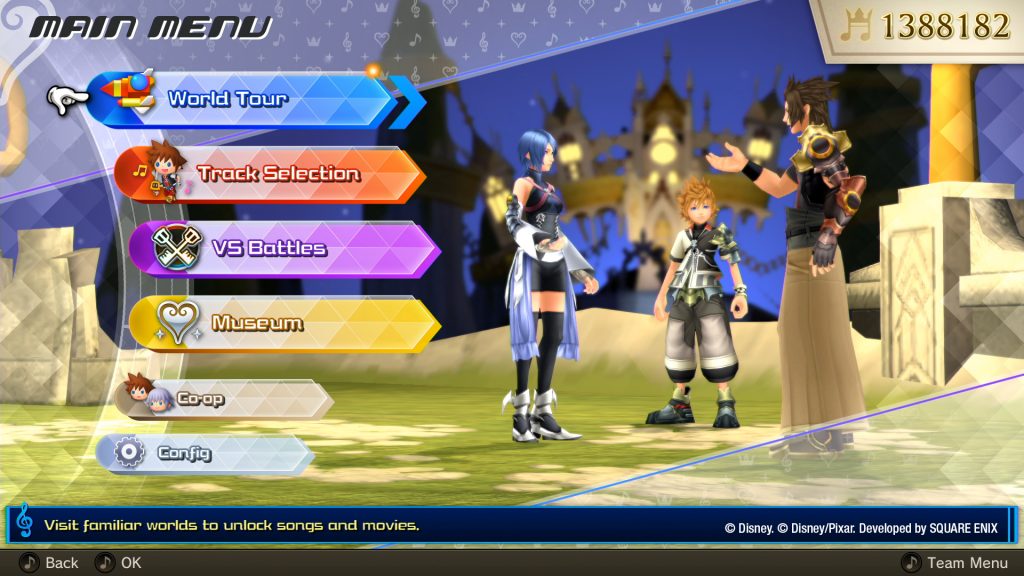 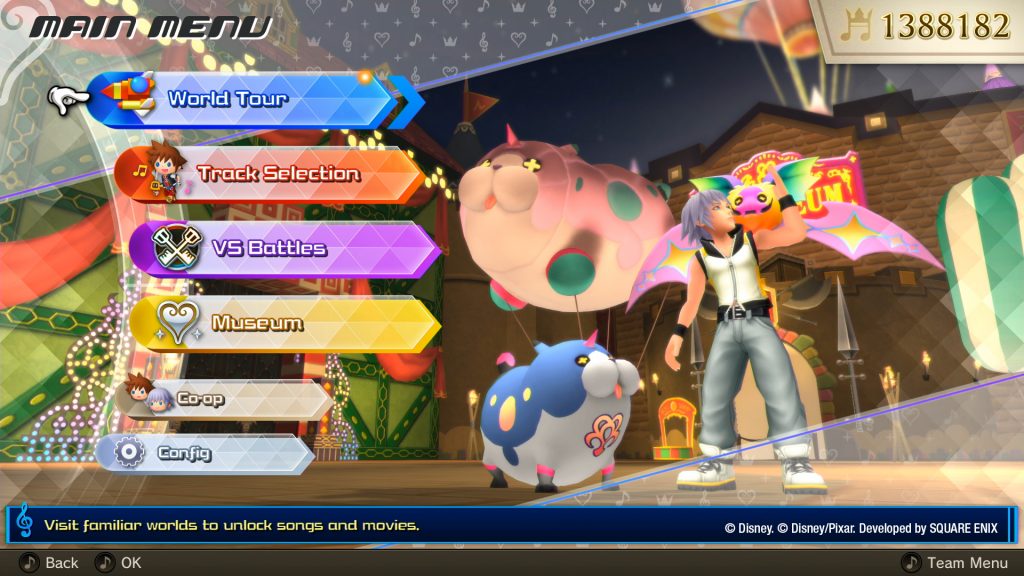 You’ll be able to unravel the game’s story once Kingdom Hearts: Melody of Memory launches on October 13th.