13AM Games partners with WayForward for Dawn of the Monsters

Dawn of the Monsters, a “couch co-op, brawling action game” featuring a number of original giant monsters – or kaiju, as some are more familiar with them – has just gotten a new creative partner.

Developed by 13AM Games, the developer has officially teamed up with WayForward for digital publishing, distribution, and marketing duties, alongside creative support for the lead development team. The news comes in the form of a blog post, with high praise from both WayForward and 13AM Games employees about the other – with one 13AM Games employee even citing Godzilla: Domination for the GBA as the source of their love for WayForward. Unsurprising, considering the core of the game they’re currently developing! 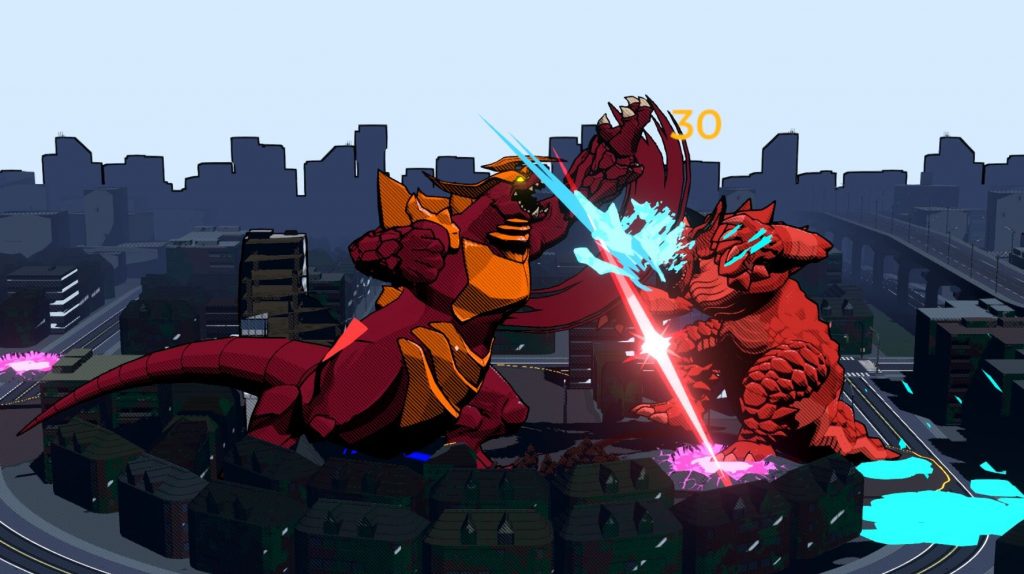 The collaboration may not be too big of a surprise overall, as WayForward states in their blog post that 13AM Games has been a great partner in the past, and that WayForward is excited to be working with them again. Also, Dawn of the Monsters “had potential to be something special” since the first time they saw it. Considering both WayForward and 13AM Games’ success in the past, there’s no doubt in my mind that the partnership is nothing short of brilliant. And hopefully, WayForward’s inclusion in Dawn of the Monsters’ creation and publication will mean that this already impressive looking game will become something even greater.

Dawn of the Monsters will be released on Nintendo Switch and other platforms in the first half of 2021, and more details about the game will be revealed at a later time.