There’s no time to waste Persona fans! The latest addition to Persona 5: Dancing Star Night’s pre-painted statue lineup from manufacturing company Amakuni and design artist Katagiri Katsuhiro is now available for pre-order. Have a look at the Makoto Niijima PVC statue in all of its groovy glory below! 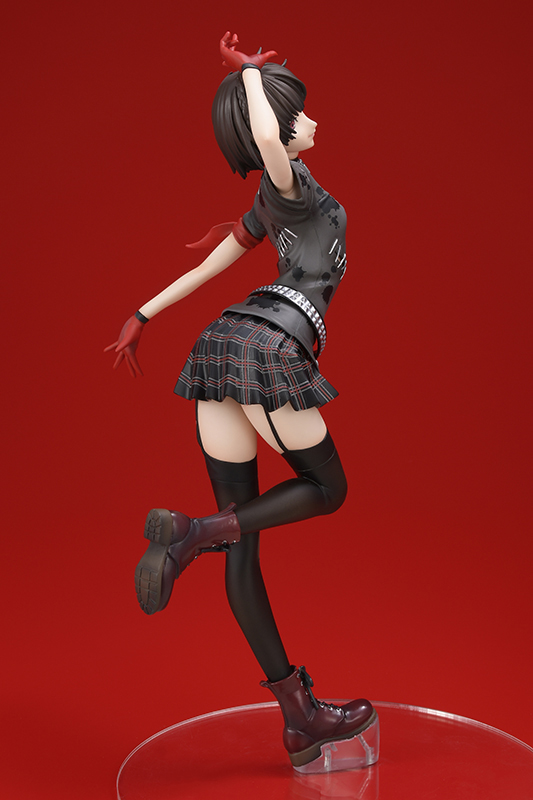 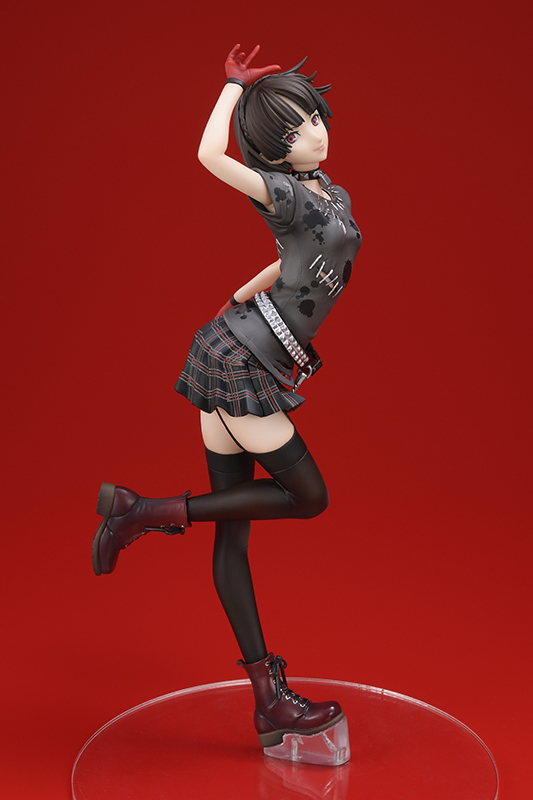 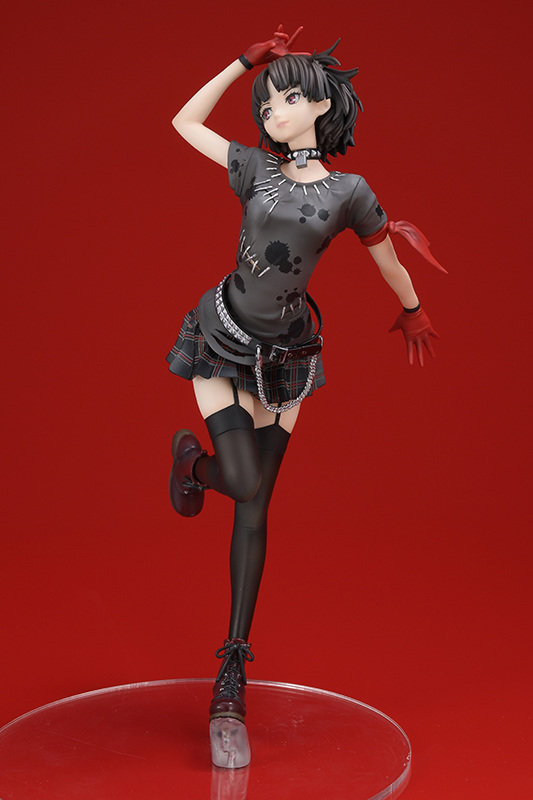 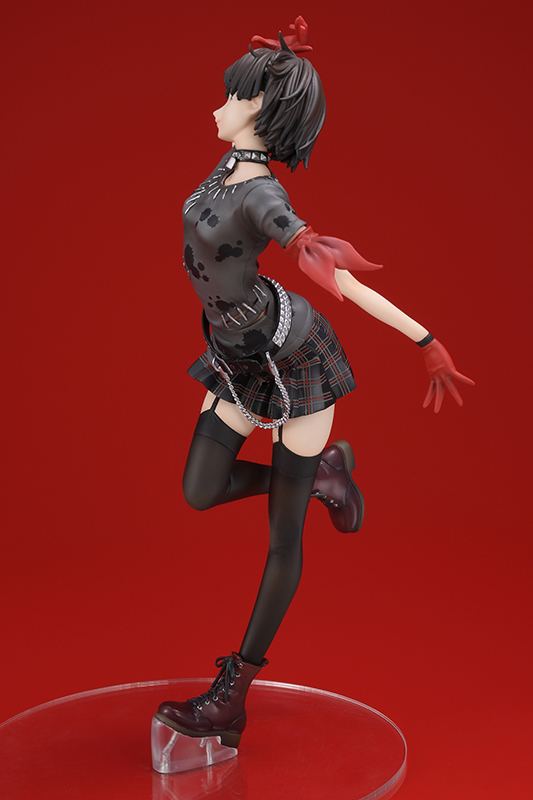 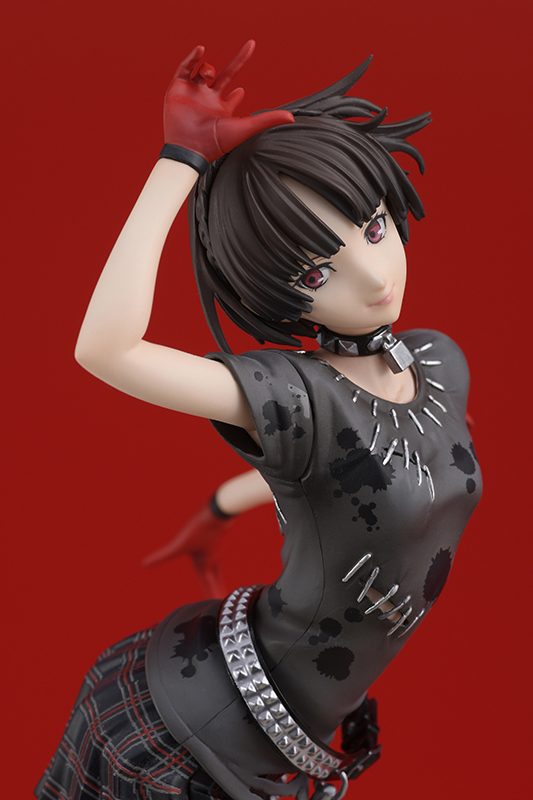 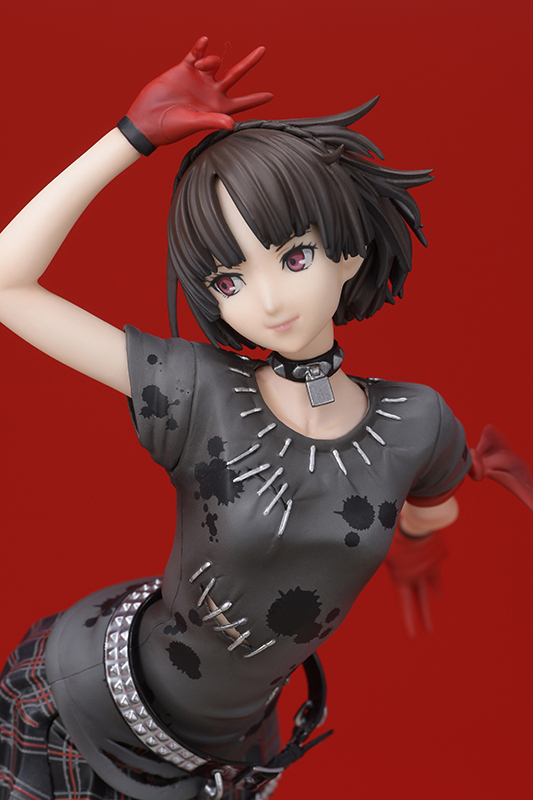 The Makoto Nijima statue is based on her punkish interchangeable costume from the Persona spin-off, Dancing in Starlight (later included in Persona 5 Royal and hopefully available in Persona 5 Scramble: The Phantom Strikers). The statue comes in at approximately 23 centimeters (9 inches) and will retail for ¥13,500 (roughly $128.78) currently only at Hobby Japan’s website and stores. While you can pre-purchase the item from now until December while supplies last, it is important to note that the figure will not ship until July or August of 2021.