A new week, a new Arcade Archives release from HAMSTER Co. Today, it’s not only a classic title from the ‘80s, but also a sports game. Before the yearly FIFA games, there was just plain ole SOCCER. 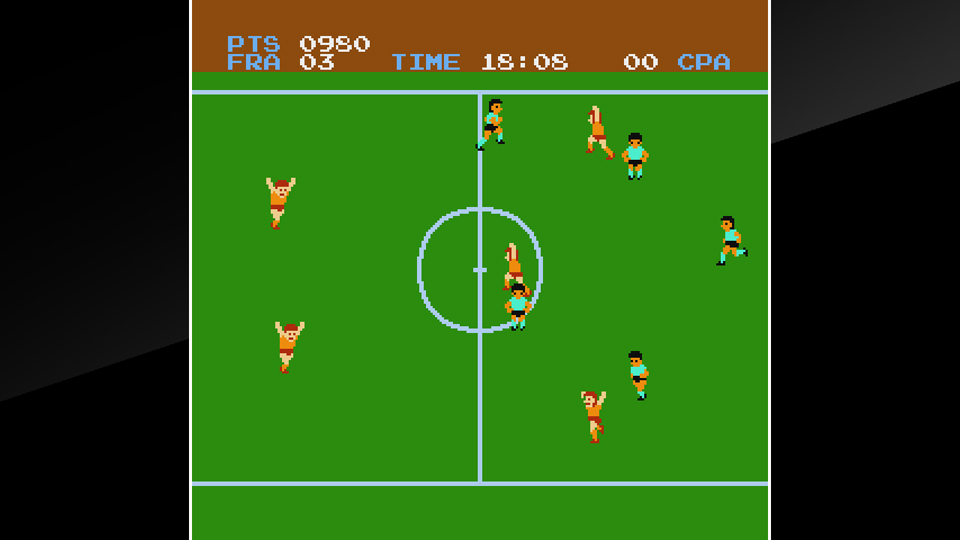 “SOCCER” is a sports game released by Nintendo in 1985.

Play matches against the CPU or another player in 2-player mode. Try polishing your skills in single player, then take on friends and family!

Enjoy simple, but exciting gameplay in the father of all soccer games!

Players can change various game settings such as game difficulty, and also reproduce the atmosphere of arcade display settings at that time.

Players can also compete against each other from all over the world with their high scores.

Please enjoy the masterpiece that built a generation for video games.

*This game uses the Japanese ROM for the main part of the game.

The options menu and manual are available in Japanese, English, French, German, Italian, and Spanish.

You can find Arcade Archives SOCCER in the Nintendo eShop for $7.99.