Minecraft Steve just got a little less exciting today in Super Smash Bros. Ultimate. Since he was first unveiled, players were quick to point out that Steve’s victory animation, featuring a delicious piece of meat, might have looked a bit to similar to… well… his meat.

The memes were quick to follow, and Steve’s victory screen became the stuff of legends: 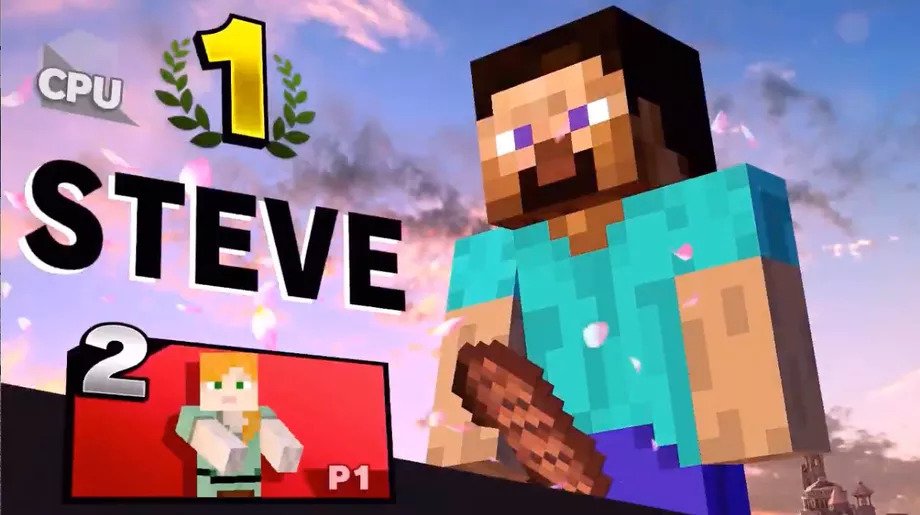 Unfortunately for us, Nintendo has put an end to all the fun with it’s latest Smash Ultimate patch. The patch notes don’t directly call out the meat removal, but a quick playthrough with Steve confirms our worst fears. The meat is has been devoured, and it’s never coming back: 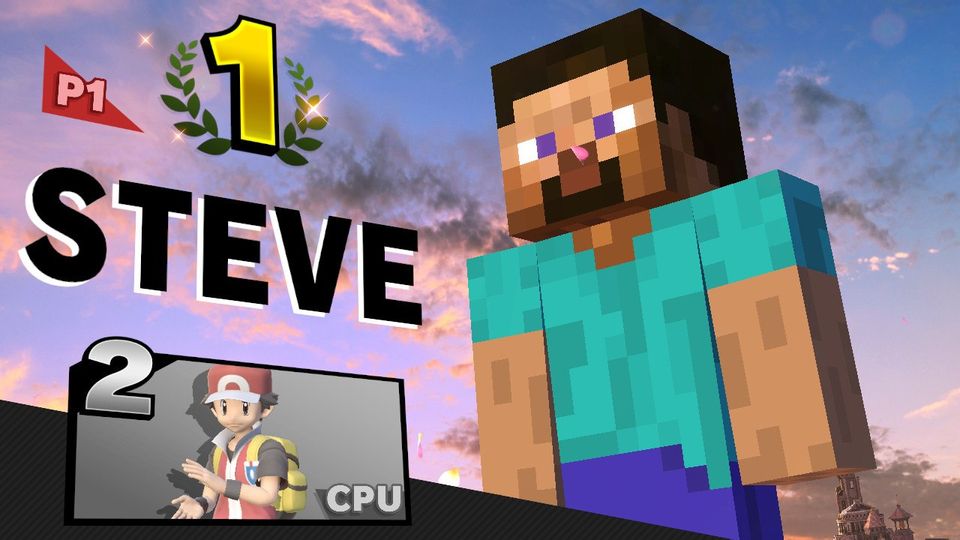