Hyrule Warriors: Age of Calamity is a month away, and its constant trickle of brief trailers, gameplay, and character introductions are both welcome and maddening. Now that the focus is off the Four Champions and Impa, we’ve been seeing more characters from 100 years ago make their presence known. Now, thanks to Nintendo Dream scans shared by Zelda Universe, we have new character art for these familiar faces. 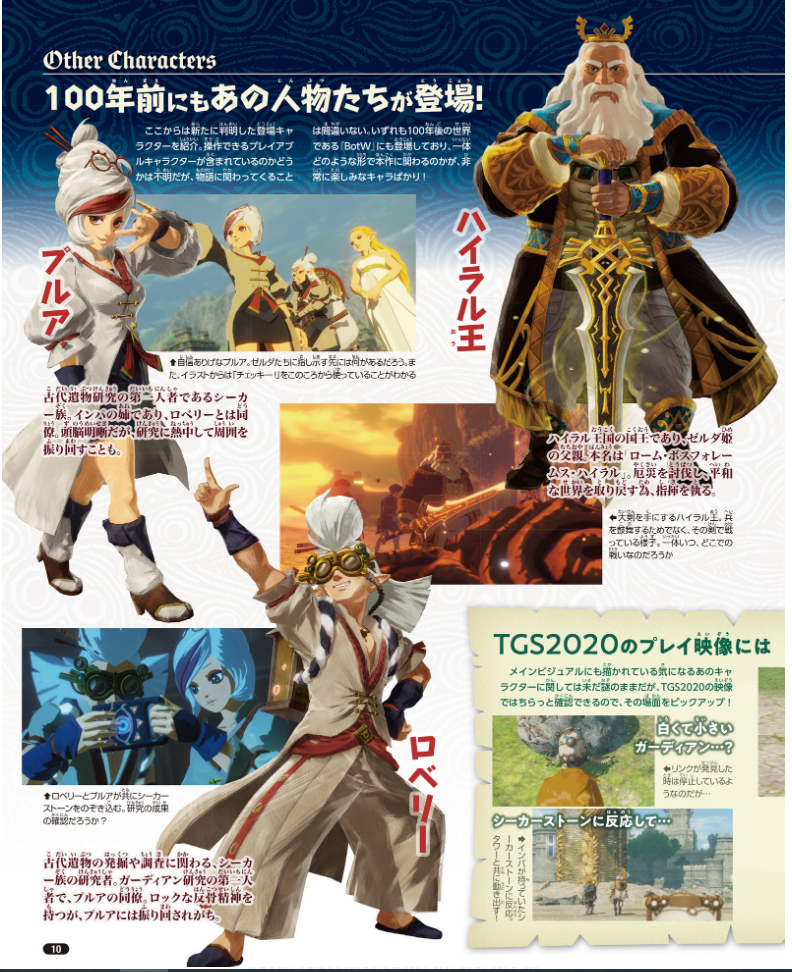 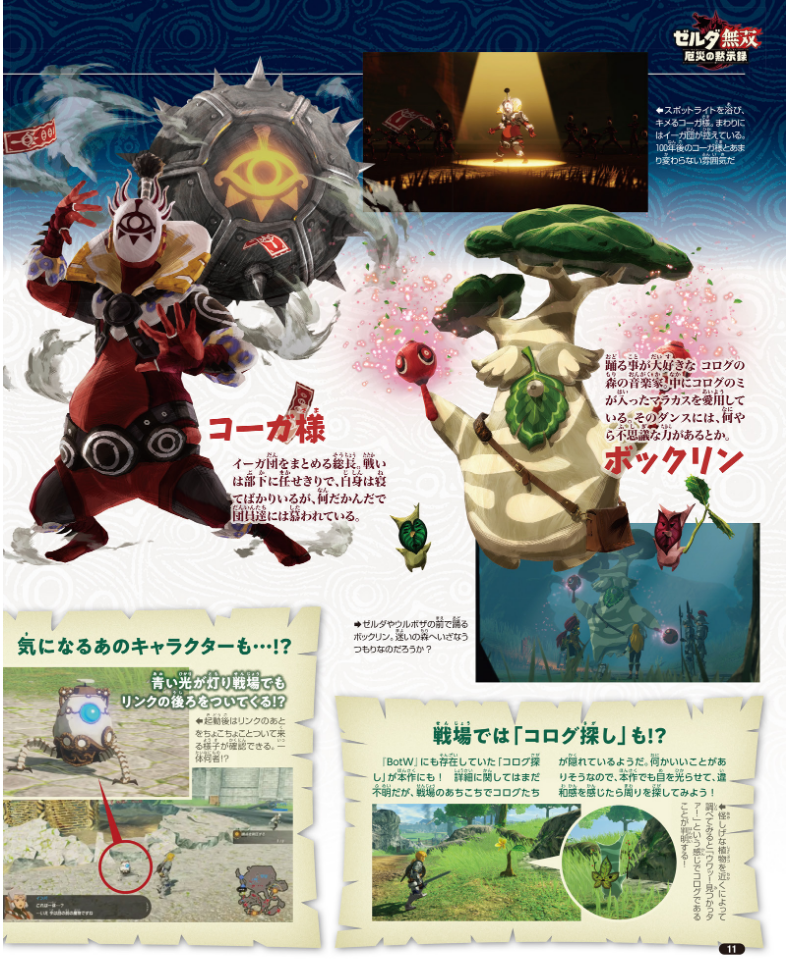 The scans show Purah, Robbie, the King of Hyrule, Master Kohga, and Hestu. The new art is gorgeous, though it’s important to note that these characters are so far not confirmed as playable. I would argue that it’s likely, with the King and Kohga both being shown with weapons, but it’s not a for sure thing at this time.

Look out for more trailers, art, and information on Hyrule Warriors: Age of Calamity as we head towards its November 20th release.