Physical Switch collectors, rejoice! Square Enix of Asia has announced that Final Fantasy IX will be getting a physical release in the region later this year. While this release has not been announced yet for regions outside of Asia, the game will come with English Language support right out of the box. 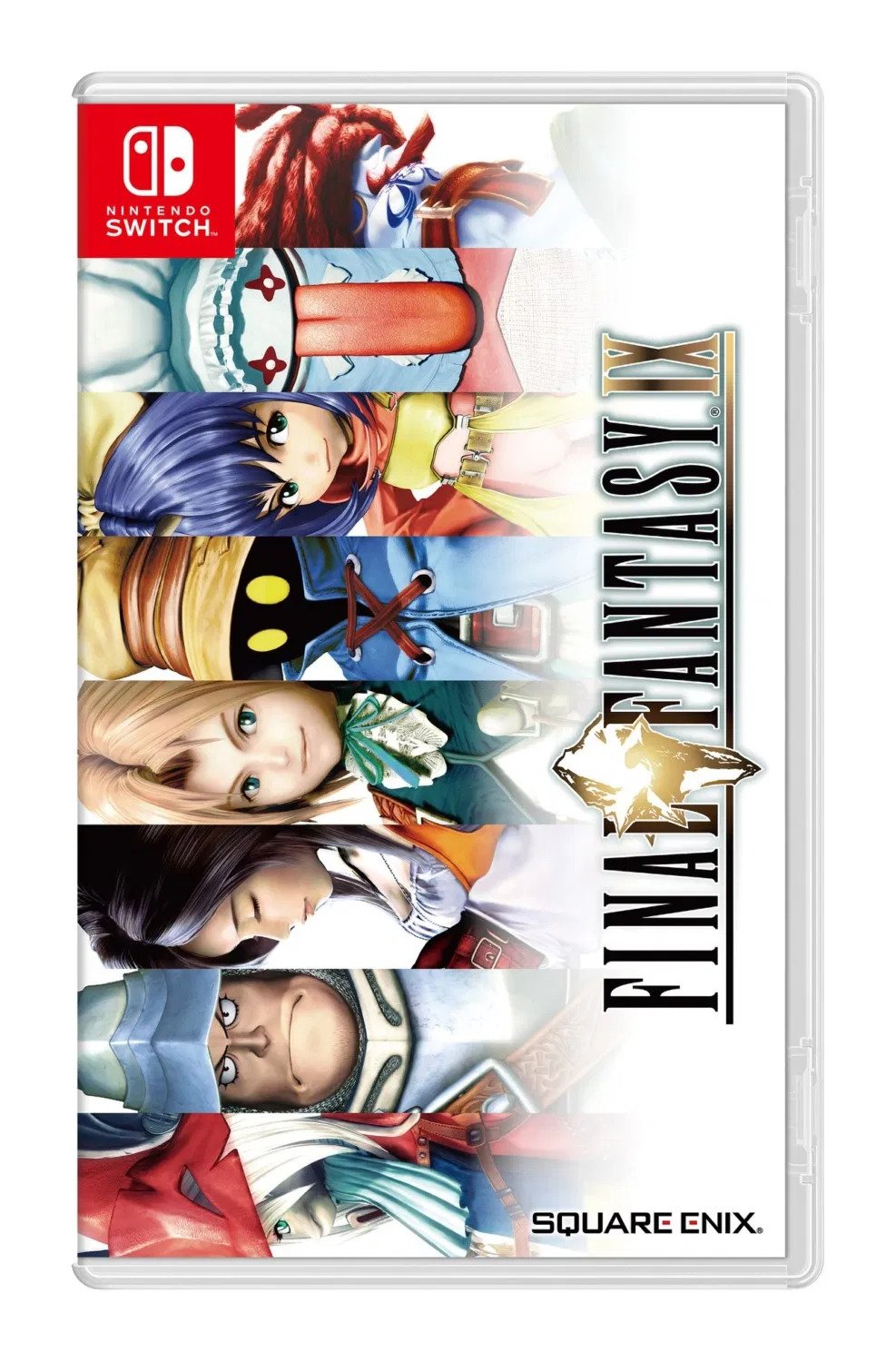 Stay tuned to Nintendo Wire for pre-order and import links as soon as we get them!