Koei Tecmo has revealed the release date for its upcoming RPG Atelier Ryza 2: Lost Legends & the Secret Fairy. The first Atelier sequel to share the same protagonist as its predecessor, it takes the adventure to the Royal Capital, with familiar faces and new strangers joining the party.

The game will launch in North America on January 26th and on January 29th in Europe. Buying the game within the first two weeks of launch will give you a free Early Purchase Bonus code that allows you to dress up the party in their summer garb, while a physical edition is available via NIS America’s store. 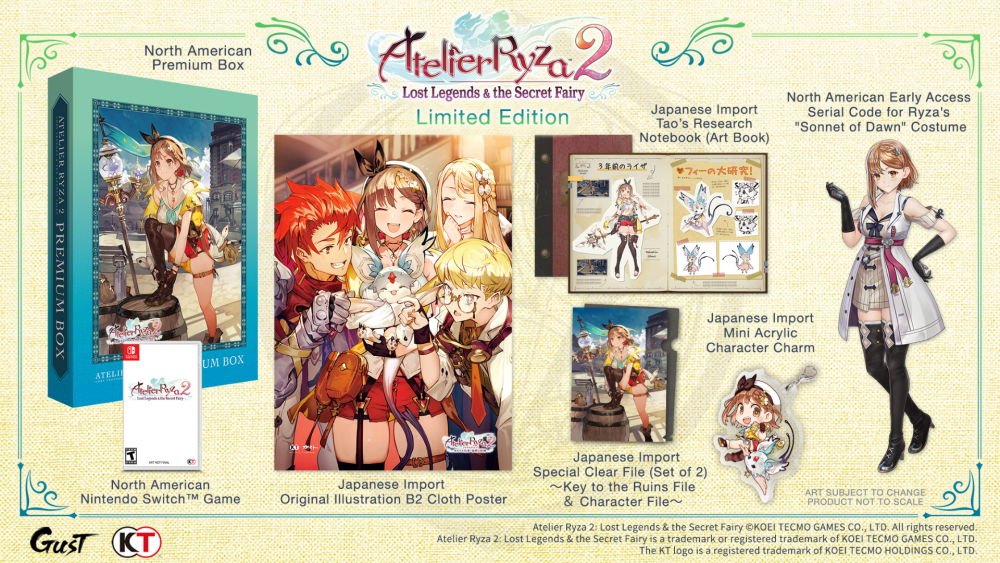