The main attraction may be the game’s demo releasing today (at least in Japan), but Kingdom Hearts: Melody of Memory had a little bit more to share. New screenshots have been shared showing returning Disney worlds and party members along with other features and menus.

Neverland, the Pride Lands, and more of Atlantica were shown along with their party members Peter Pan, Simba, and Ariel. As for menus, there’s Collection (for viewing unlocked artwork), Archives (where you can revisit the Kingdom Hearts story), as well as Theater and Jukebox, for rewatching videos from Memory Dives and listening to music respectively. 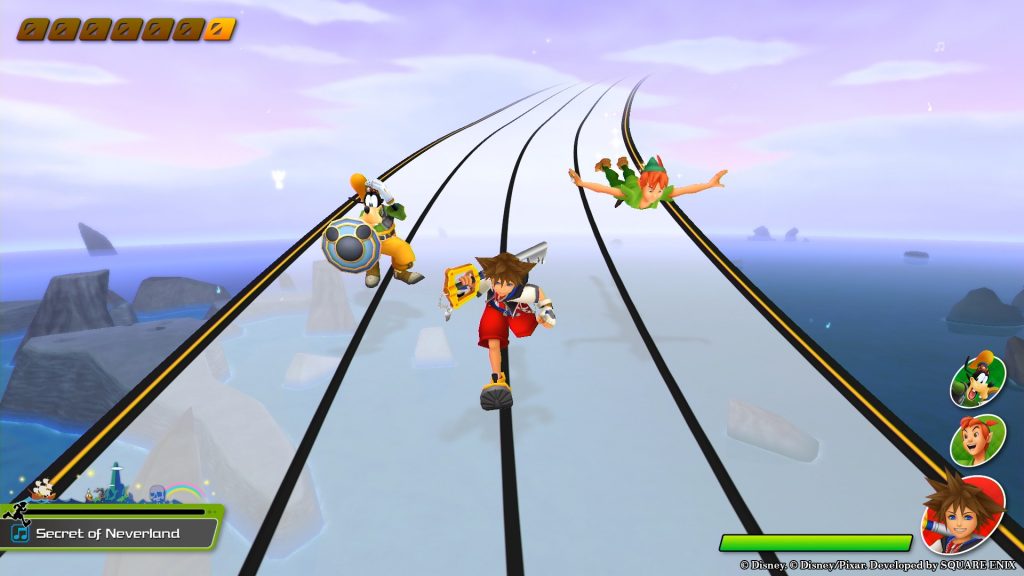 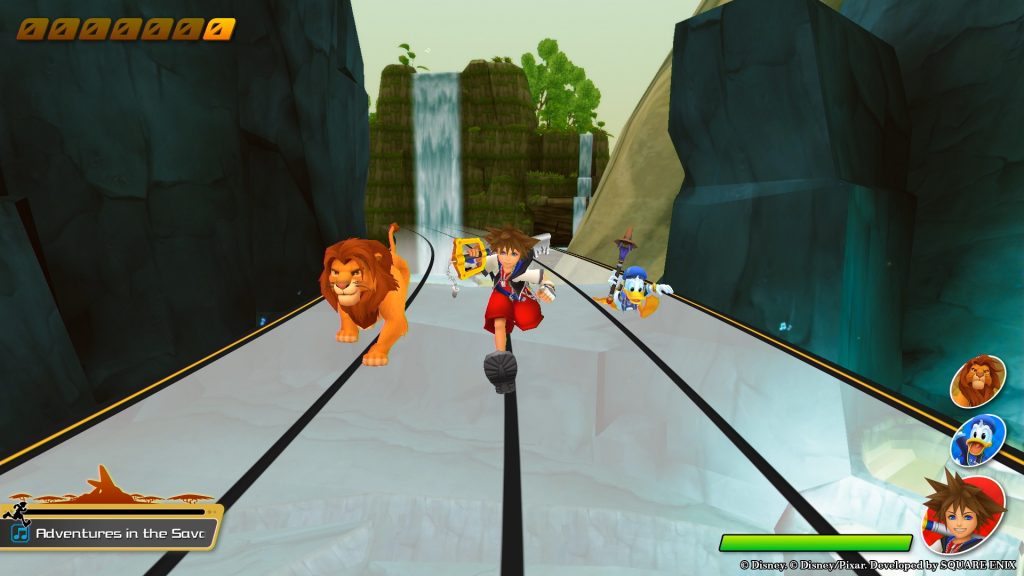 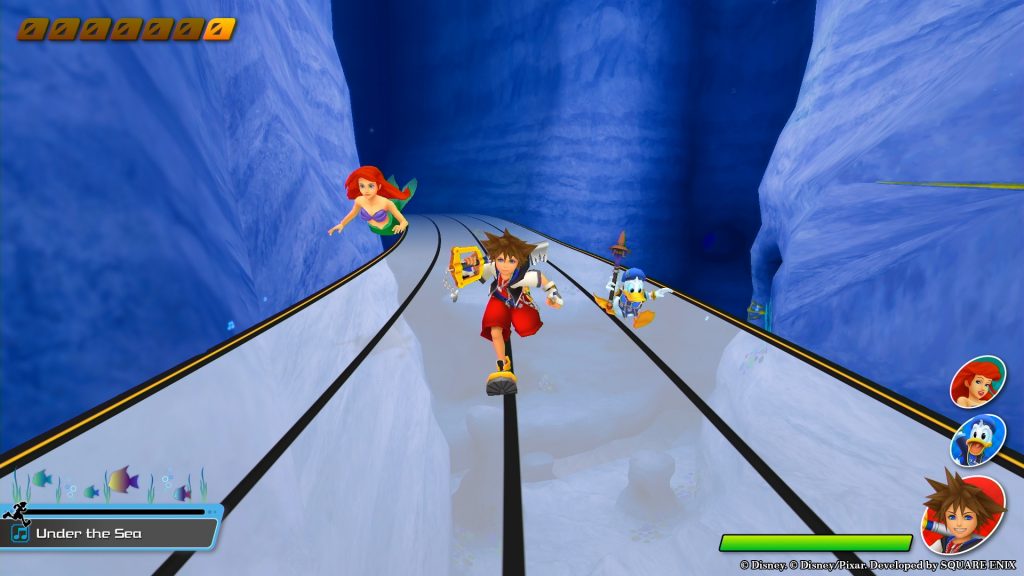 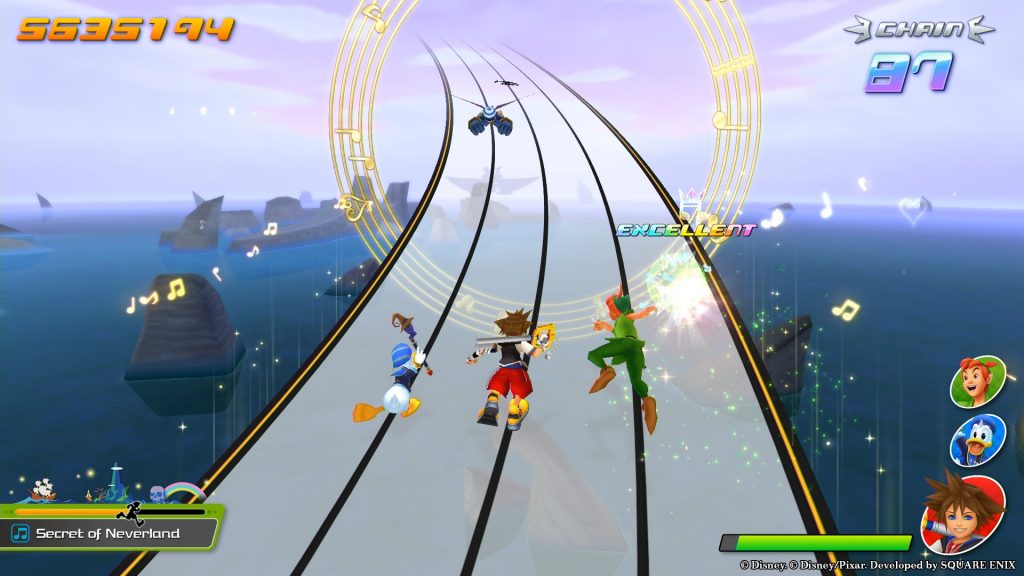 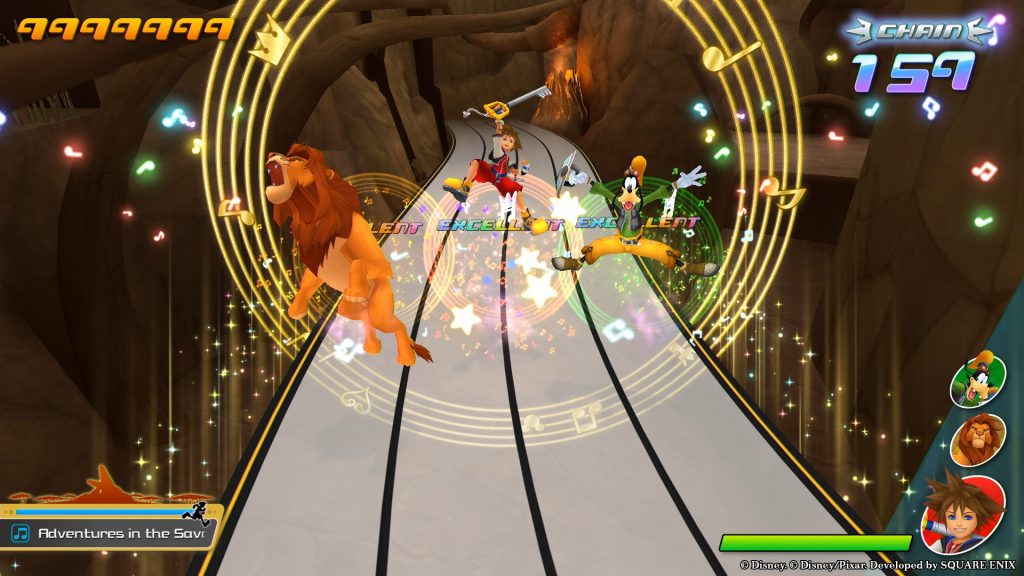 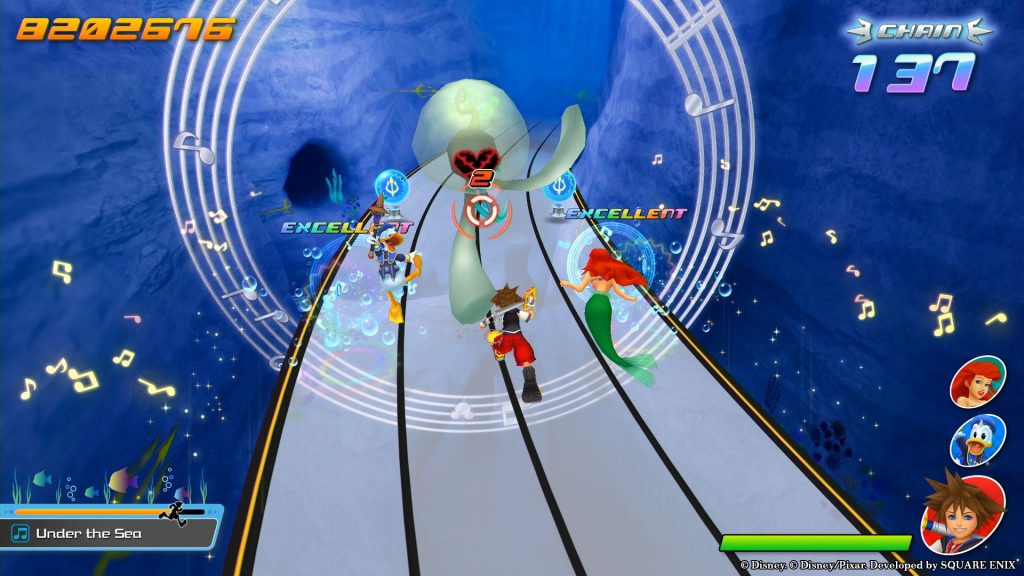 The Item Menu and Synthesize menus were also shown, where players can unlock new songs and stages as well as helpful items like Mega-Potions to get through them. As was the case in Theatrhythm, it’s looking like there will be plenty to unlock and grind for across the entire series’ collection of music. 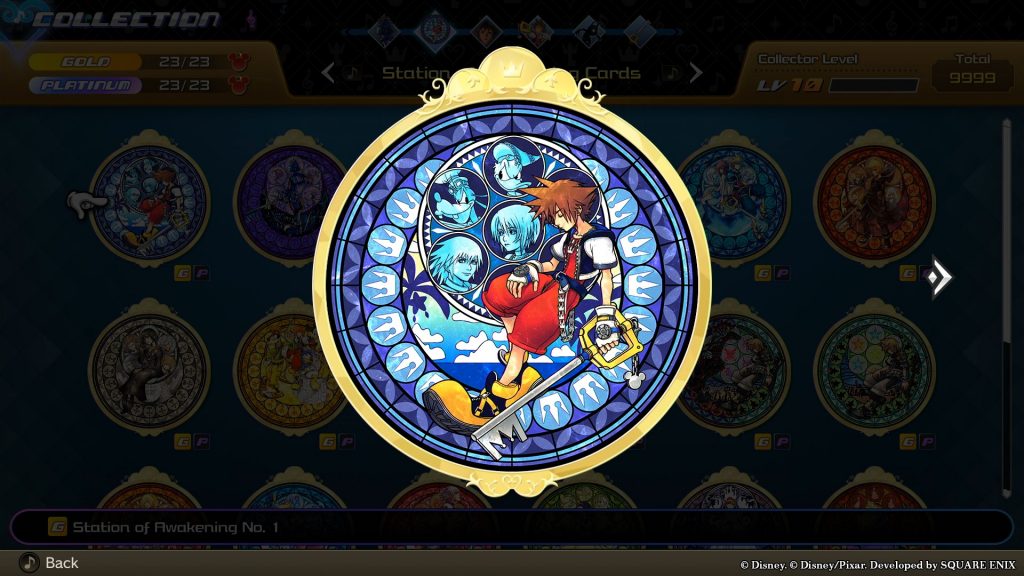 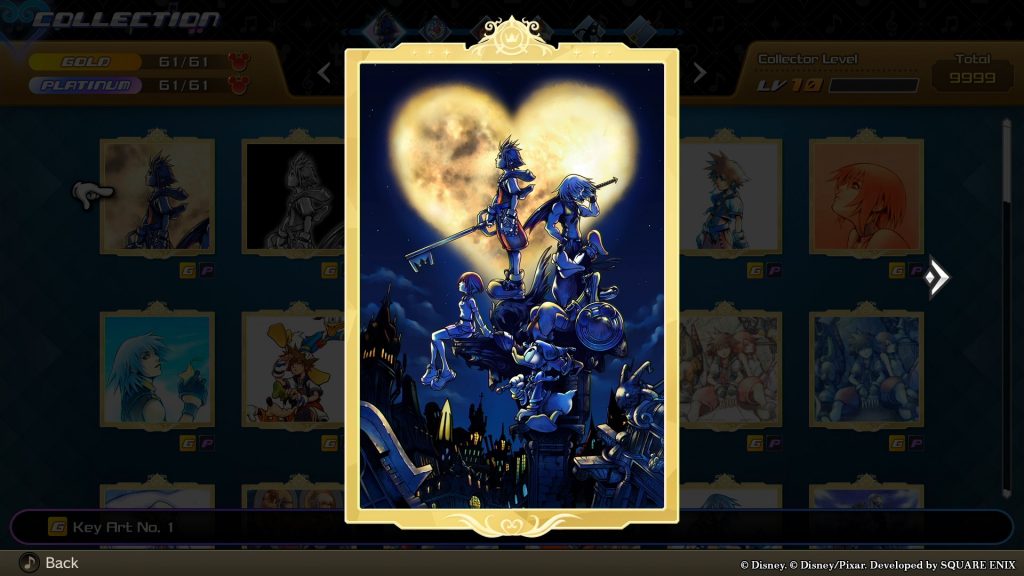 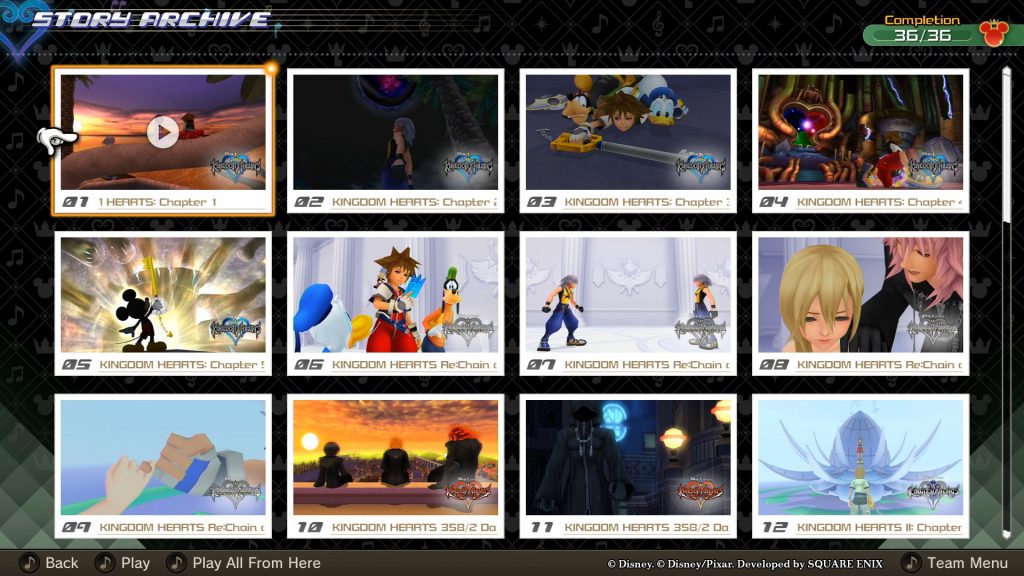 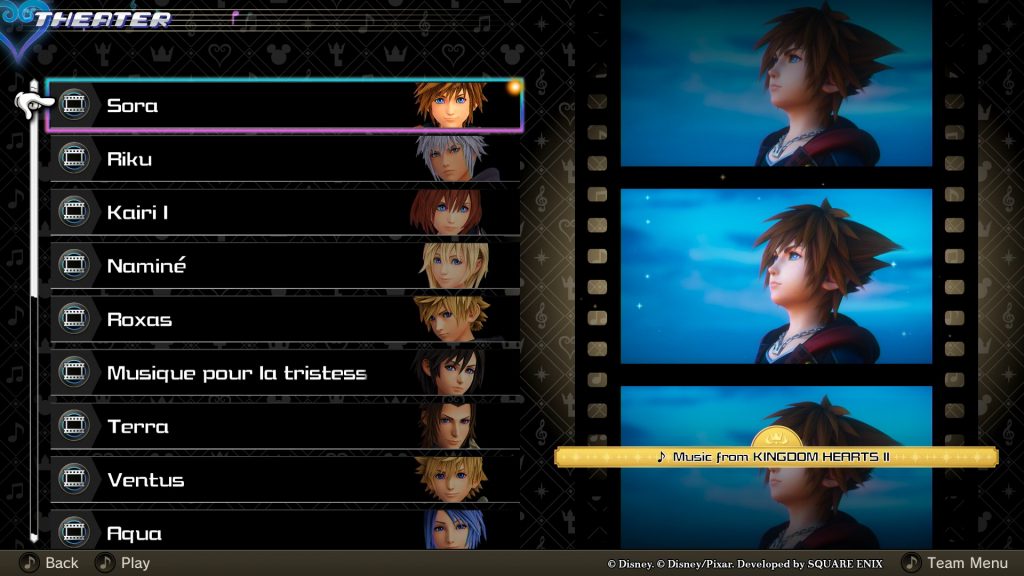 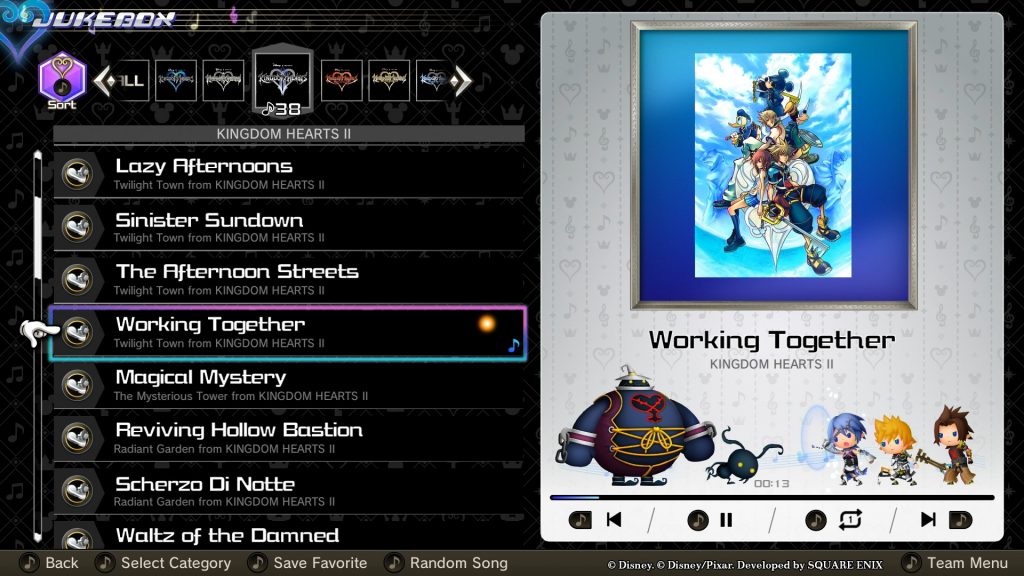 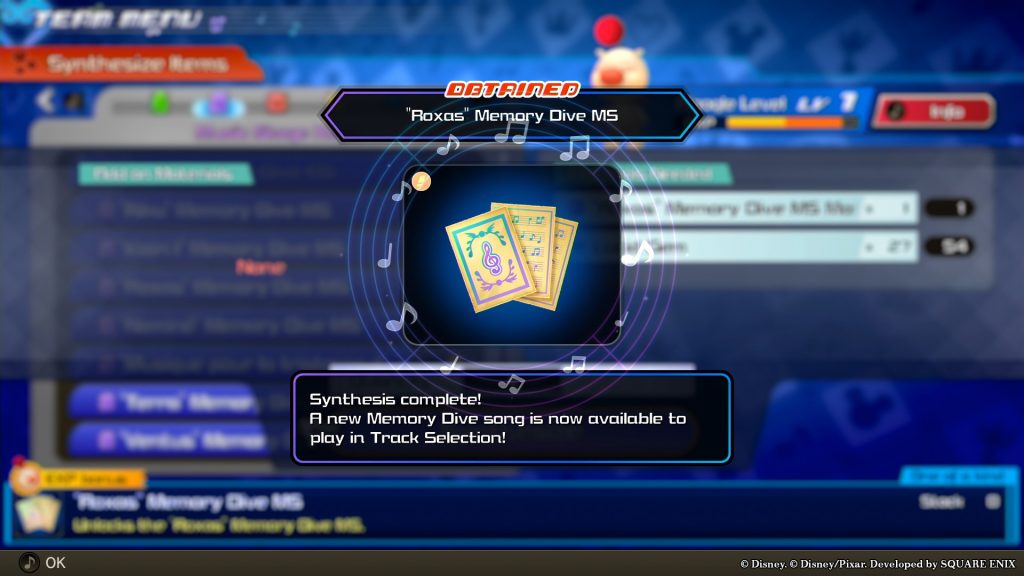 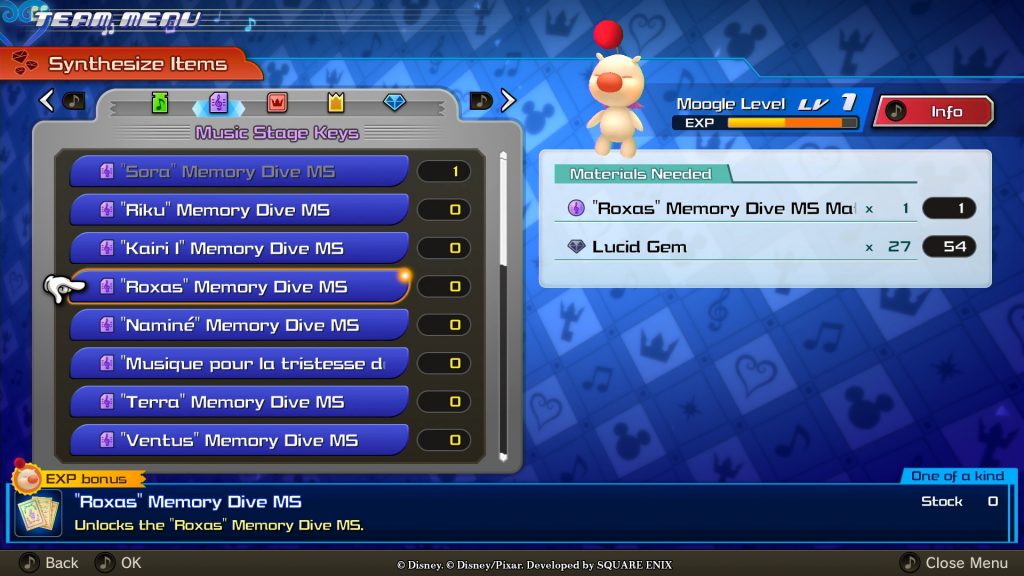 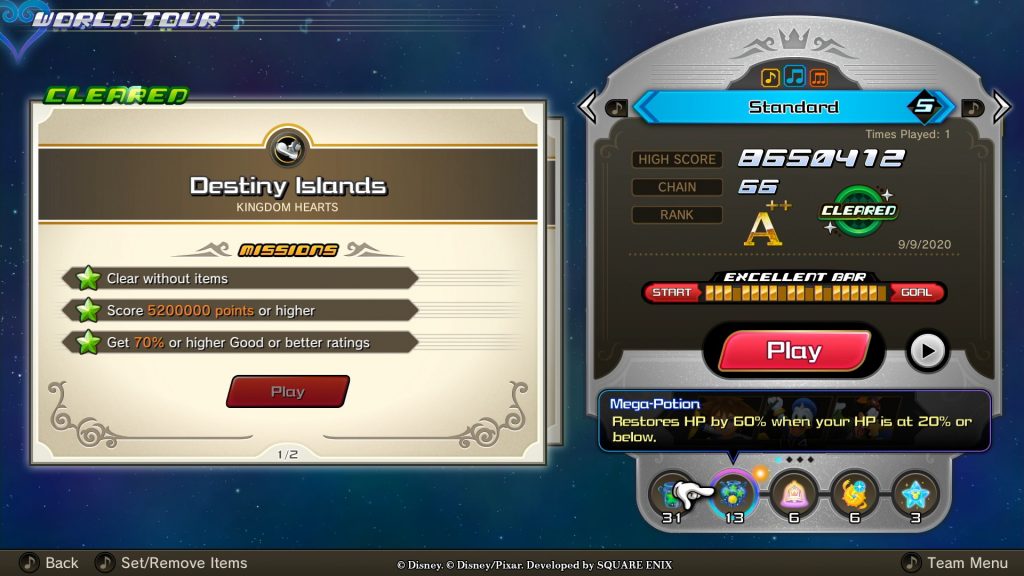 Per Famitsu, we also have character renders of the Birth by Sleep trio Aqua, Terra, and Ven; as well as the representatives of Dream Drop Distance in Riku, Meow Wow, and Komory Bat. There are also in-game screenshots of the teams in action. 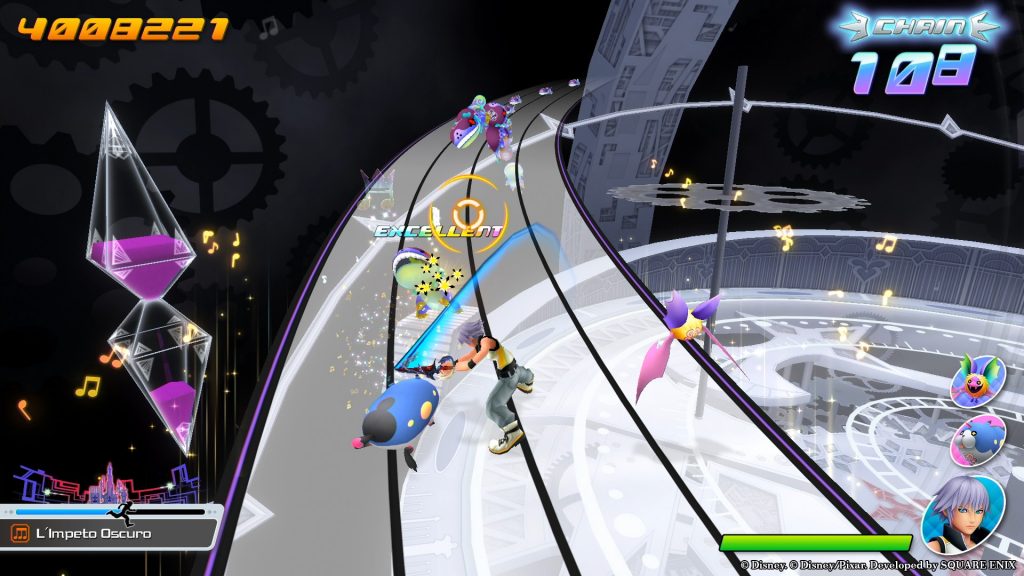 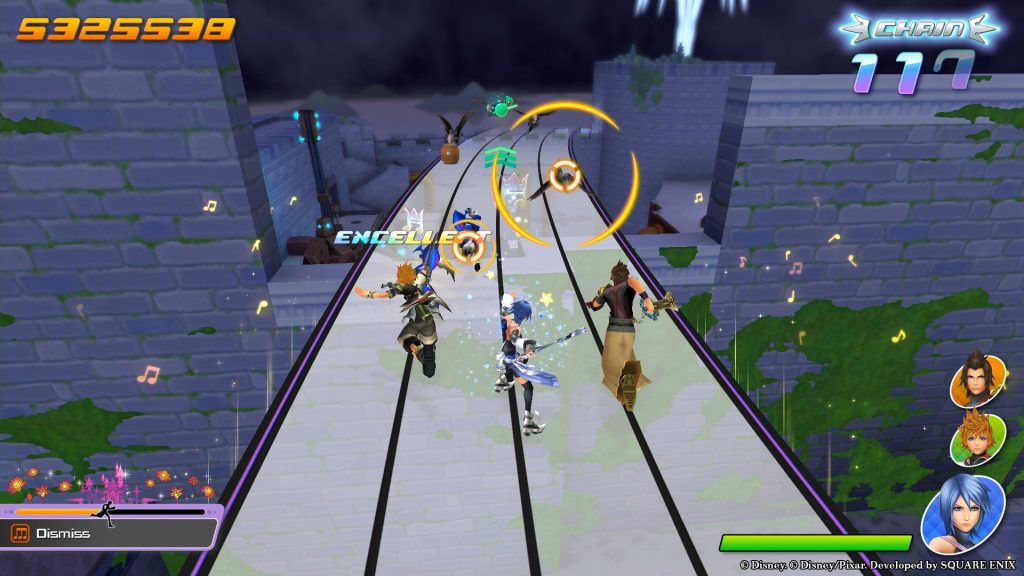 Dive into Kingdom Hearts: Melody of Memory when it comes to Switch and other systems on November 13th.