Few companies have quite as many video game properties as Sega. Having started in the arcades, they eventually become a major console manufacturer, and now act as a third party developer for other platforms. Naturally they’ve built up quite the selection of characters, and those are being celebrated in this new banner. 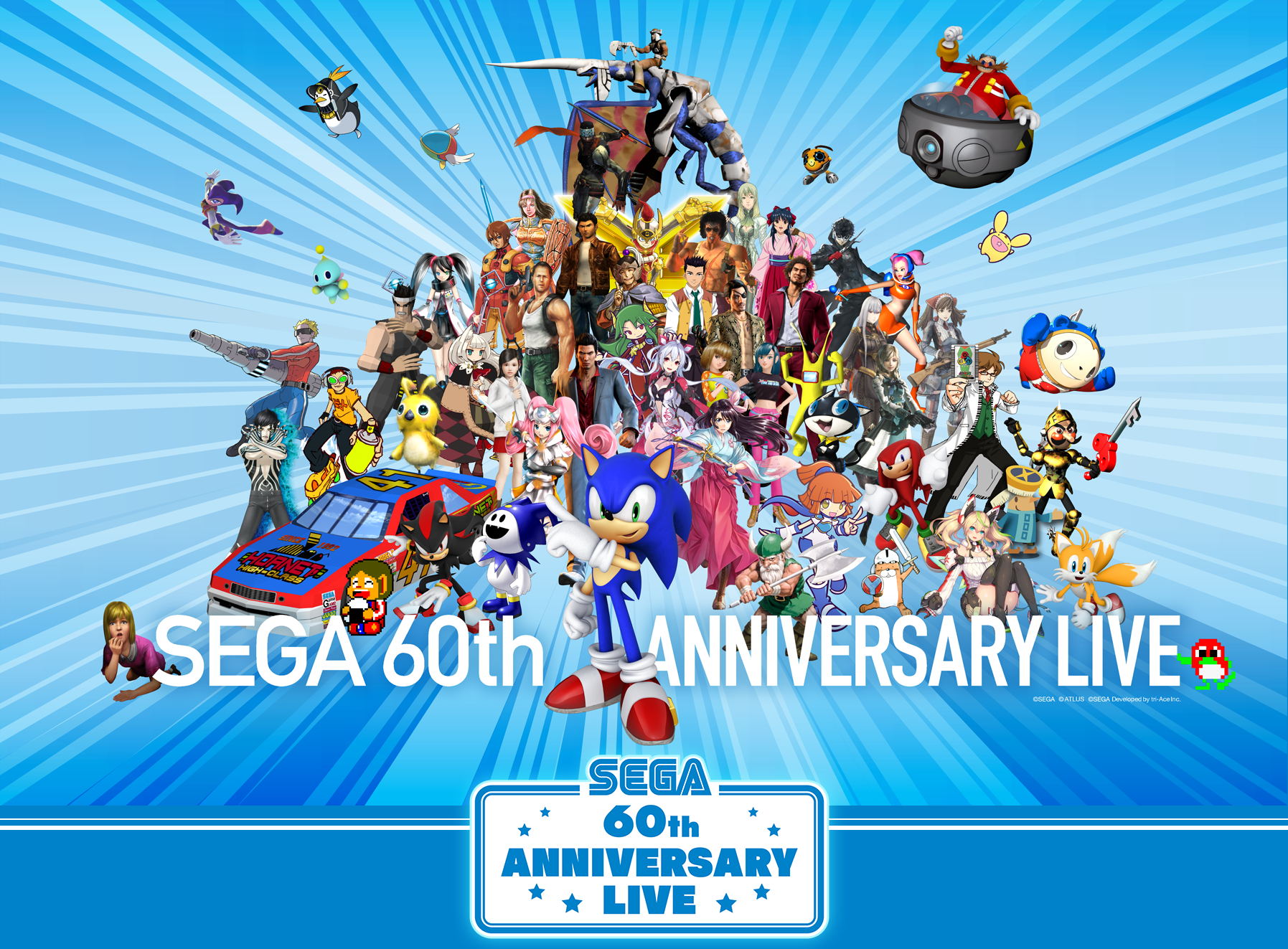 Released for the Sega 60th Anniversary Live concert that’s set to be streamed on December 19th, 2020 at 7 p.m. JST, the banner has plenty of familiar faces as well as some more obscure picks. It’s easy to spot the likes of Sonic the Hedgehog, Arle from Puyo Puyo, and Joker from Persona 5, but even characters who haven’t had a new game in years, like the Clockwork Knight and totally-not-Bruce Willis from Dynamite Deka (originally known as Die Hard Arcade) make an appearance.

It’s also worth noting that it’s unlikely every property shown in the banner will get a song played during the performance. Only Sonic, Phantasy Star Online, Sakura Wars, Persona, and Yakuza tracks have been promised for the event.

You can check out more details regarding the concert on its official website.