One Piece: Pirate Warriors 4 adding Kin’emon as next DLC character

The six previous One Piece: Pirate Warriors 4 DLC characters have all been foes or faces from across the New World, important or notable in their own ways but not anyone who’s been given a great deal of plot-related significance. That changes with its next addition, bringing “Foxfire” Kin’emon to the fray all the way from Wano. 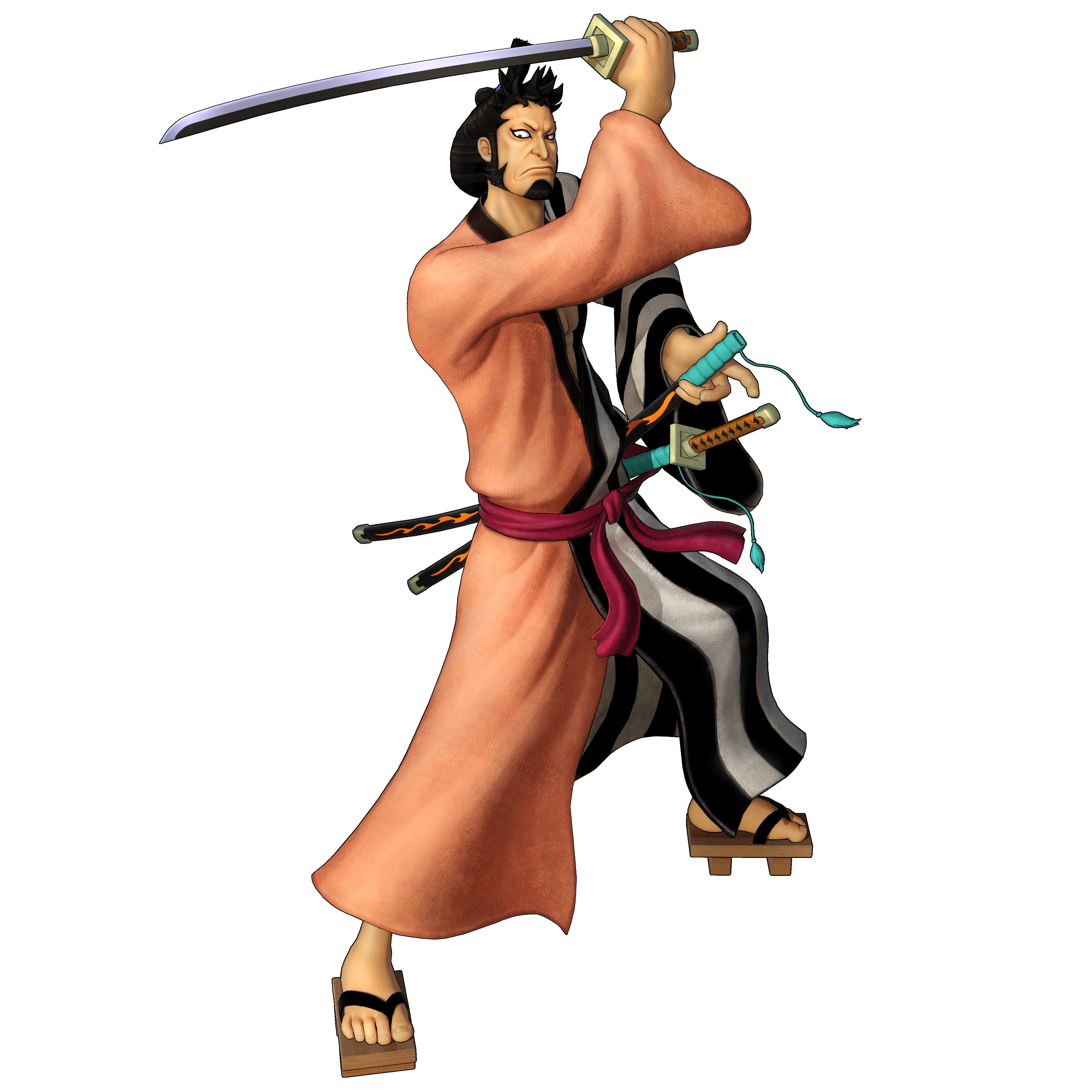 Will you team up with the leader of the Nine Red Scabbards?

Kin has been traveling and allying with Luffy and the Straw Hat crew for several arcs now, with his backstory and motivations being more fully delved into as part of the manga’s current storyline. It makes him and his flame cutting two-sword style a fitting addition, and may indicate the ‘theme’ for this third and final character pack.