Tetris is perhaps the pinnacle of pick-up-and-play gameplay, considering it helped rocket the original Game Boy up the sales charts with its addictively simple mechanics. Now, more than 30 years after its debut, it’s following the “Mini” system trend with an officially licensed small keychain

The Tetris Mini looks to contain a pretty faithful version of the game, albeit with an 8-block wide “well” rather than the standard 10 blocks. It will even come with three different modes of play – the standard “Marathon” mode, another where you’re tasked with clearing 20 lines, and “Ultra Mode”, where you’re given 2 minutes to clear as many lines as you can.

The creators of the new device over at Gametech promise six color variations, pitching the product as much of an accessory as a game device, and the grey design even mimics the original Game Boy’s button colors. Check out the options below: 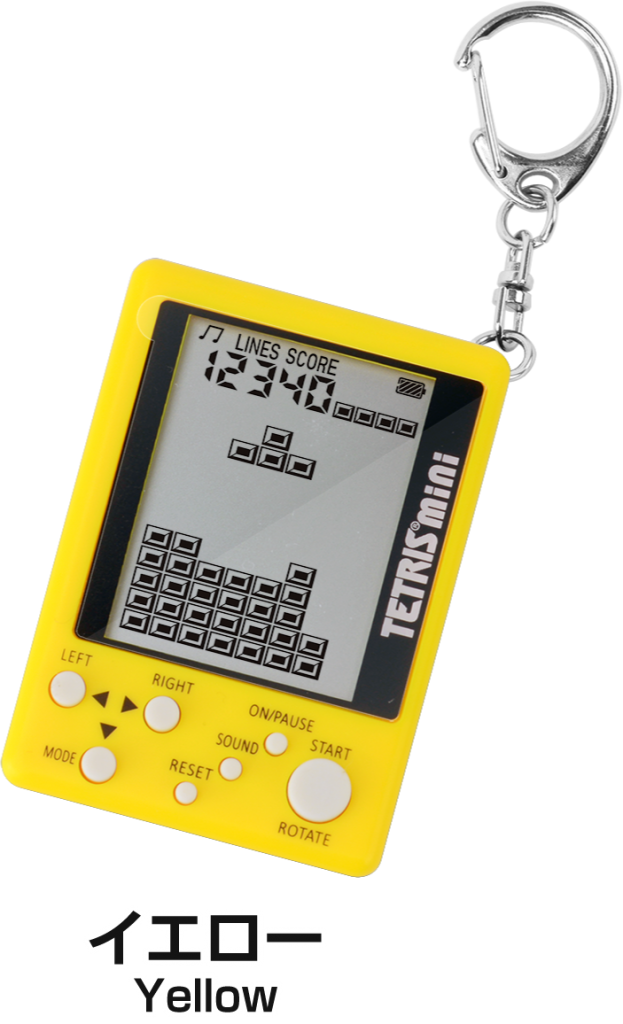 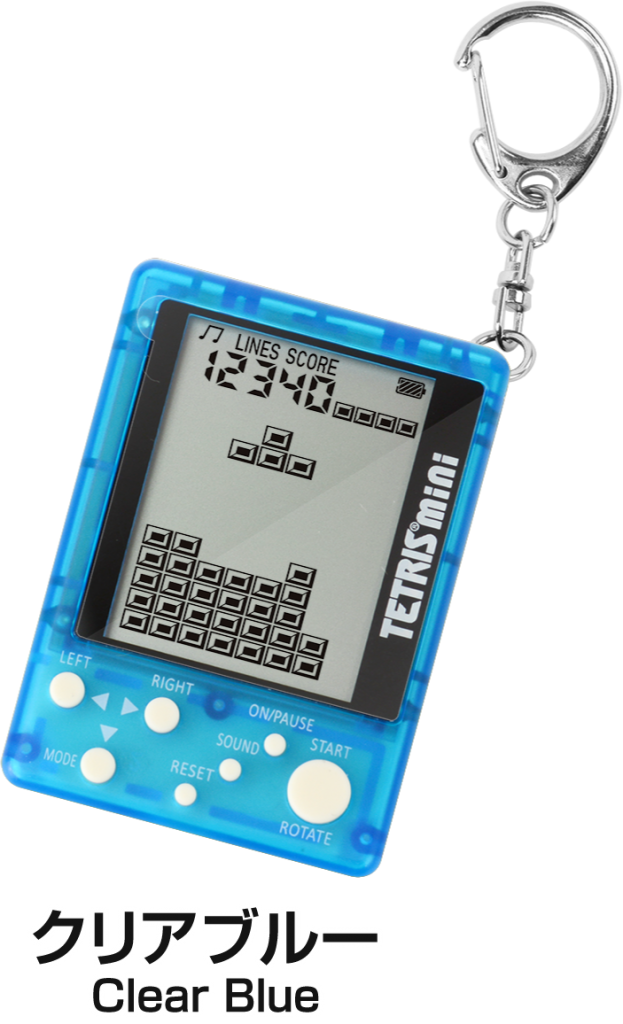 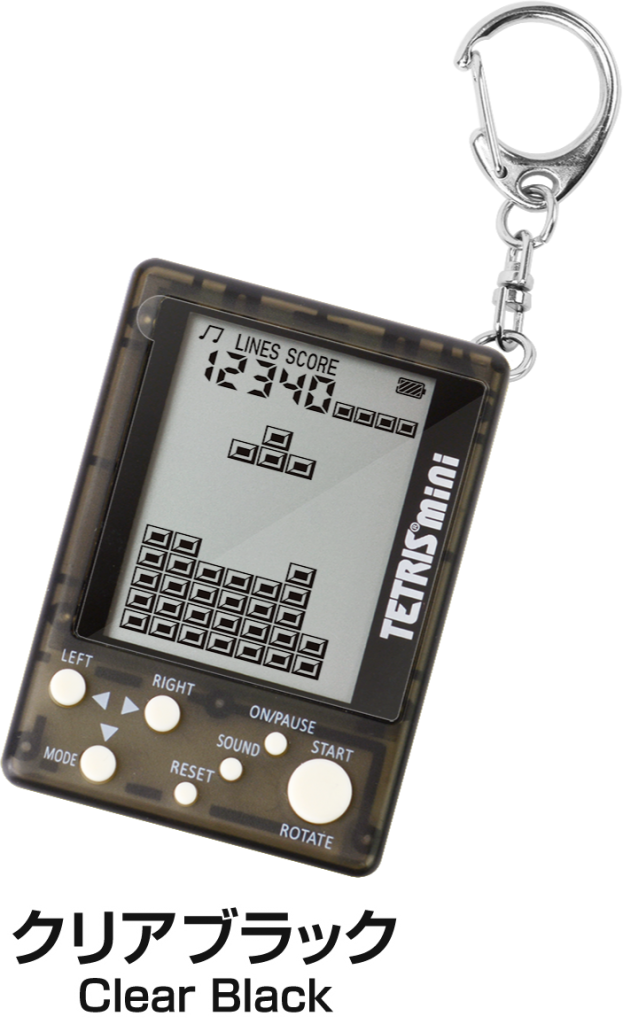 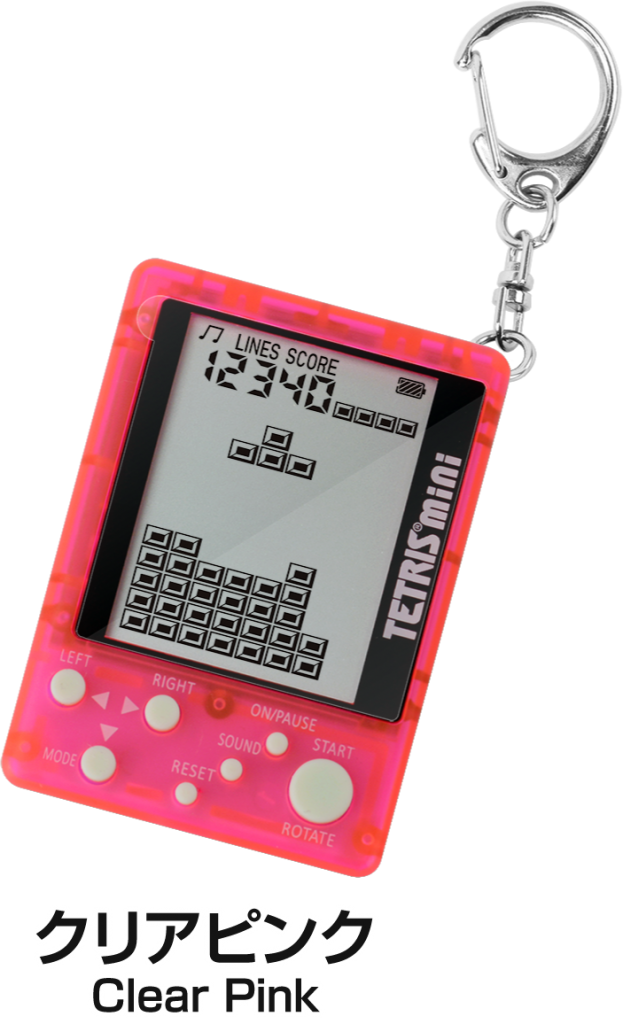 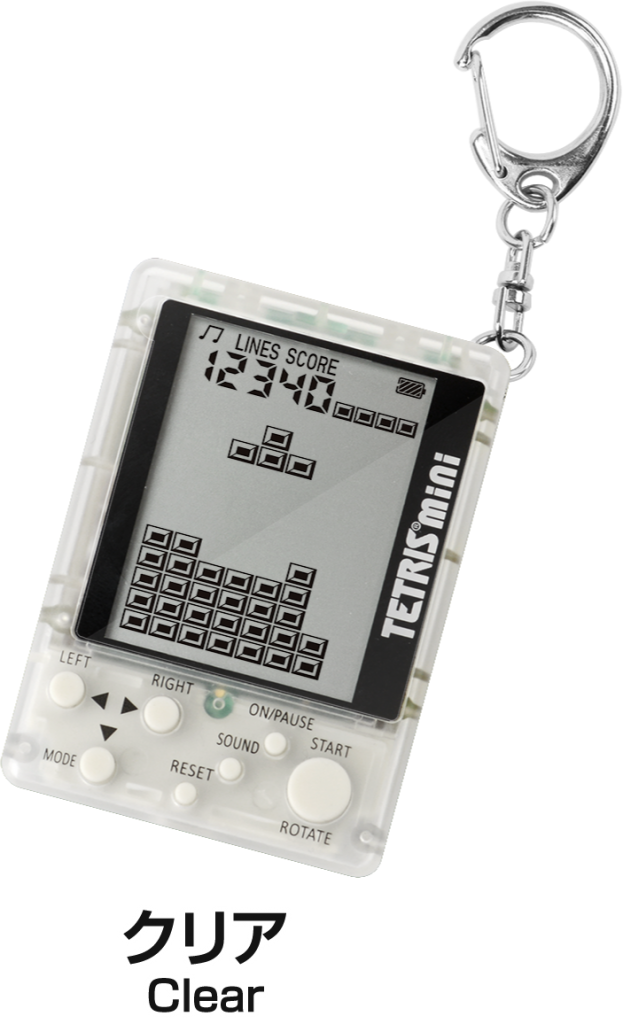 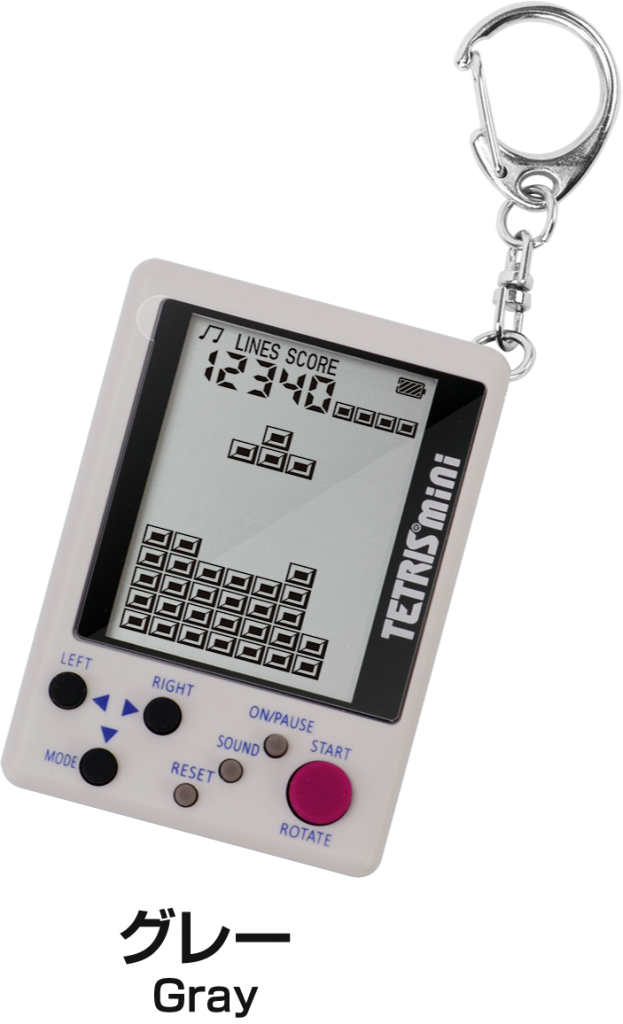 The Tetris Mini keychains will launch in Japan on October 8th for 1,500 yen excluding tax, which comes out to around $14. They require a Micro USB cable to charge, which is sold separately.