Fight Crab is getting physical — and I’m not just talking about the pincer-swinging, weapon-wielding, moped-mowing crustaceans clobbering each other within the game itself. Physicality Games is offering the bizarre brawler in cartridge, with a standard Nintendo Switch game case and an official soundtrack CD.

This version of the game is Japanese, but fret not as it features full English support and will run on your region-free Switch console just fine (as will cross-region online play). I’d say it’s worth it alone for that amazing, kaiju movie poster-style box art. 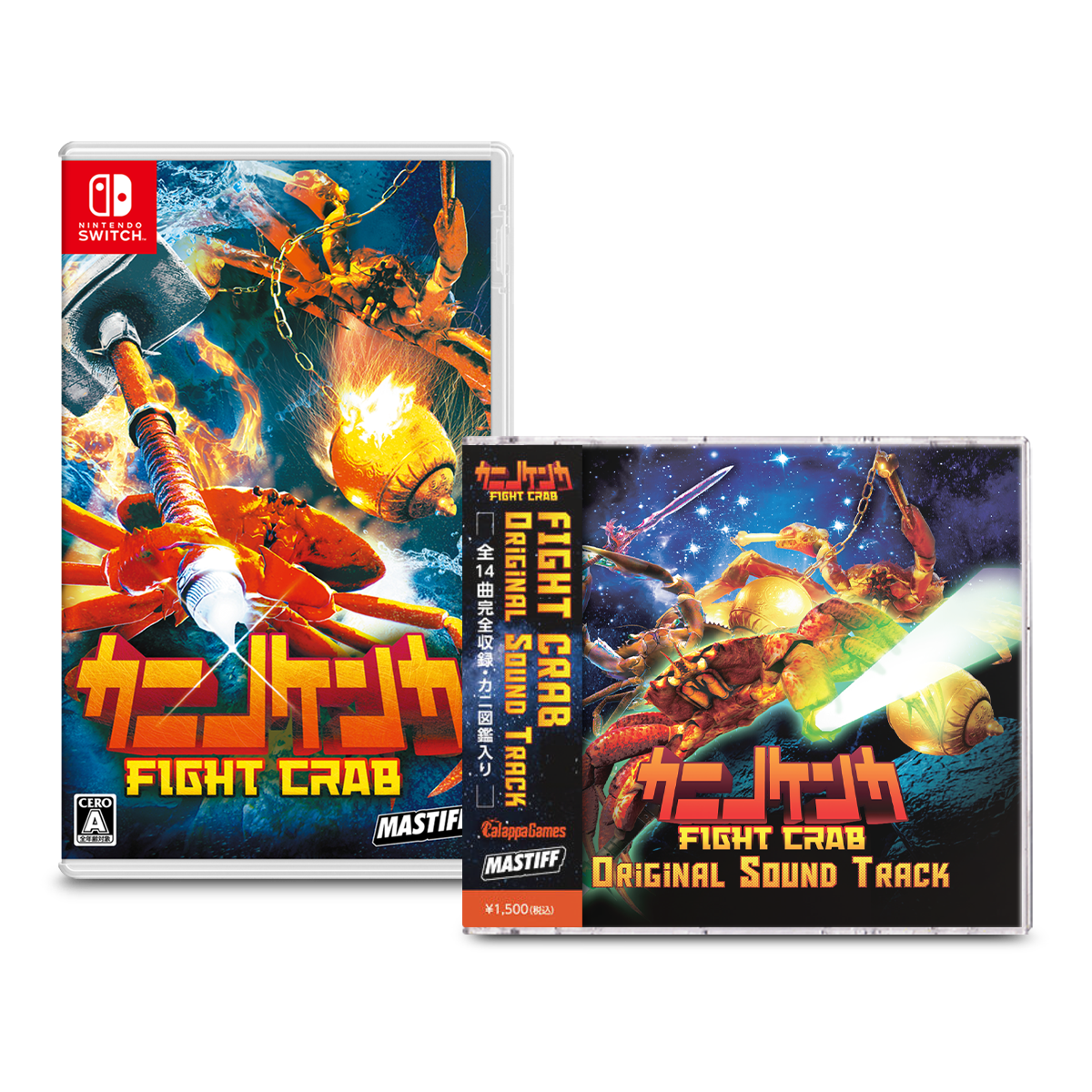 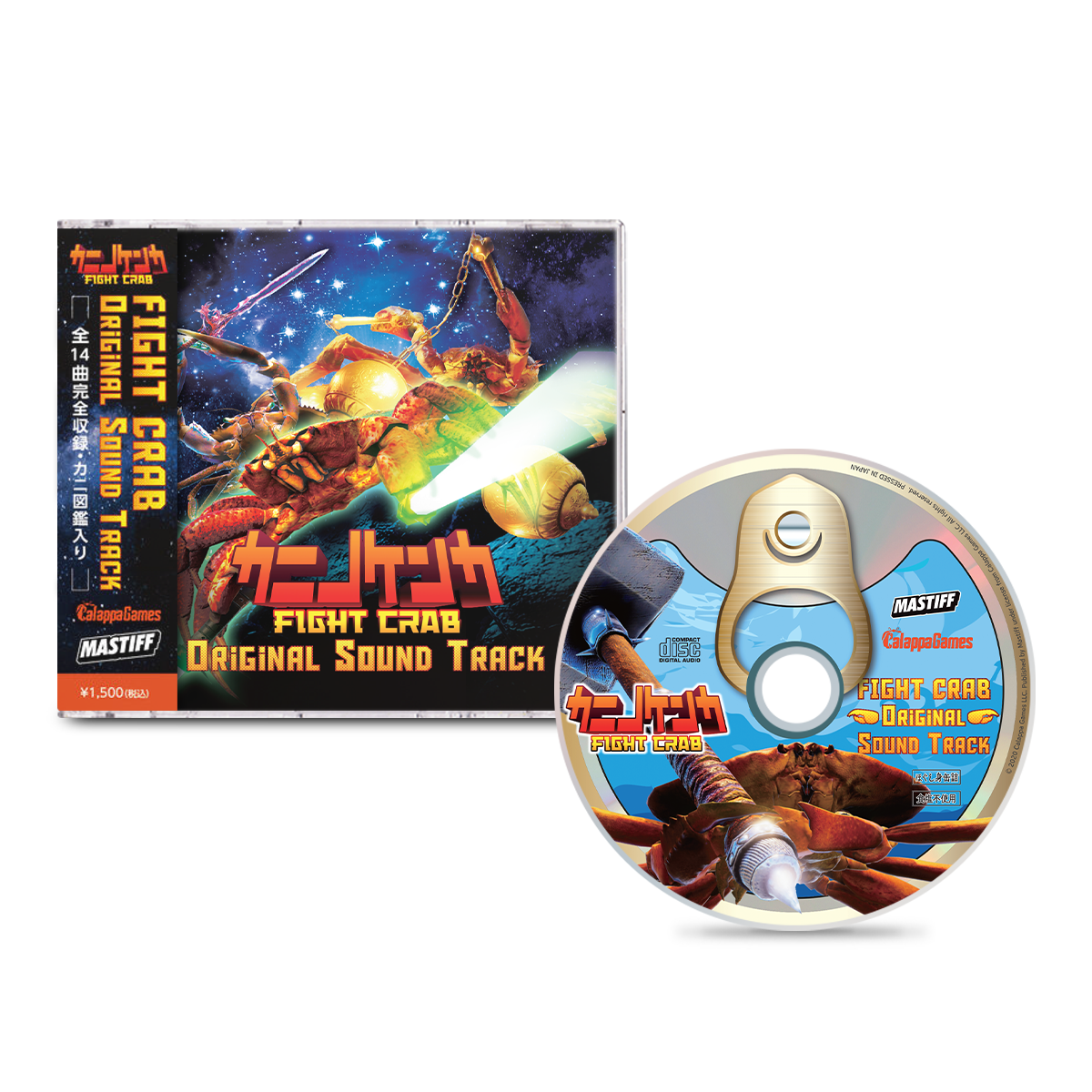 That’s not all, my crab-loving comrades! A new live-action trailer for Fight Crab has landed and it has brought Crab-mageddon along with it. It wasn’t a meteor that wiped out the dinosaurs…