Koei Tecmo has wrapped its Dynasty Warriors 20th Anniversary TGS 2020 stream, and as part of the celebrations it not only announced a new mobile entry in the franchise but also its next mainline entry – Dynasty Warriors 9 Empires.

The Empires spin-offs add more tactics and strategy to the proceedings, and it’s confirmed that the new game won’t inherit the controversial open world of the original Dynasty Warriors 9. Instead, it will utilize resources from that game to feature battles with a greater sense of scale.

Check out a teaser below:

Dynasty Warriors 9 Empires will launch for practically every current console under the sun and their next gen counterparts. That means on top of Switch it’ll release for PlayStation 4, PlayStation 5, Xbox Series X, Xbox Series S, Xbox One, and finally PC via Steam.

You can check out some early screenshots below featuring the combat, diplomacy systems, and character creator, though it’s worth noting they aren’t from the Switch version. 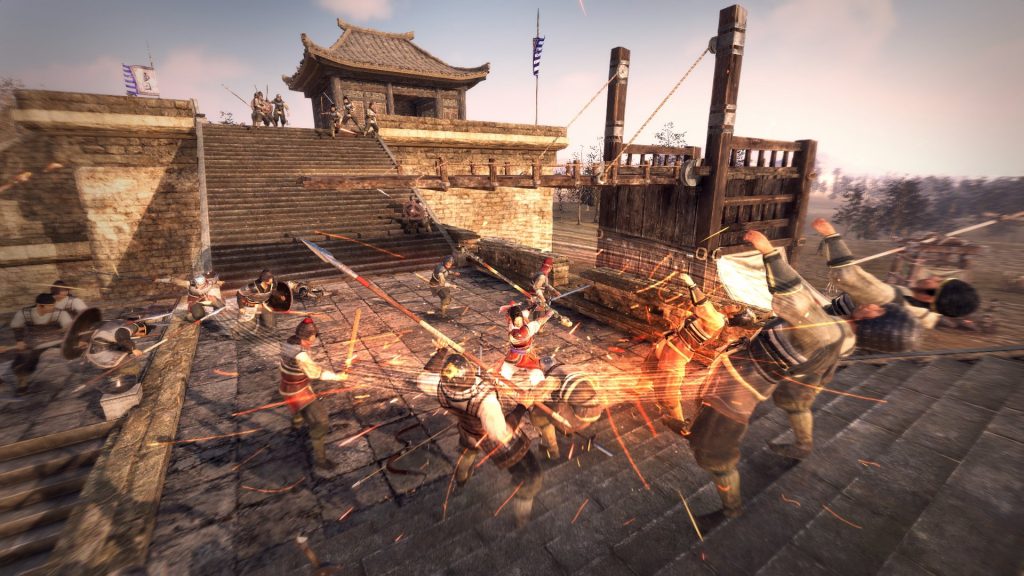 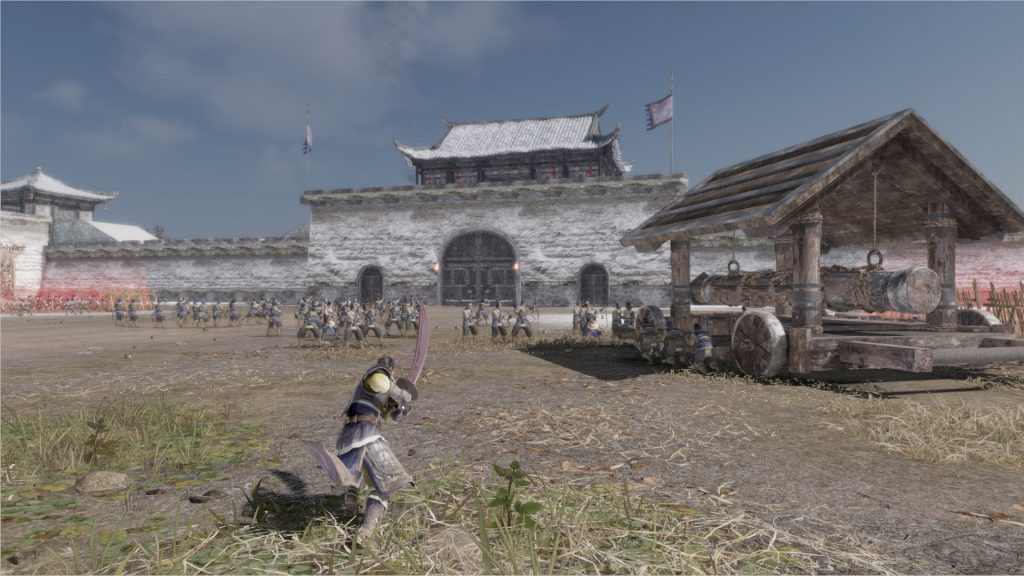 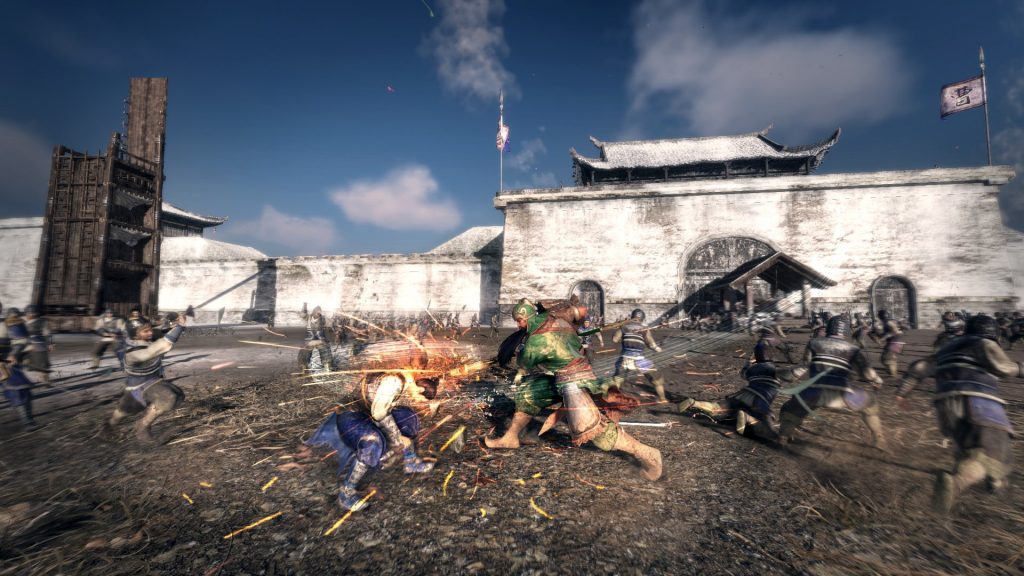 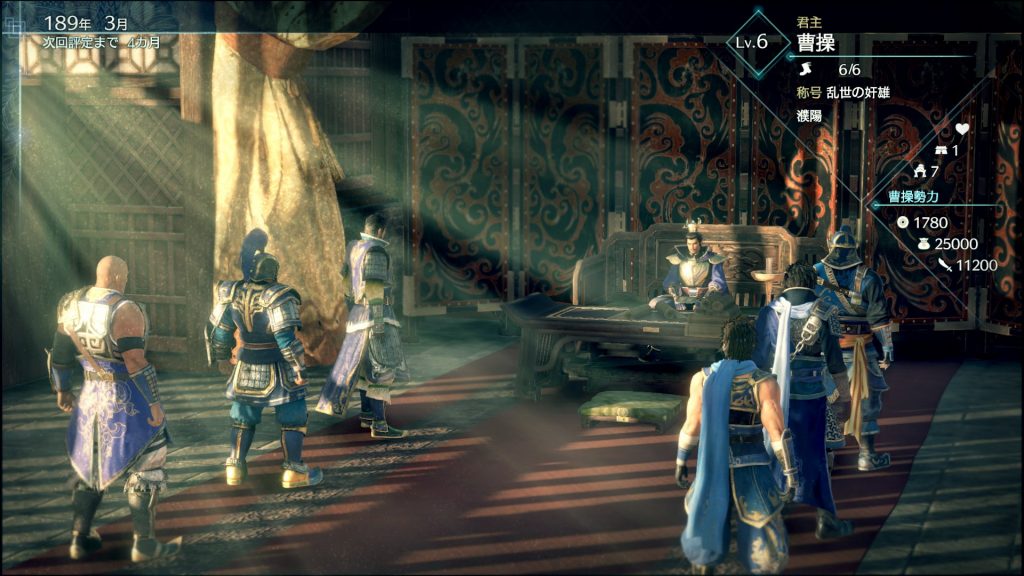 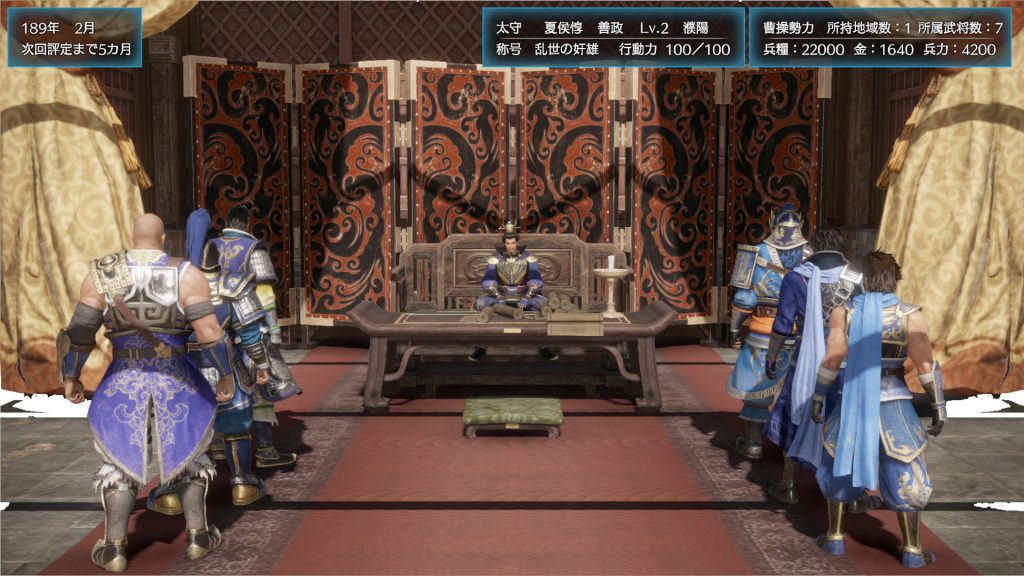 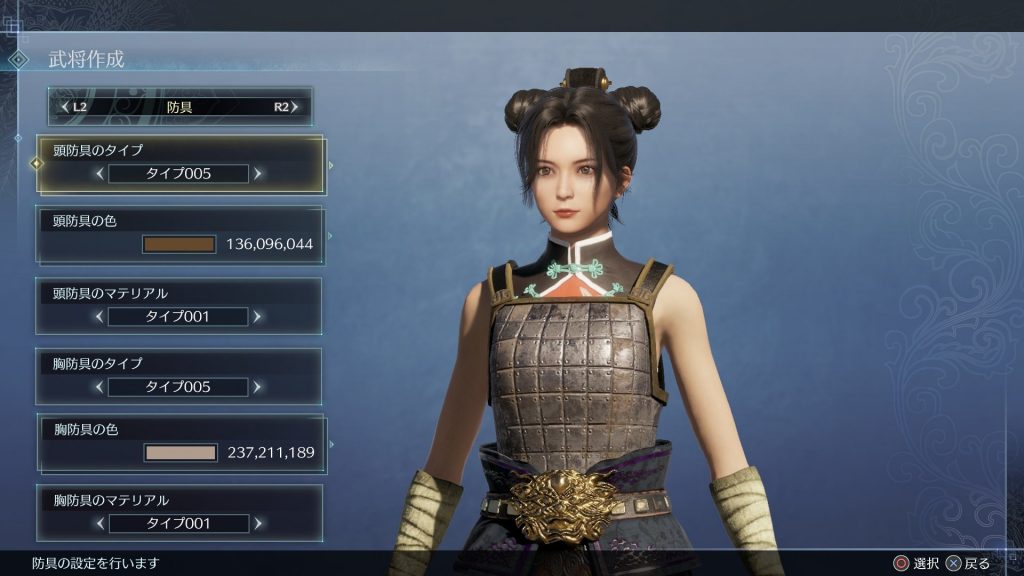