As part of this morning’s Tokyo Game Show Hyrule Warriors: Age of Calamity livestream, Koei Tecmo gave the world a first look at live gameplay for the title. The majority of this was as Link during what appear to be the earliest portions of the game, but a new (though highly expected and familiar) character made her appearance by the end.

Impa herself, 100 years younger than how she appeared in Breath of the Wild, is confirmed playable in Age of Calamity! While her Sheikah Slate ends up in Link’s hands, she still is able to fight using quick-drawn sword slashes and ninja-like techniques . This includes creating clones to fight alongside her out of similar runic energy as the Sheikah Slate’s, as well as more familiar implements like the Paraglider. 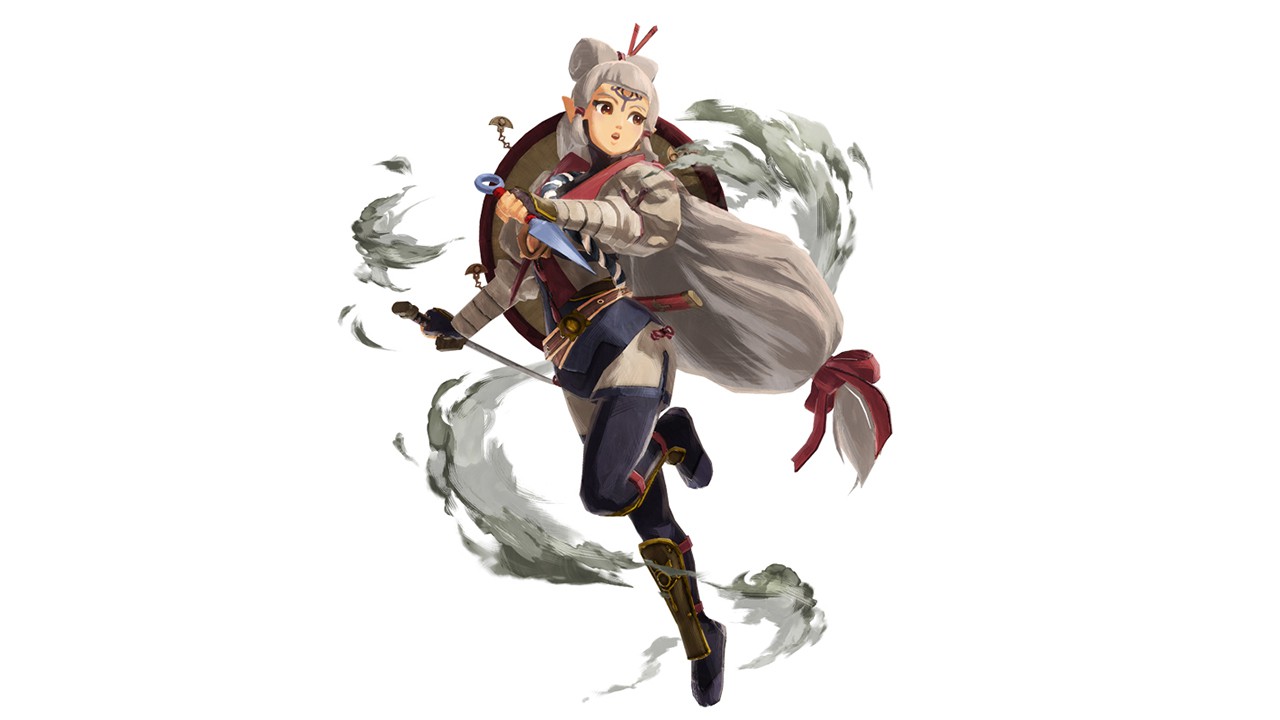 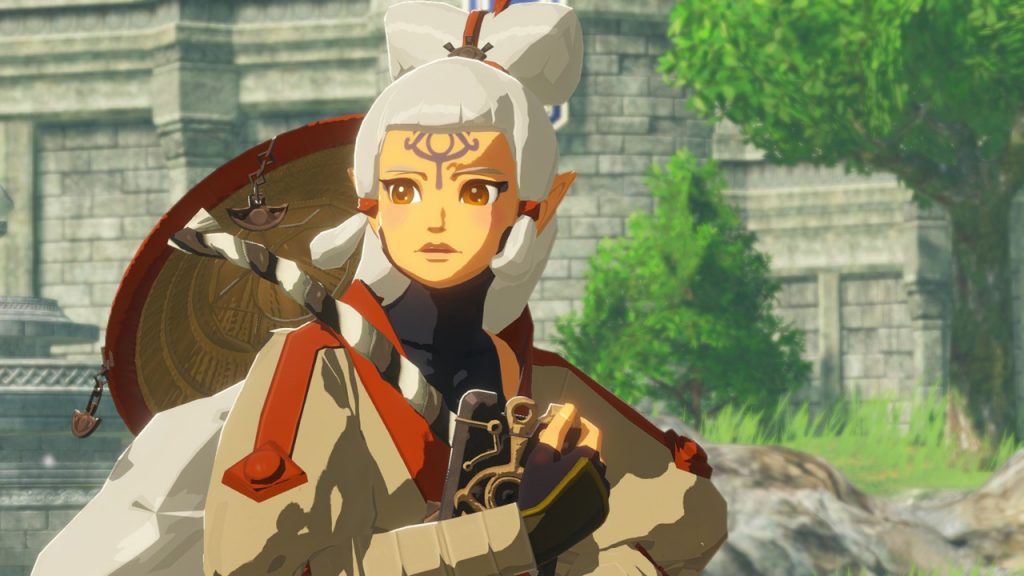 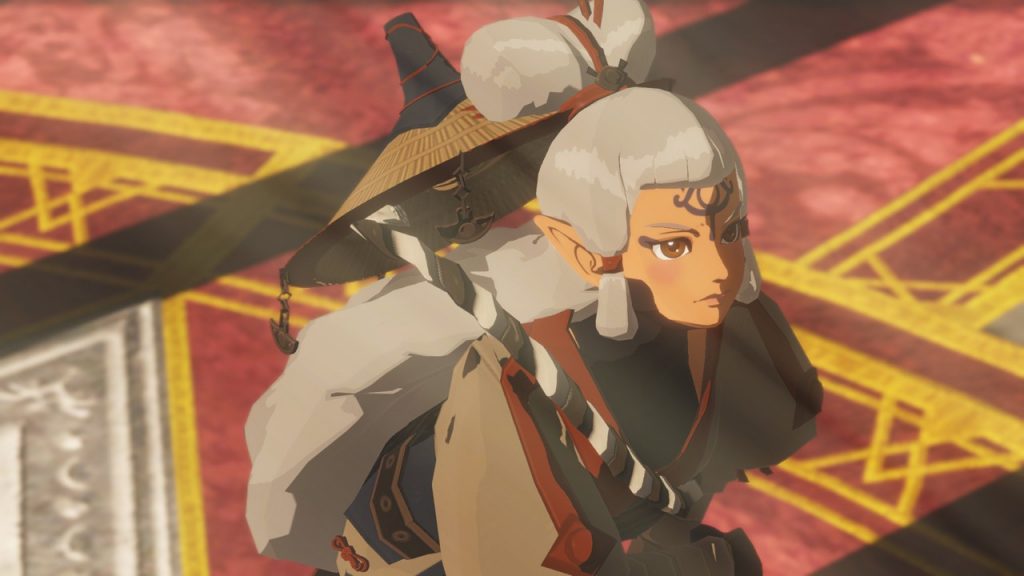 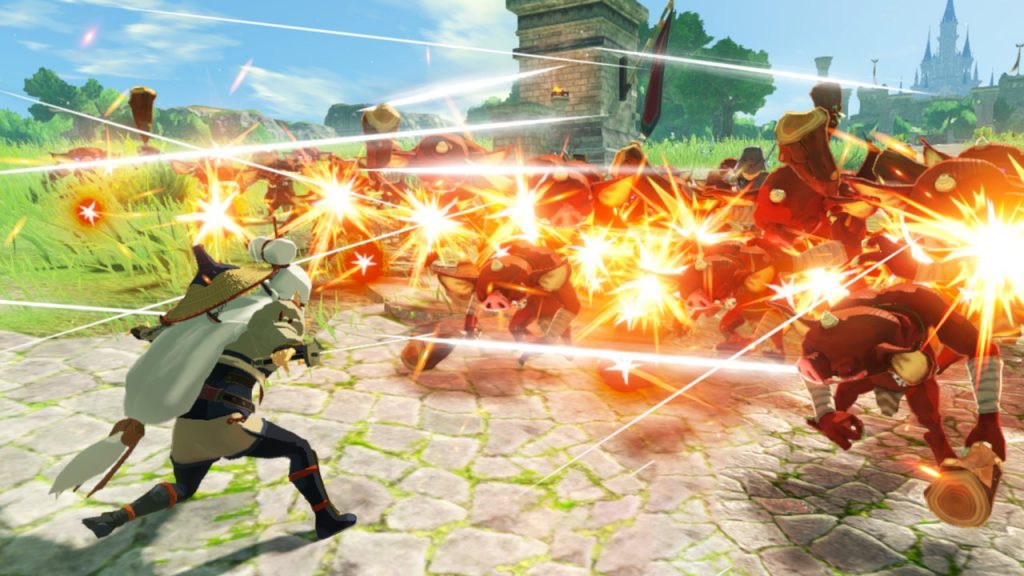 Likewise her key character art was shared, giving a full look at the design for her younger self. No other new characters were revealed, but we did receive a new trailer featuring the Four Champions as well as their art.