You can customize your character in Monster Hunter Stories 2

Capcom’s first day at TGS 2020 has wrapped up, and while it didn’t feature a massive news blow-out on the recently announced Monster Hunter Stories 2: Wings of Ruin, it did give us a few little details.

For starters, the player character is the grandchild of the legendary “Red”, a seasoned Hunter and Rider. The protagonist isn’t a set-in-stone hero, however – as was the case in the first game, you’ll be able to customize your appearance.

Take a look at the examples shown during today’s stream: 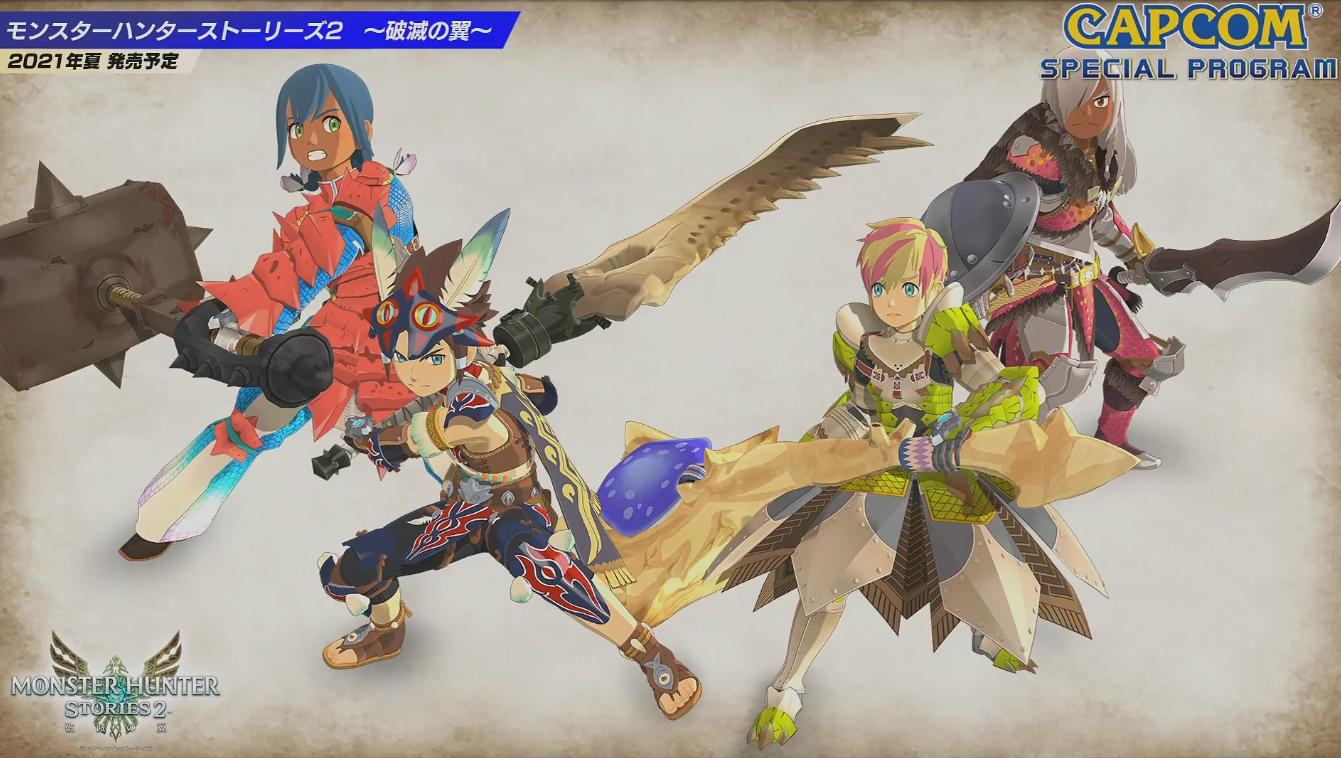 Monster Hunter Stories 2: Wings of Ruin is set to launch in Summer, 2021.