Enjoying your days rocking out in Fódlan with the Black Eagles, Blue Lions, and Golden Deer (Ashen Wolves too)? Intelligent Systems have collaborated with Pony Canyon to bring the Fire Emblem: Three Houses official soundtrack to the physical front for the first time early next year. Have a look at the soundtrack that will come in both a standard and limited edition format releasing February 17th below! 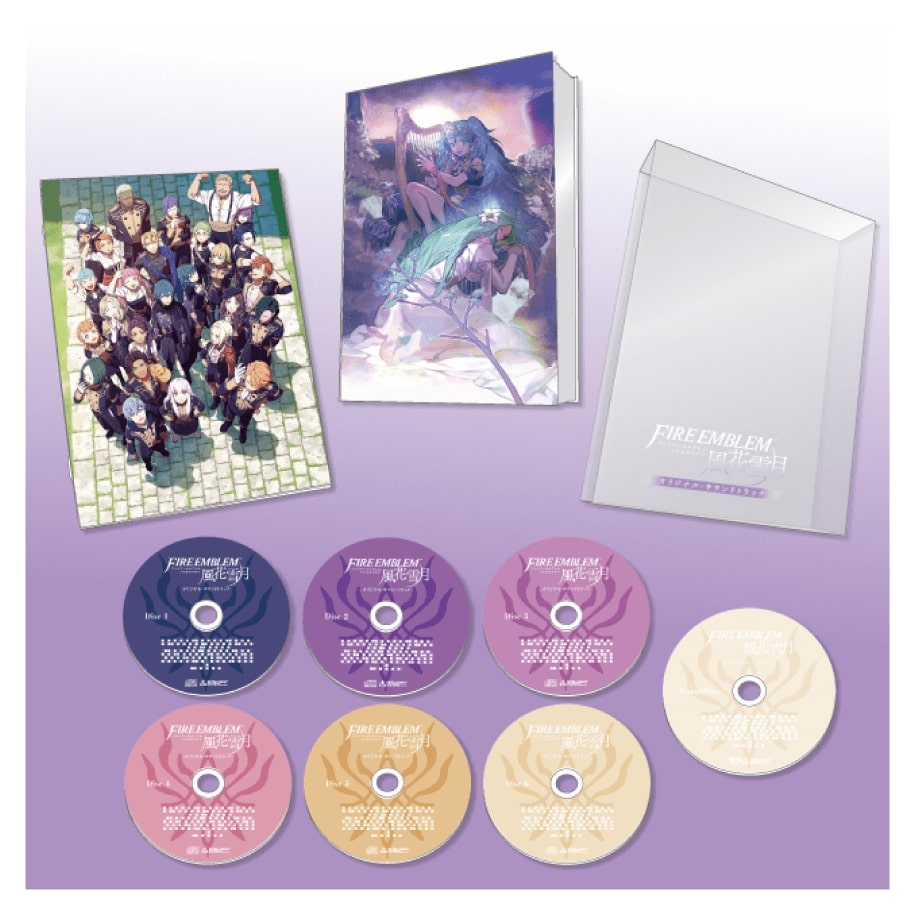 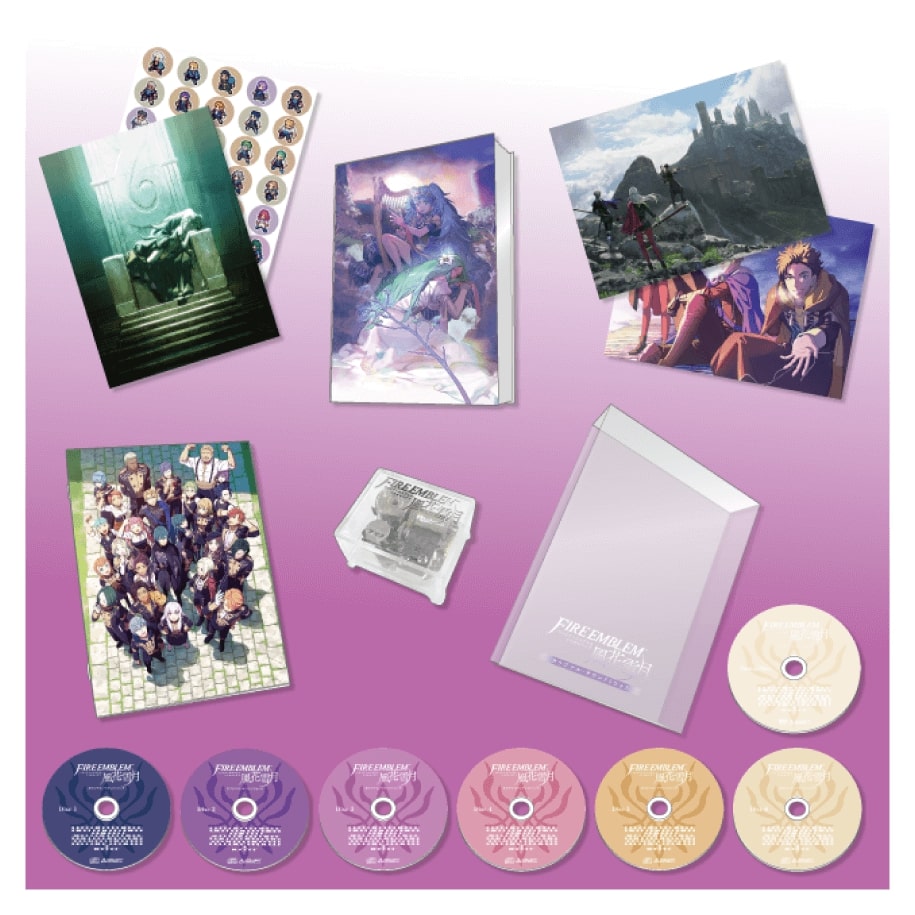 The Fire Emblem: Three Houses official soundtrack will contain over eight hours of music along with bonus original renditions of several BGM tracks from the game, a DVD copy of the score that will have added sound effects, various versions of the main theme, and a three-sided holographic case. The limited-edition physical release, meanwhile, will come packed in with an exclusive music box, a full-color booklet, and four full-size postcards. 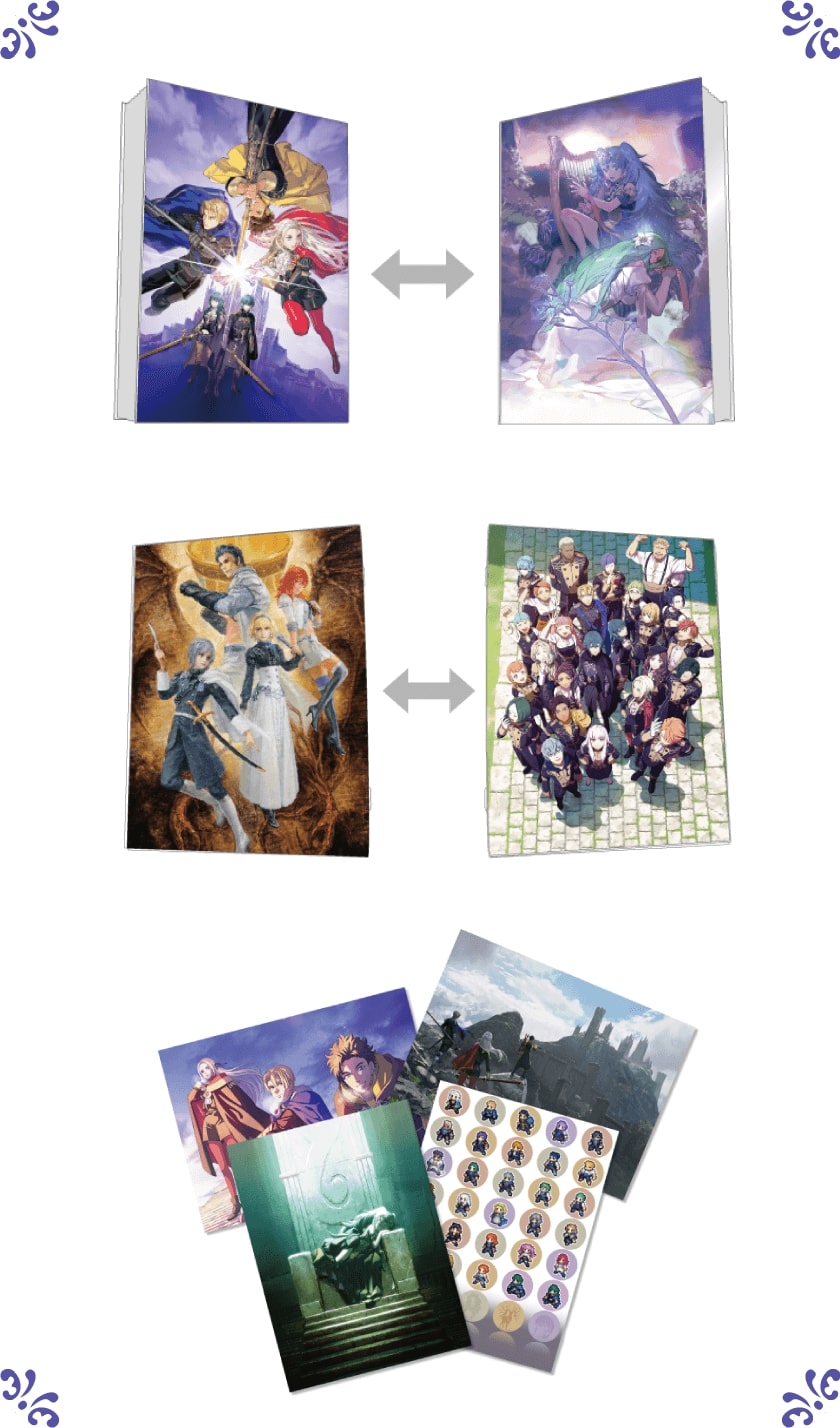 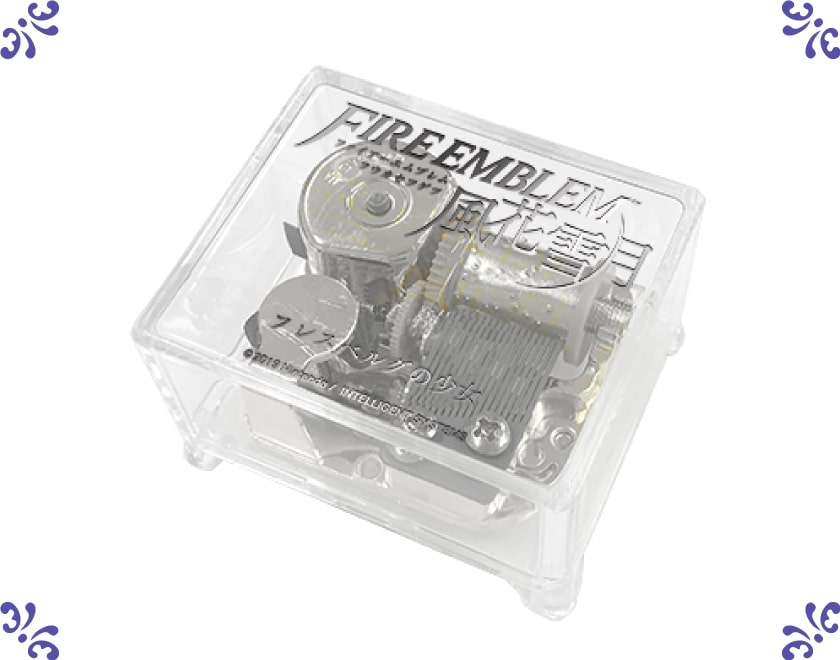 While the standard edition will retail for ¥7,700 (about $72.89), the limited edition will cost ¥11,000 (roughly $104.13). This special soundtrack will currently only be sold online at the official Fire Emblem online shop which sadly does not ship overseas. Hopefully, we’ll see the set available via import sites like Play-Asia.