UPDATE: It’s now official! Nintendo of America and Nintendo of Canada has confirmed that the coveted Animal Crossing: New Horizons special edition Nintendo Switch is back! The system is now available to pre-order at GameStop and hopefully, we’ll see even more retailers join in, selling the unit at its MSRP $299.99 price tag.

Enjoying your time in tropical paradise, but disappointed that you missed out on scoring a pair of wonderful pastel-colored island Joy-Con along with an Animal Crossing-themed Nintendo Switch system and dock? For any potential new or old console adopters looking into purchasing the limited edition bundle, you may be in luck again. There is now definitive confirmation that Nintendo is indeed giving a second opportunity out to those wanting to grab one lucky Dodo Airlines ticket to endless entertainment and beauty. 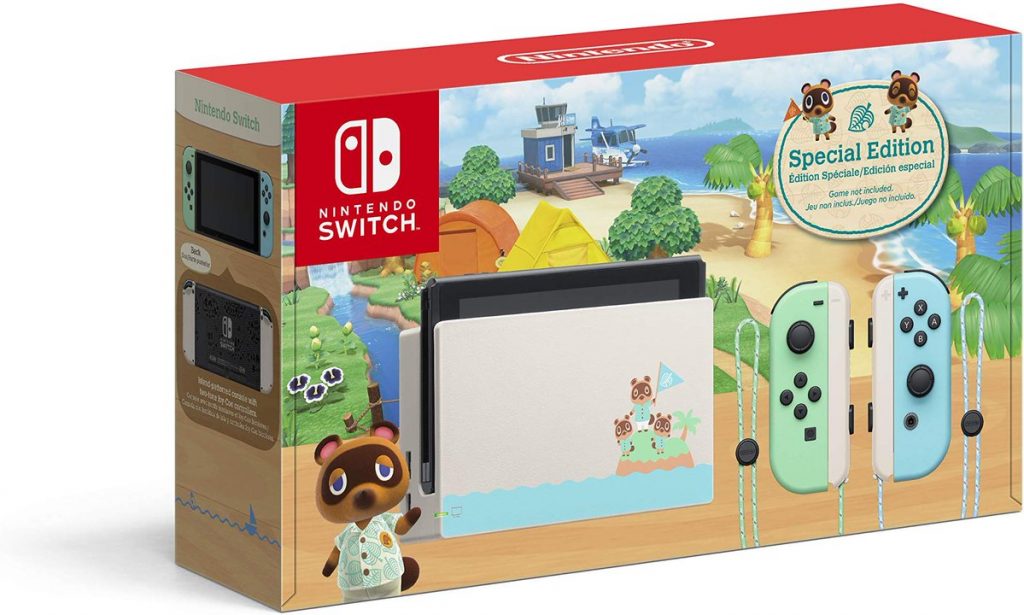 Several popular gaming-centric social media users such as Wario64 had reported on Wednesday, September 23rd, that Nintendo was distributing a restock of the rare Animal Crossing: New Horizons Switch Edition bundle that included exclusive pastel colored Joy-Con and a thematic console and dock featuring the game’s world and characters. Twitter user @phillipxcho has already spotted several units in the wild at his local Target location. Have a look at his tweet below where he showed a fully stocked shelf of brand new bundles!

While we can’t currently confirm if the Animal Crossing: New Horizons Switch Edition bundle will be hitting the online storefront, we’ll be sure to keep a close eye on the latest restock. To get all our restock update alerts as soon as possible, we recommend that you follow our @NinWire and @WireDeals Twitter accounts.