Available while supplies last, you’ll want to check if you’ve completed five missions, including purchasing and registering Super Mario 3D All-Stars. After that, head to the Rewards section. If you qualify, you’ll see a “Claim Reward” button (if not, then refresh the page). Behold! If you’ve succeeded, you’ll be given a code and a link to the pin set’s listing on Nintendo’s online store. 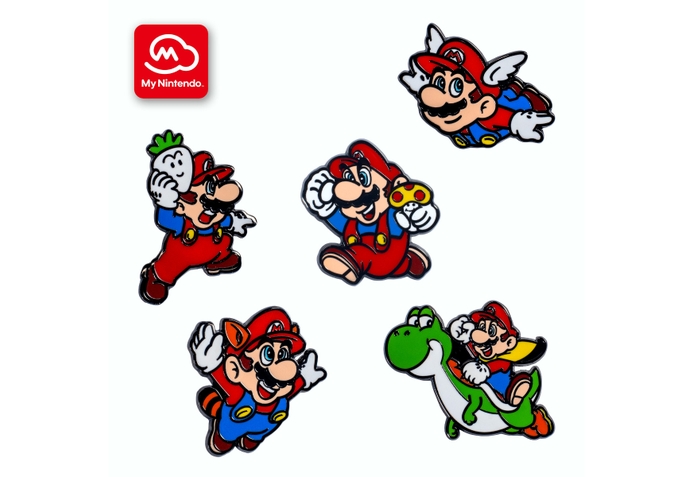 The set will be shipped out in late October and you’ll have to pay for shipping and handling, similar to the recent physical My Nintendo rewards that were released.

Good luck getting the first half of this pin set celebrating 35 years of Mario and his big family in the Super Mario Bros. series!