Previously, the first Bandai Namco Entertainment Festival was held on October 19th and 20th of 2019. For those unaware, this special two-day concert was made to commemorate the artists behind some of the company’s most recognized soundtracks across the industry through live performances. Some of these live songs featured at the event were led by the original artists who created the tracks, while others were updated remixes or reorchestrations made for the event entirely by new composers.

On the second day of the festival last year, the company informed fans that the event would return sometime during Winter 2020. However, due to the world’s current pandemic, the event had been up in the air for a while. We finally now have an official tentative date for the 2nd gathering which has not yet been cancelled. Bandai Namco Entertainment Festival 2nd will return on February 6th and 7th, 2021 at the Tokyo Dome. Along with the newly announced date, the company has also detailed the list of titles that will appear at the festival next year — assuming it of course does happen. 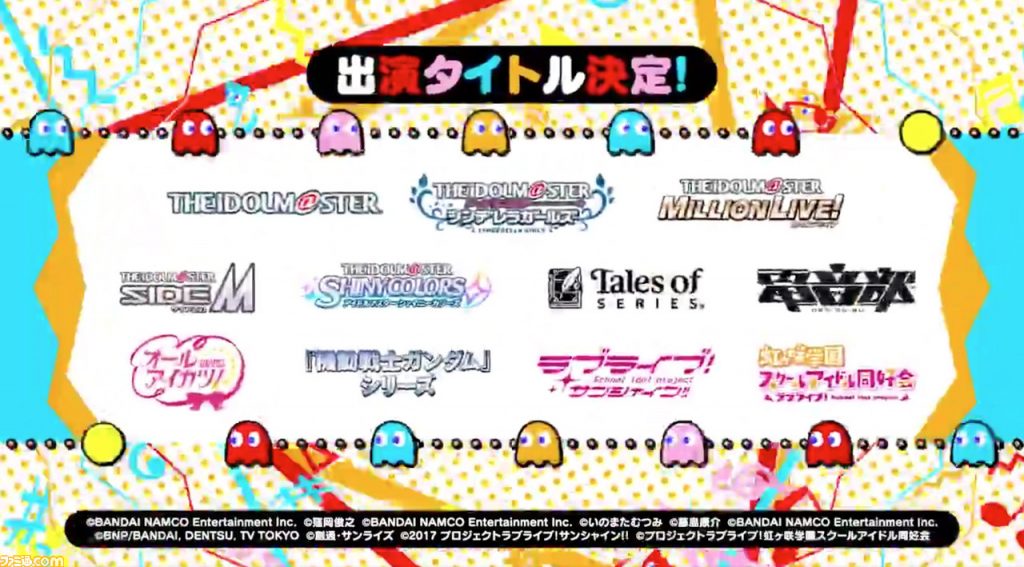