When it was first announced we learned that Hyrule Warriors: Age of Calamity would, like the previous Hyrule Warriors, receive a limited edition Treasure Box package in Japan. The contents were revealed, but now that sales have opened in Japan we have our first look at what exactly will be included in this version. 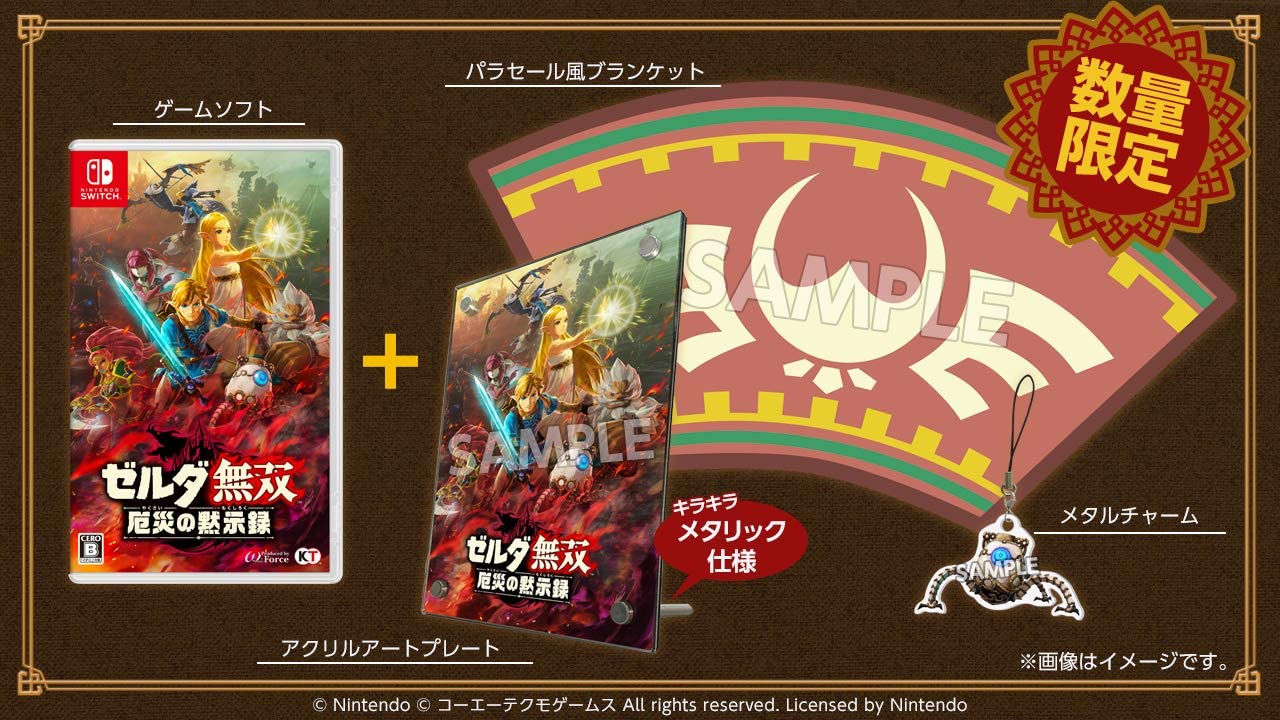 For 16,720 yen (or just shy of $160) fans will receive a copy of the game, an acrylic art plate of the Age of Calamity box art, a metal charm of the mysterious tiny Guardian, and most notably a blanket modeled after the Breath of the Wild Paraglider. 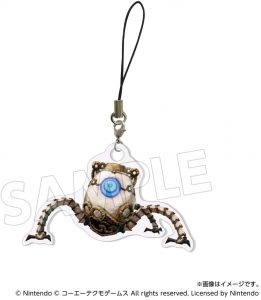 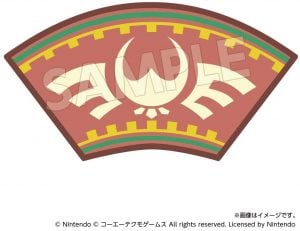 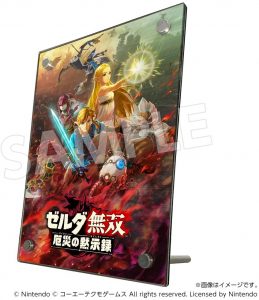 While that might sound a steep price, especially when you consider the game may very well have DLC down the road and that’s not listed here, it’s still a highly unique collectible piece for the Zelda series. The previous Treasure Box, for reference, included a replica of Hyrule Warriors Link’s blue scarf, a Triforce clock, and an actual treasure chest.

For anyone interested though, keep an eye on import sites like Play Asia for your chance to grab this special edition of Hyrule Warriors: Age of Calamity, coming November 20th.