While many already know about Sonic the Hedgehog 3’s Michael Jackson composer connections, motifs were lifted from more than just his body of work. Way back in 2013 it was pieced together that Ice Cap Zone in particular shares a striking resemblance to Hard Times by the ’80s New Wave band The Jetzons, a song that remained on the cutting room floor for years.

How did it make its way into Sonic 3? Well, Jetzons keyboardist Brad Buxer was one of Sonic 3’s composers.

Now the song is finally getting a physical vinyl release via Furvor Records, and best of all the cover art is a direct riff on Ice Cap Zone itself. 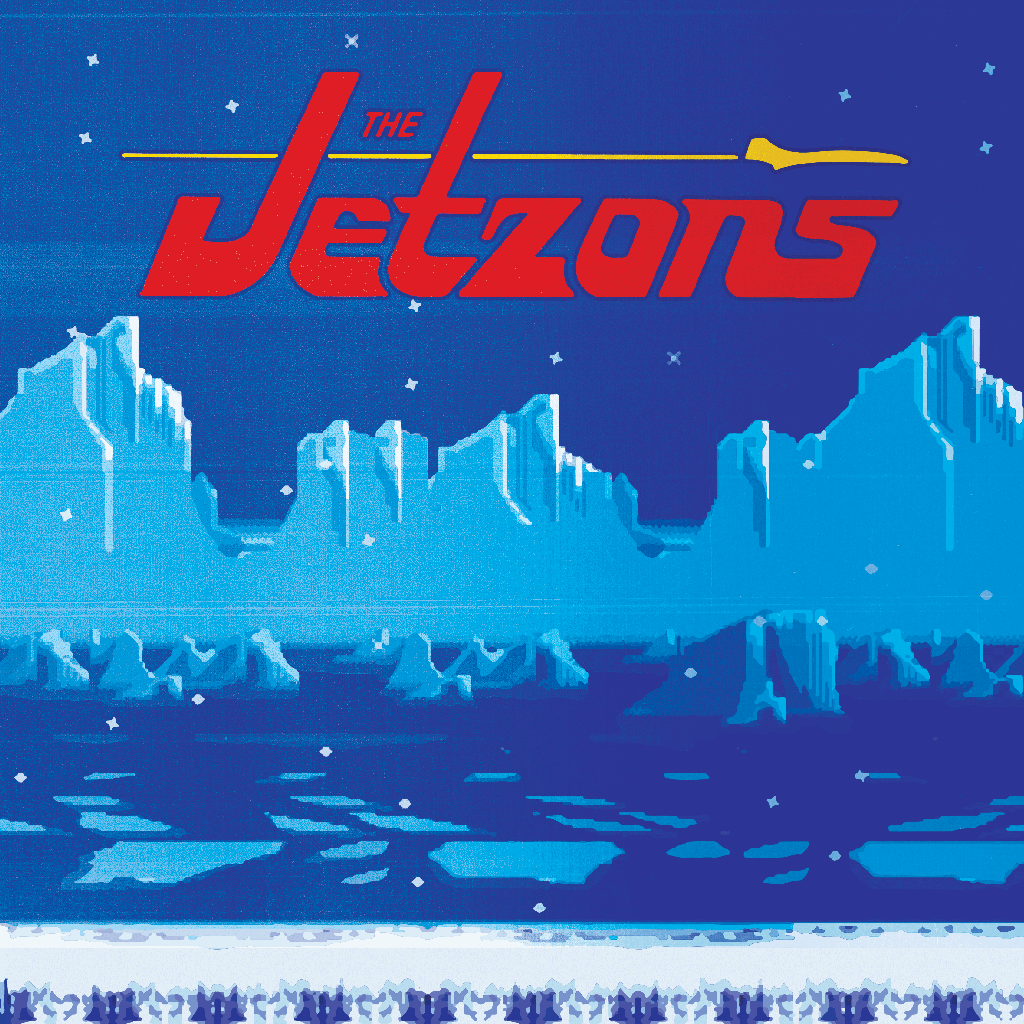 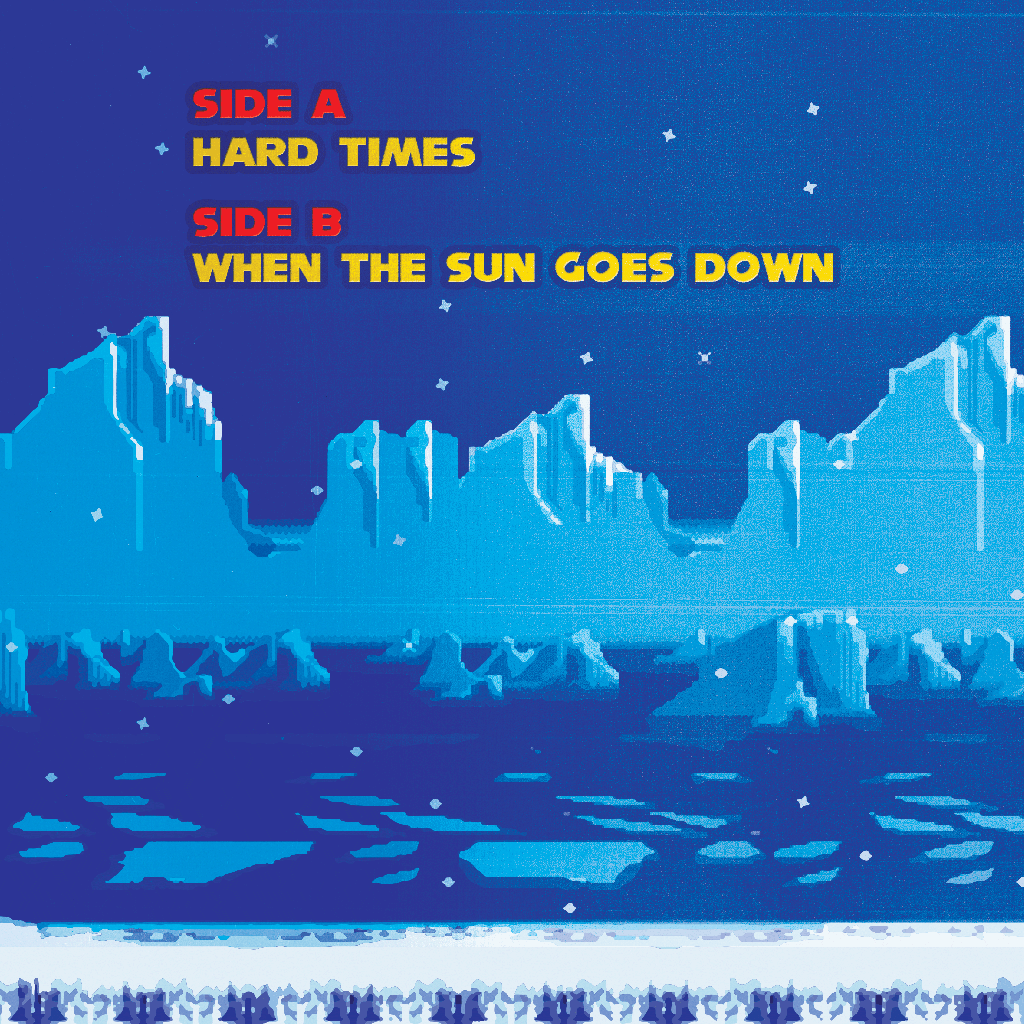 It’s nice to see everything come full circle all these decades later!